A group of miscreants set fire to a number of houses of the Hindus at a remote village of Pirganj upazila in Rangpur district on Sunday night following a Facebook post allegedly by a Hindu youth defaming Kaaba.

Officials said that police members were deployed at the Majhipara’s Jelepolli, a neighbourhood of fishermen, in the evening as the Facebook post went viral.

At least 20 homes were completely burnt in village at Ramnathpur Union in the attack, sources said. 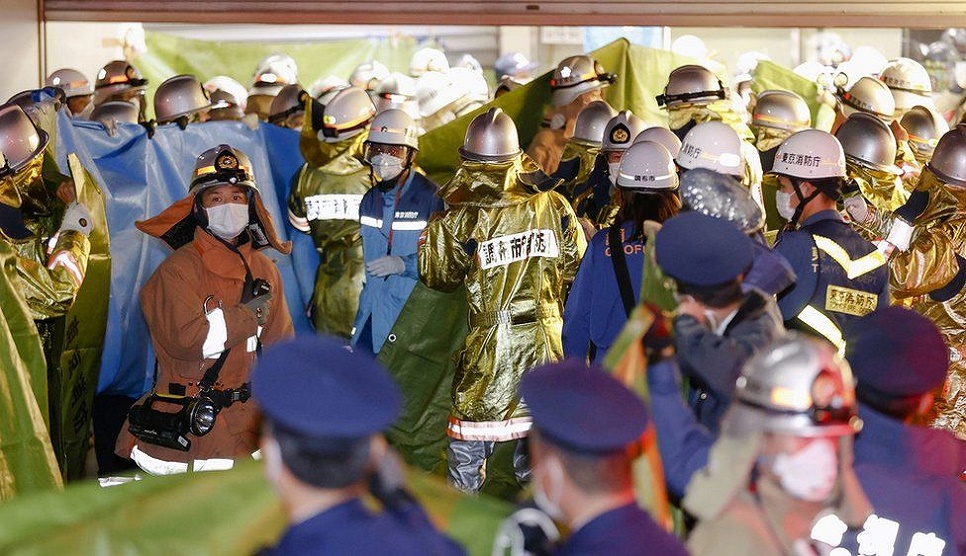 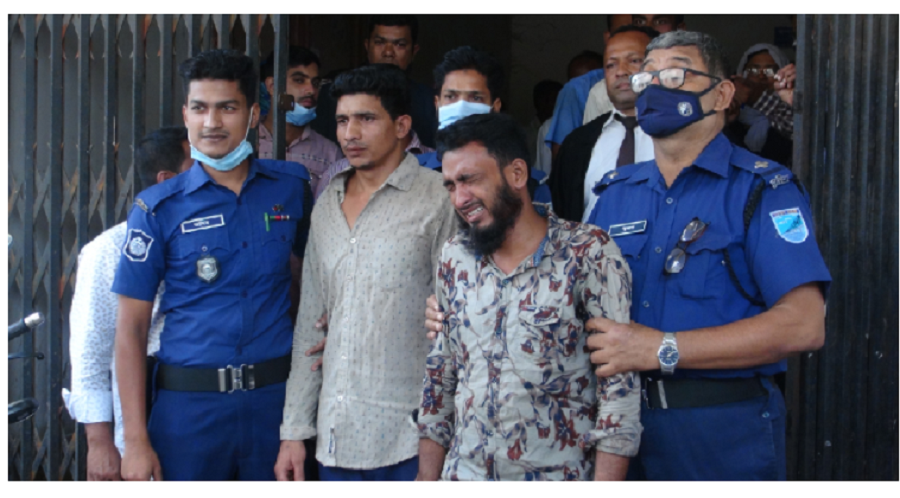 Faridpur man to die for killing wife in arson attack 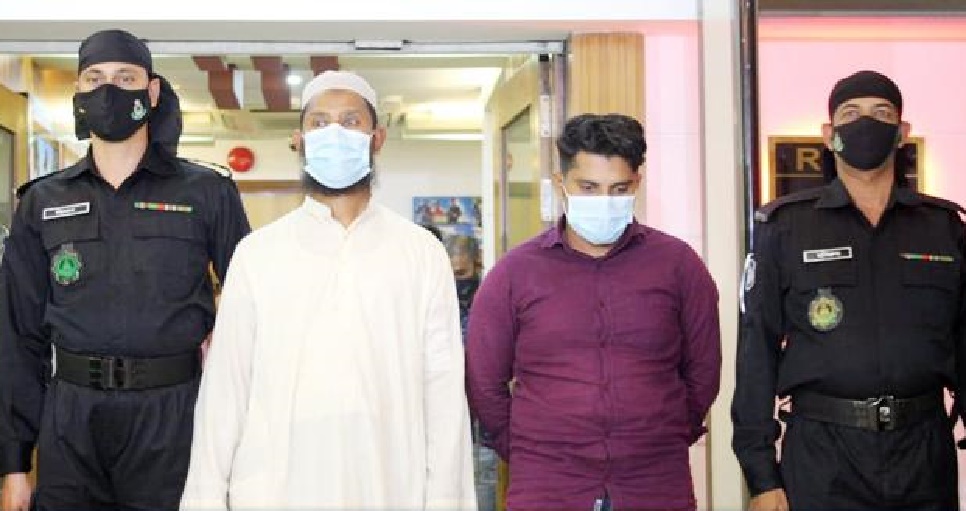 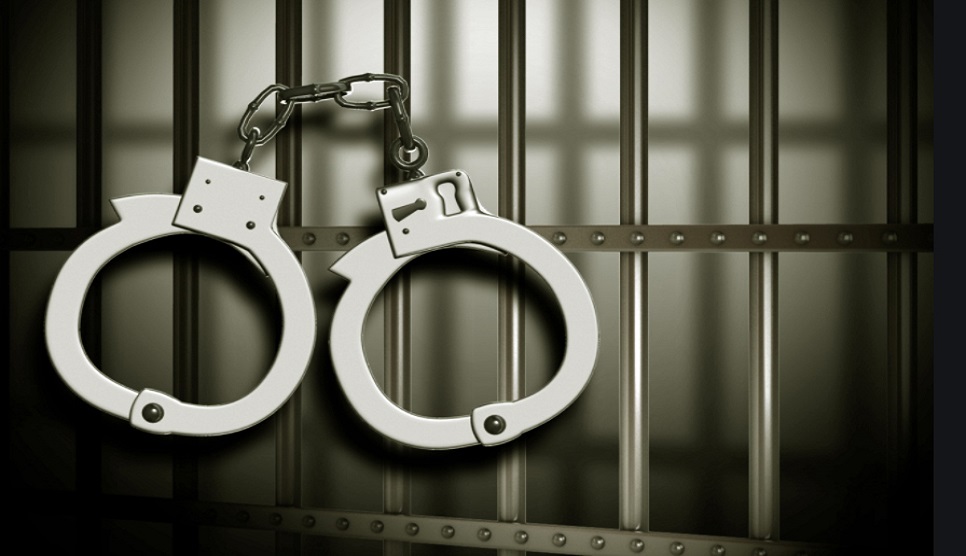