Bangladesh ace allrounder Shakib Al Hasan is on the verge of reaching another milestone as he needs just 10 wickets to be the highest wicket taker in Twenty20 World Cup history.

Shakib who joined Bangladesh team bubble on Saturday after his IPL commitments is at No. 7 at this moment with 30 wickets. But still he has the chance of being the No. 1 because none of the six cricketers above him are in the World Cup this time.

England's Stuart Borad also took 30 wickets but since he played one match more than Shakib, he is in eighth position.

Shakib's challenge will be to topple Afridi, the hero of the 2009 T20 World Cup.

Bangladesh who are in now cornered situation following their disappointing defeats in the two officials practice matches against Sri Lanka and Ireland would rely on Shakib completely to turn the things when they start their campaign, taking on Scotland on Sunday.

Shakib, the Kolkata Knight Riders (KKR) player though bowled badly in the IPL final, giving away 33 runs in his three overs against Chennai Super Kings, he is used to play well in cricket's mega event. Even in the last ODI World Cup in 2019, Shakib created history with 606 runs and 10 wickets in just eight matches.

If he can keep up this habit, it is certain he could rise to the top of bowling chart in T20 World Cup history. 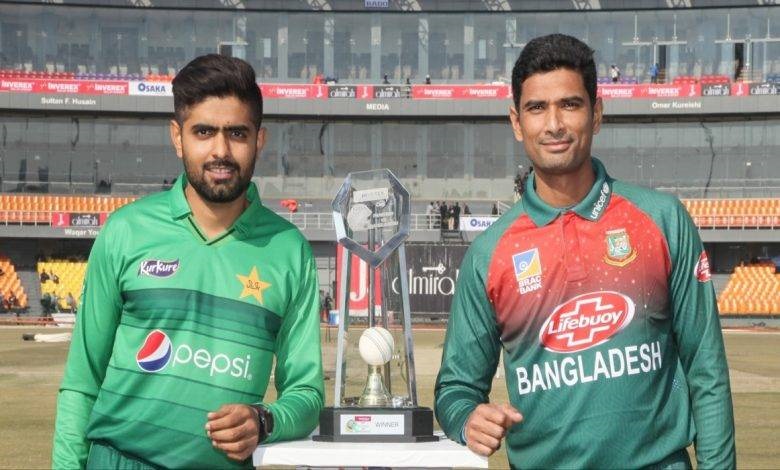 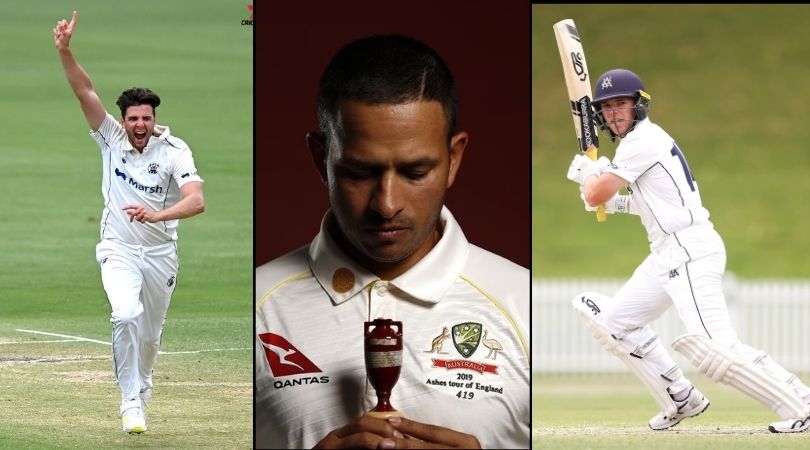 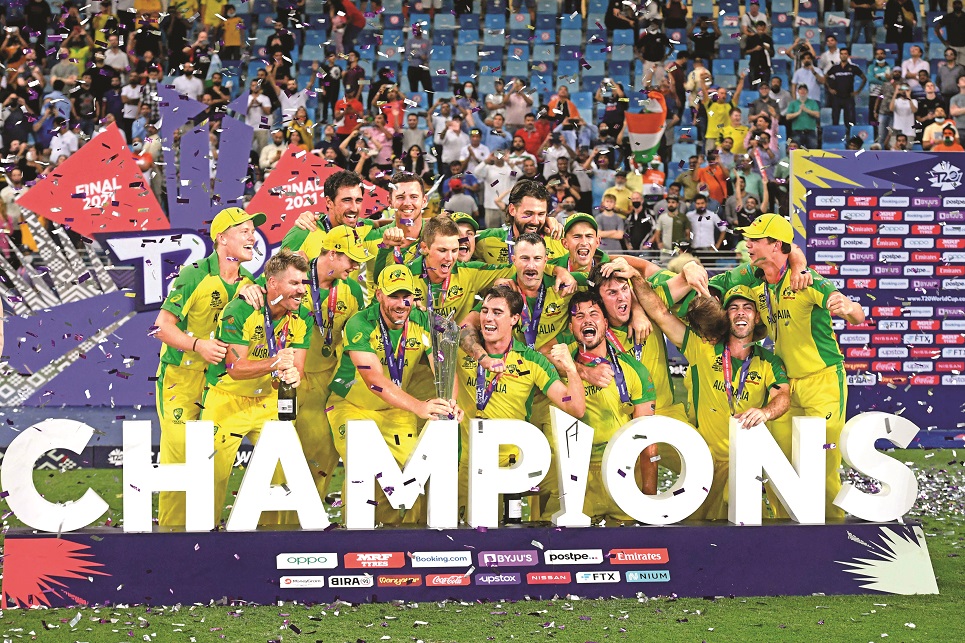 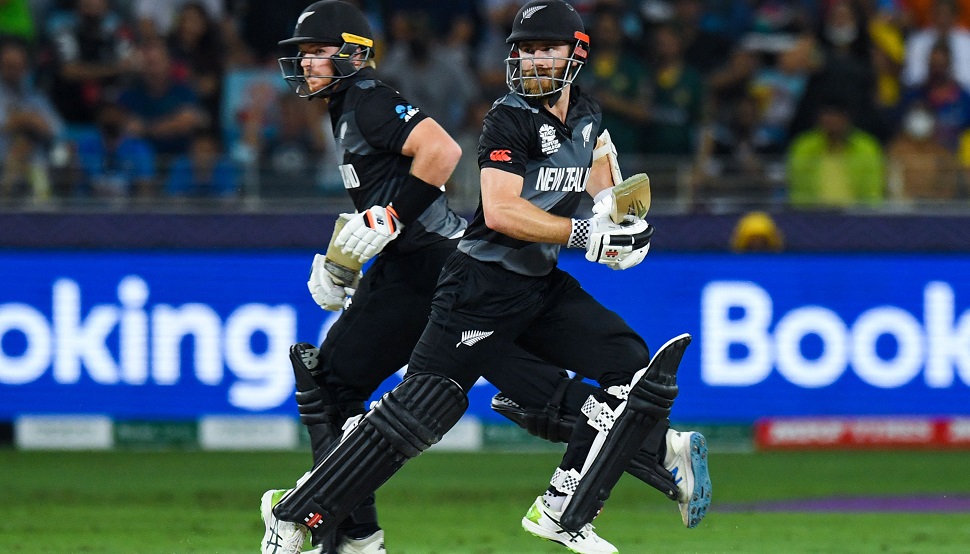 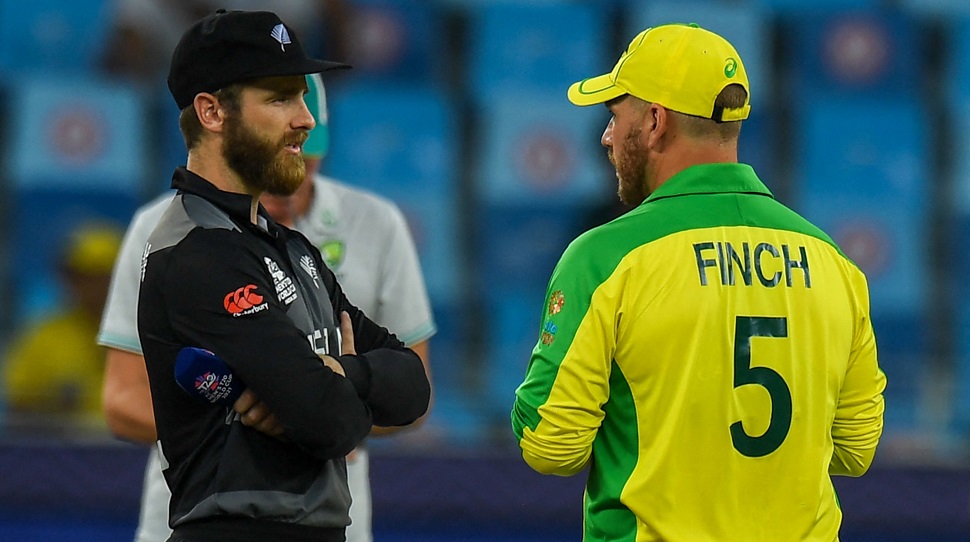 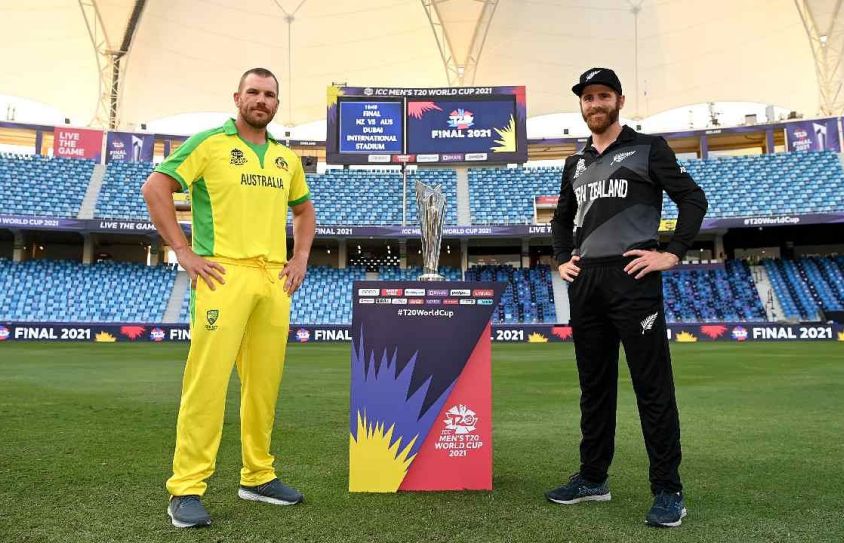 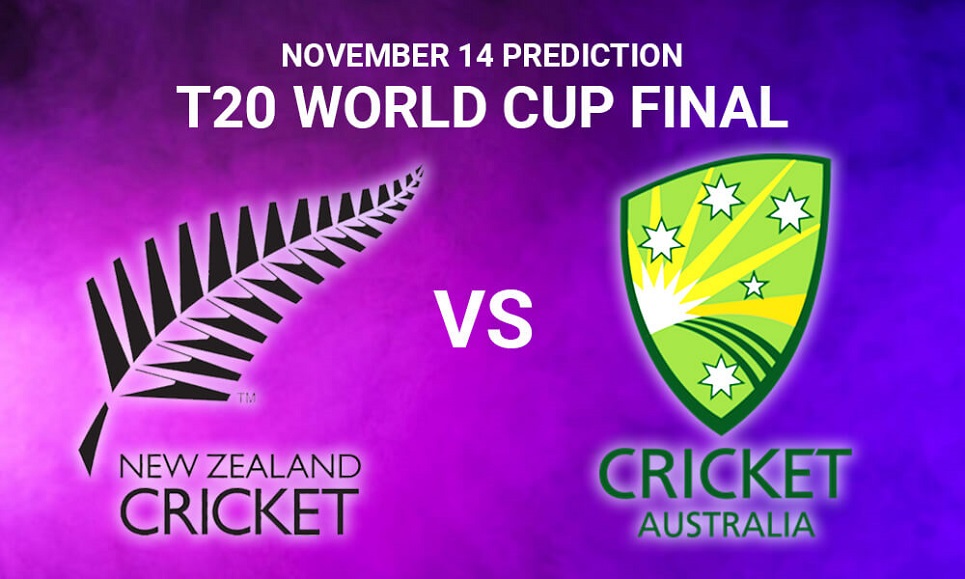