British Conservative MP David Ames has died after being stabbed at his constituency surgery in Essex.

Police said a man was arrested on suspicion of murder after the stabbing at a church in Leigh-on-Sea.

They said they recovered a knife and were not looking for anyone else in connection to the incident.

"You were a champion for animal welfare, the less fortunate, and the people of Southend West.

"You will be missed by many."

A Conservative backbencher for nearly forty years, the 69-year-old father of five entered Parliament in 1983 as the MP for Basildon.

He achieved totemic status within the Tory party for holding the seat in 1992, but switched to nearby Southend West at the 1997 election.

Raised as a Roman Catholic, he was known politically as a social conservative and as a prominent campaigner against abortion and on animal welfare issues.

He was also known for his championing of Southend, including a long-running campaign to win city status for the town. 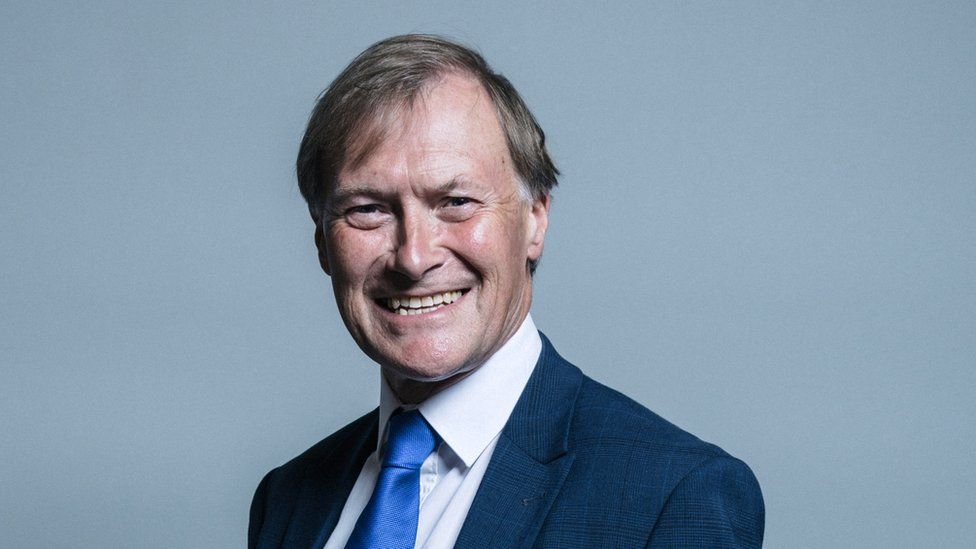 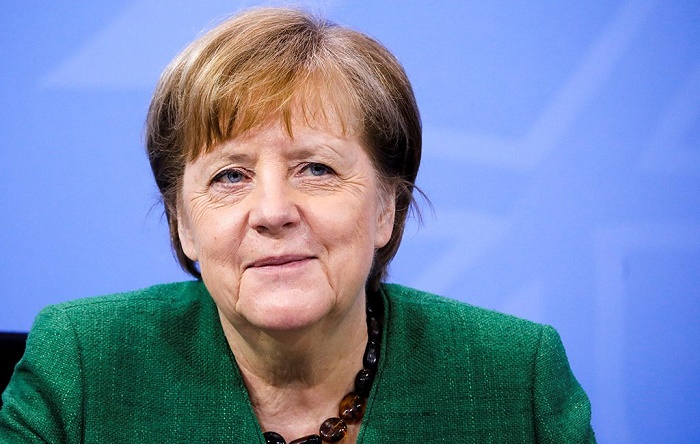 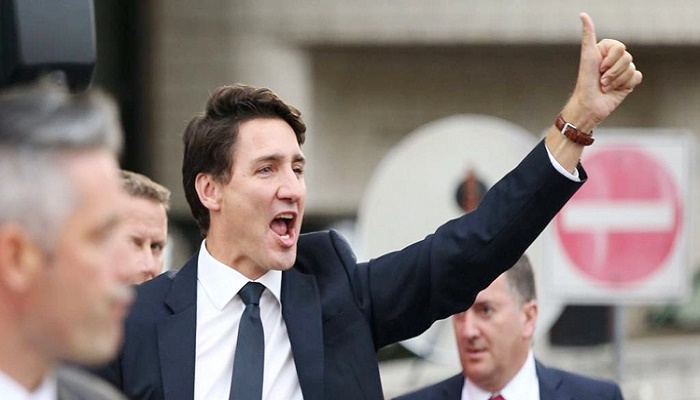 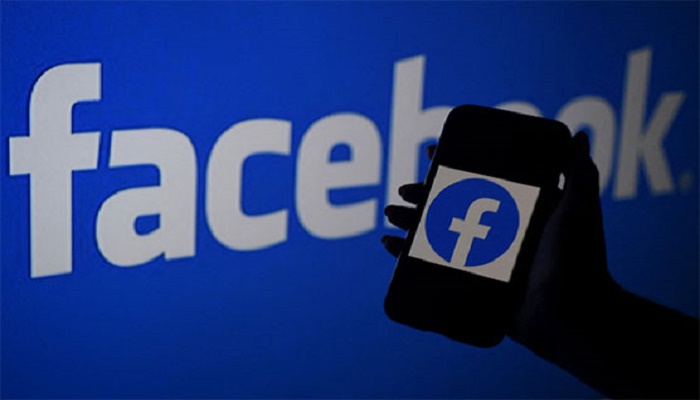 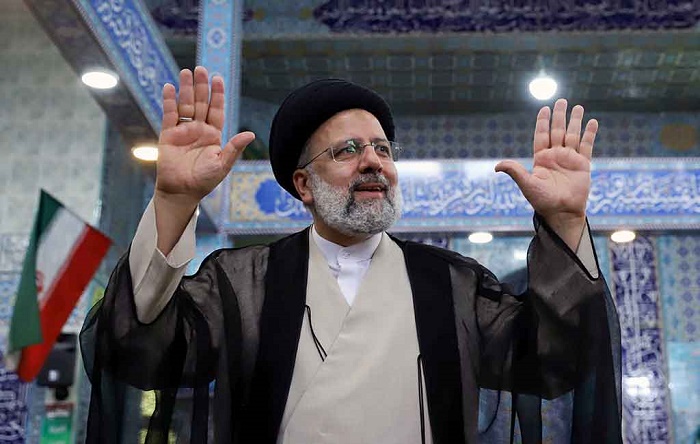 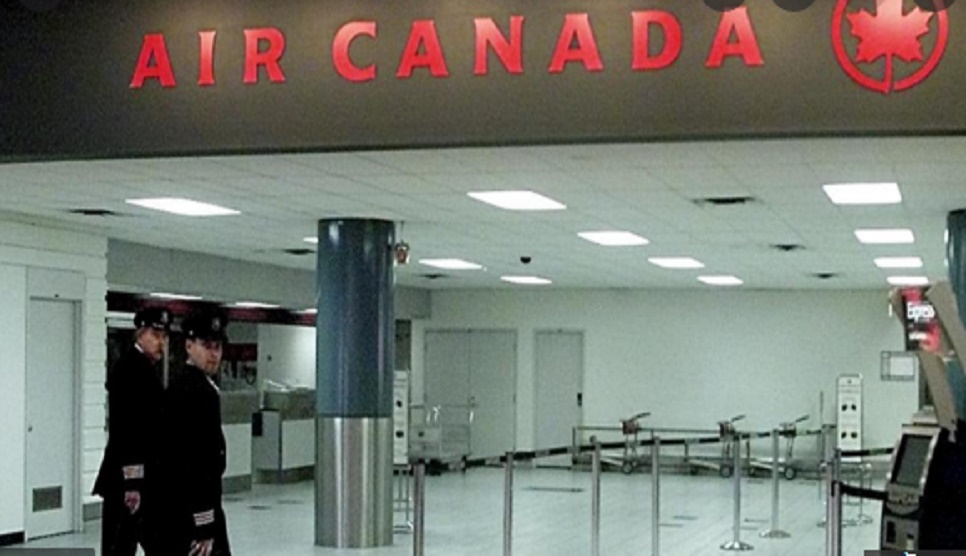 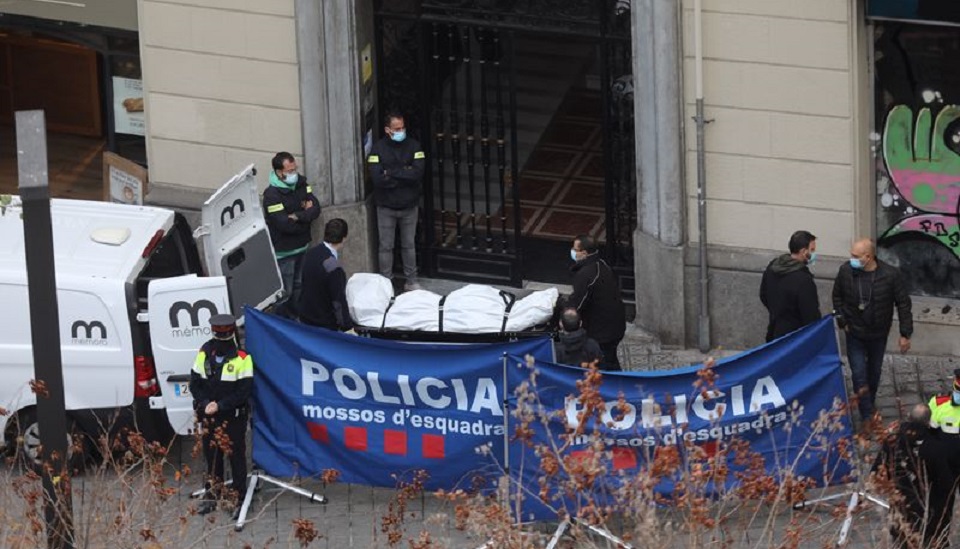 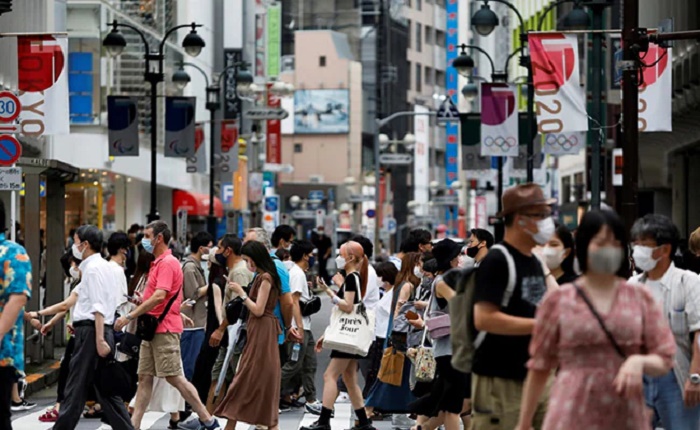