Information and Broadcasting Minister Dr Hasan Mahmud said on Friday the name of BNP founder Ziaur Rahman will remain inscribed as a killer and traitor in the pages of history.

He made the remark while speaking at an art competition, organised by Sheikh Russell Jatiya Shishu-Kishore Parishad, at Sheikh Russell Roller Skating Complex in the capital, marking the 57th birth anniversary of Shaheed Sheikh Russell, the youngest son of Bangabandhu.

Speaking as the chief guest, Hasan, also the Awami League joint general secretary, said children and women were not killed on the Karbala battle ground but children and pregnant women were killed on August 15 in 1975.

In fact, the killers feared the shadow of Father of the Nation Bangabandhu Sheikh Mujibur Rahman, he added.

Hasan said the responsibility of any army officer, including the army chief and deputy army chief, is to protect the President of a state, putting his or her life at risk.

"But, when Ziaur Rahman was informed that Bangabandhu was killed, he said, 'So what? The vice-president is there'. It means that he (Zia) knew it beforehand," the information minister said.

"In an interview with BBC, Colonel Faruk-Rashid claimed that Zia said "Go ahead" after hearing their plan of killing Bangabandhu. That is why Zia was not only involved in the Bangabandhu killing but also in the Sheikh Russell killing," he said.

Hasan said Zia had killed hundreds of army personnel and recently their families demanded together the trial of Zia.

"I firmly believe that a commission should be formed to probe the Zia-led massacre to bring the masterminds behind the Bangabandhu killing to justice. Then, Ziaur Rahman would be unmasked further and those who are in his party today will be ashamed," he said.

The information minister stressed the need for ensuring family education for children so that they could grow up with patriotism and moral values. Chaired by Sheikh Russell Jatiya Shishu-Kishore Parishad secretary general KM Shahid Ullah, the function was addressed, among others, by its adviser Tarafdar Mohammad Ruhul Amin and orgainsing secretary Farid Uddin Ahmed Ratan. 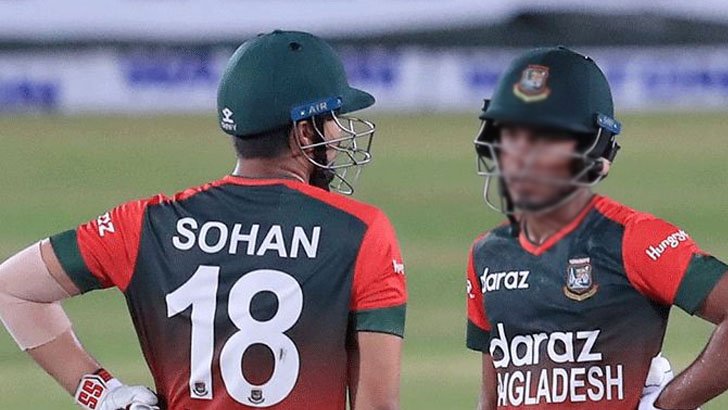 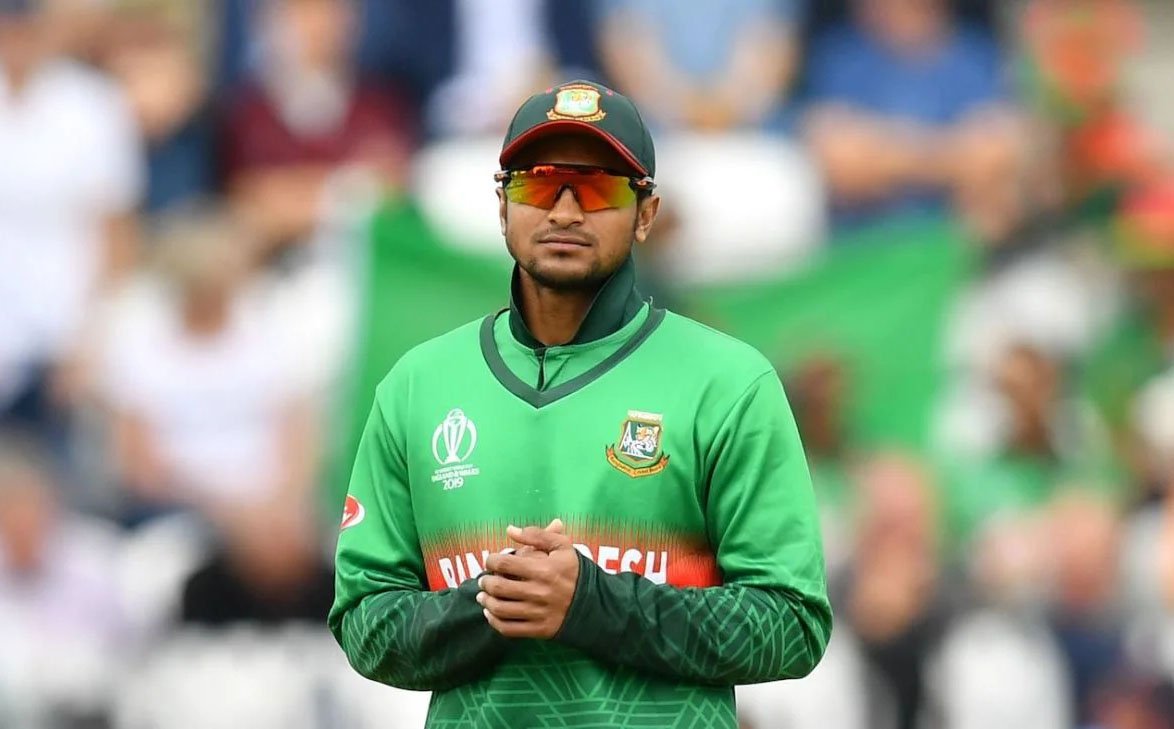