England have held positive talks with Cricket Australia (CA) as they seek to move a step closer to confirming the Ashes can go ahead as planned.

Discussions between CA, the England and Wales Cricket Board (ECB), the Professional Cricketers' Association and players took place on Tuesday.

They are believed to have been better than a previous meeting on Sunday.

The ECB will meet on Friday to decide whether or not the series, due to begin on 8 December, will take place.

England's players have raised concerns over about conditions for the tour, including whether or not their families will be allowed to travel, quarantine arrangements and any potential 'bubble' they might have to live in.

After Sunday's meeting, the ECB said the tour could be called off if the conditions were not acceptable or if too many England players opted against travelling.

"The board will decide whether the conditions are sufficient for the tour to go ahead and enable the selection of a squad befitting a series of this significance," said the governing body.

Discussions between England and Australia have since continued, despite some of England's Ashes players travelling to Oman for the T20 World Cup on Monday.

Both the Daily Telegraph and the Guardian have reported that England Test captain Joe Root has committed himself to the tour.

"They've asked the right questions, they've been really professional in the way they've dealt with that and all credit to them," Greenberg told Australian newspapers The Age and The Sydney Morning Herald.

"They're going to get a good result here because the conditions they'll tour in will be fantastic, and we'll have a great Ashes summer."

Australia has some of the strictest Covid-19 protocols in the world, a situation complicated by individual states having their own regulations.

However, some restrictions have begun to be lifted, with others dependent on the rate of vaccinations.

The five Ashes Tests are due to be played in five different states, and there have been concerns over whether or not the series will be able to move around Australia.

The fifth Test, set for Perth in Western Australia in January, may have to be moved to a different part of the country.

Australia hold the Ashes after retaining the urn in a 2-2 draw in England in 2019.

England are looking to win an away Ashes series for only the second time since 1987, having been victorious in only four Tests in Australia this century. 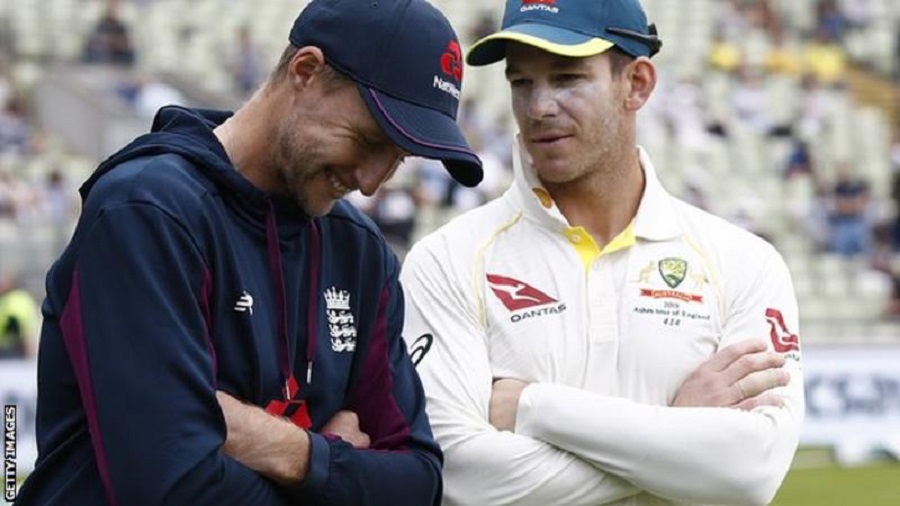 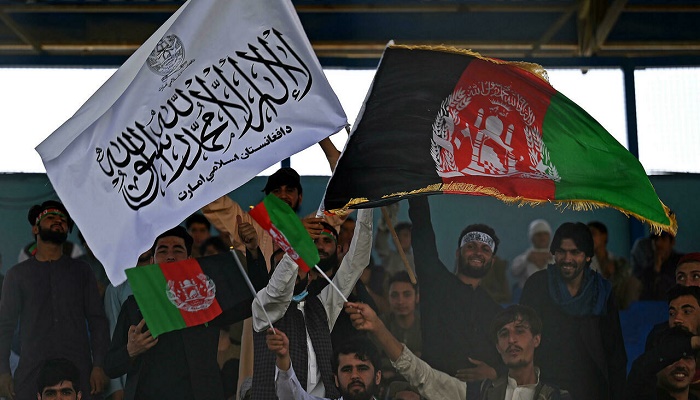 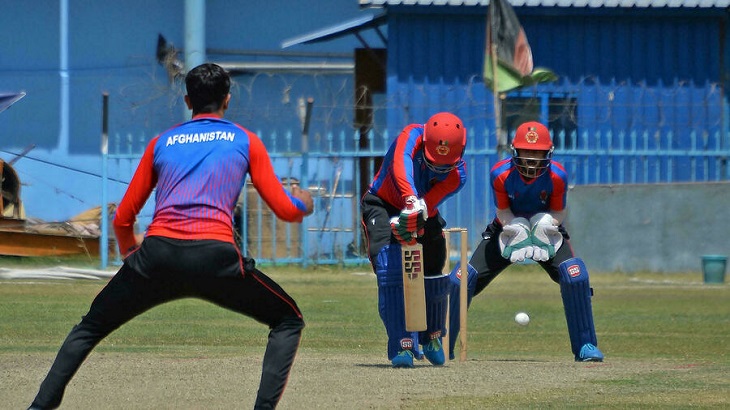 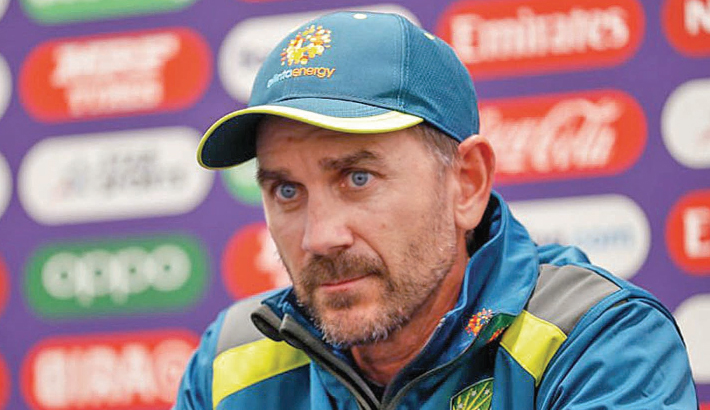 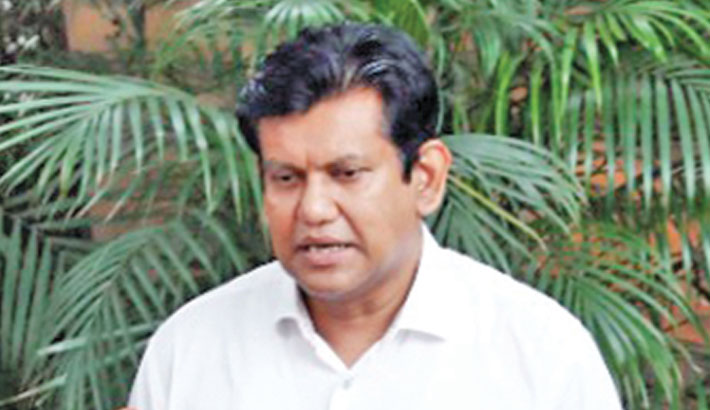 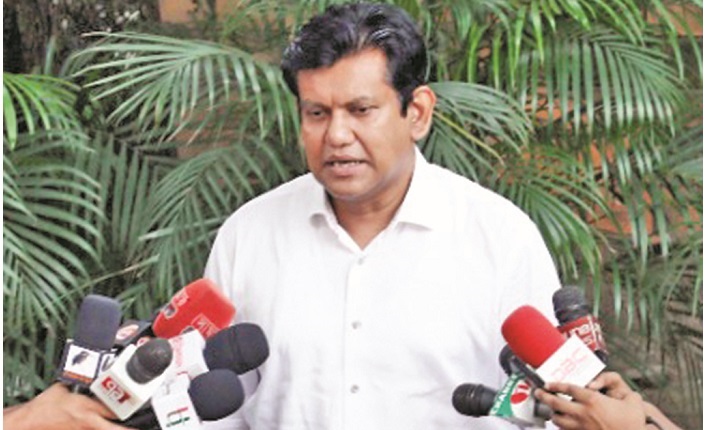 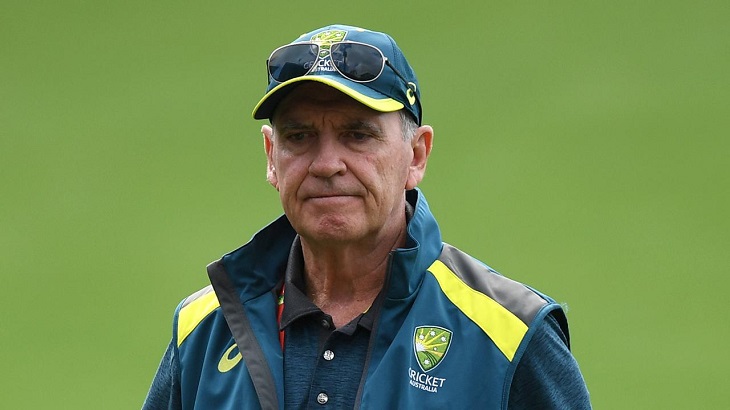 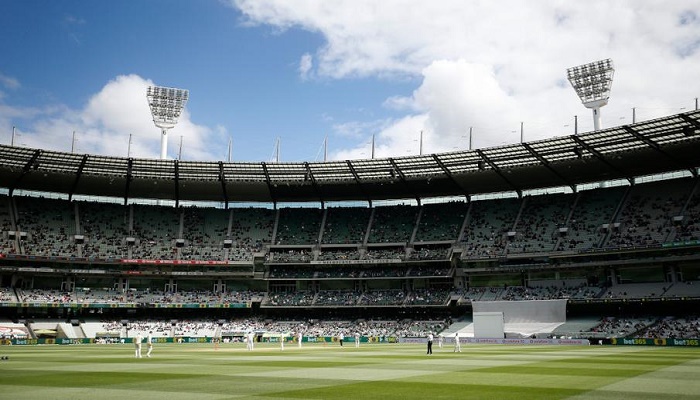