Bangladesh Ambassador to the Russian Federation Kamrul Ahsan paid an official visited to the eastern Russian city of Vladivostok from September 15 to 19 and had a meeting with Oleg Kozhemiako, Governor of the Primorsky Territory of the Russian Federation and discussed multifarious issues of mutual interests on economy and trade.

During the one and half hour discussion, Ambassador Kamrul Ahsan briefed the Governor on the outstanding and unprecedented development that has taken place in Bangladesh in various fields during the last decade and a half under the leadership of Prime Minister Sheikh Hasina.

Referring to the under construction Rooppur Nuclear Power Plant Project in Bangladesh with the help from the Russian Government, the Bangladesh envoy emphasised on opening up new avenues of cooperation to further enhance the ongoing economic and trade relations between the two countries in the future. 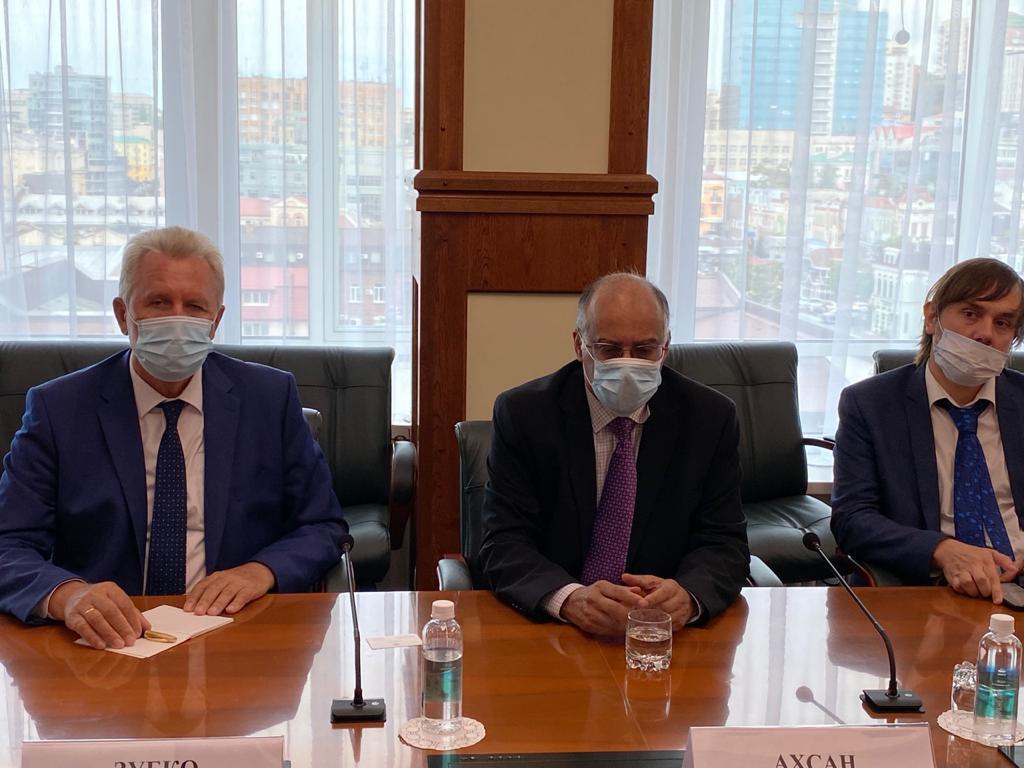 Meeting the domestic demand of the country, Bangladesh is exporting ferry boats, feeder vessels and coastal ships to various countries in Europe and Africa. He invited industrialists from the Primorsky territory to invest in the shipbuilding industry of Bangladesh. 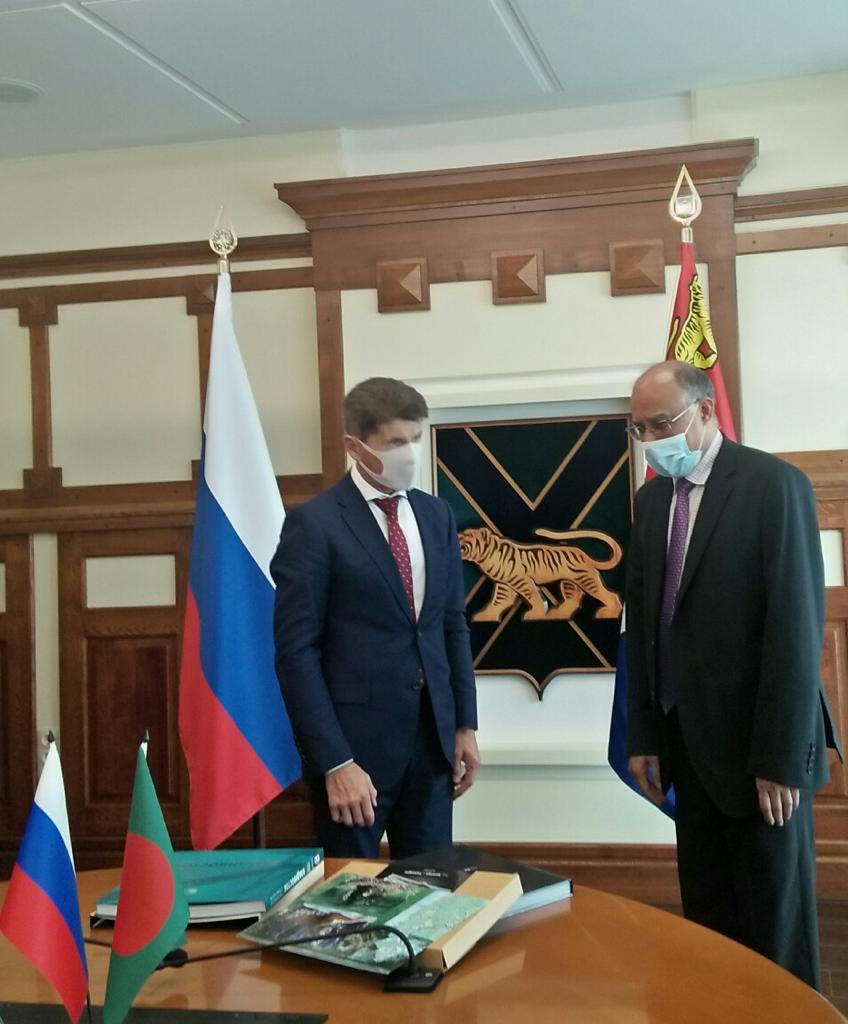 Governor Oleg Kozhemiako assured the Ambassador that his government would seriously consider sourcing skilled workers from Bangladesh in the shipbuilding industry of Vladivostok. He suggested to hold discussion on creating a structured process in this regard.

He assured the Governor that if Russia opens its labour market for Bangladeshis, Bangladesh would be able to provide all kinds of skilled manpower.

First Vice-Governor of the Primorsky Territory; Minister of Commerce; Minister of Labour and Technical Education; Head of the Organization for International Cooperation; Vladivostok representative of the Russian Foreign Ministry; Honorary Consul of Bangladesh to Vladivostok and First Secretary (Labour and Welfare) of the Bangladesh Embassy in Moscow were also present during the meeting.

During the visit, the Ambassador also held meetings with Boris Stupnitsky, President of the local Primorsky Region Chamber of Commerce and Industry. 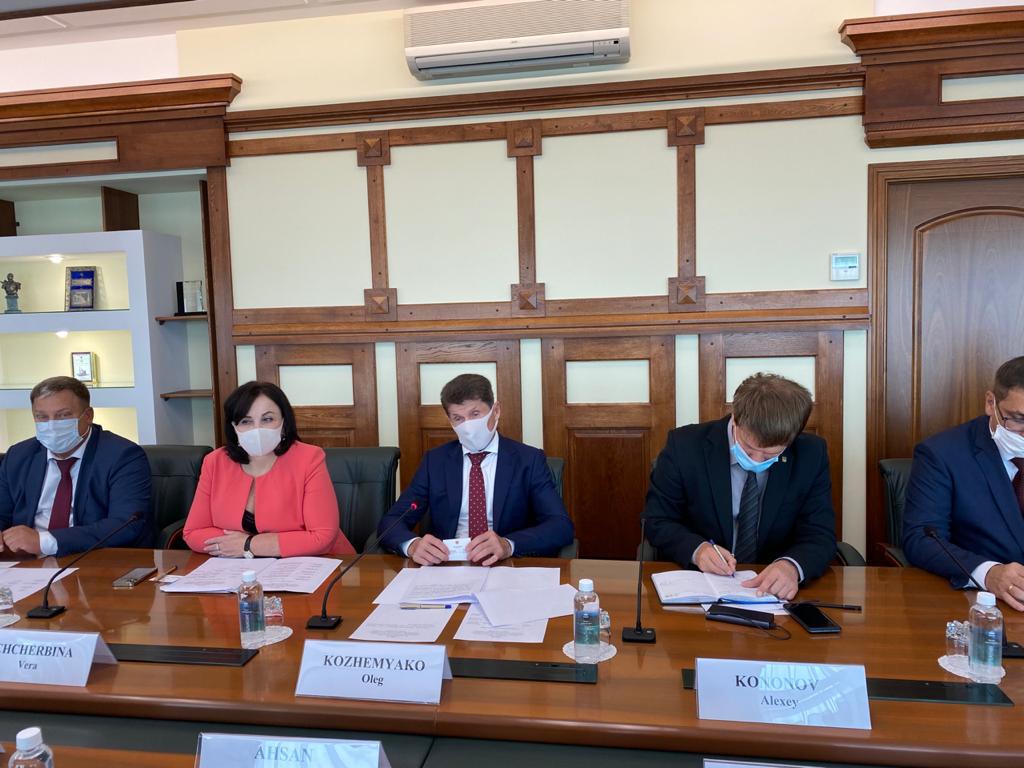 A fruitful and elaborate discussion was held on the implementation of various issues of the recently concluded Memorandum of Understanding between Chittagong Chamber of Commerce and Industry and Primorsky Region Chamberdur.

Bangladesh Ambassador also visited the largest shipbuilding company of Vladivostok, the Zvezda Shipbuilding Complex and the Far Eastern Federal University of Vladivostok. During the visits, different issues of mutual interests were discussed in details with the leaderships of these organizations. 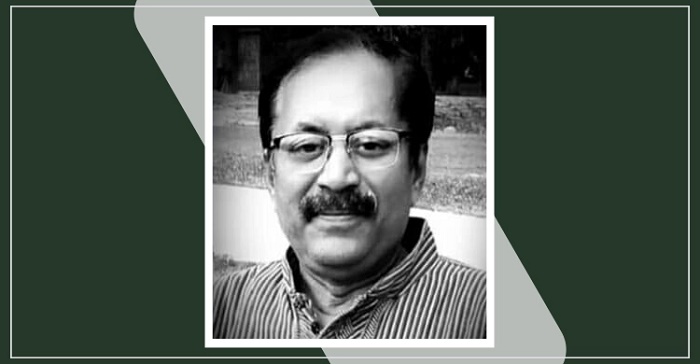 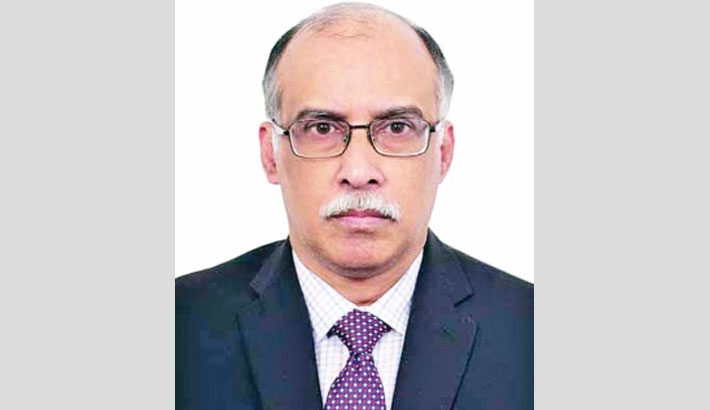 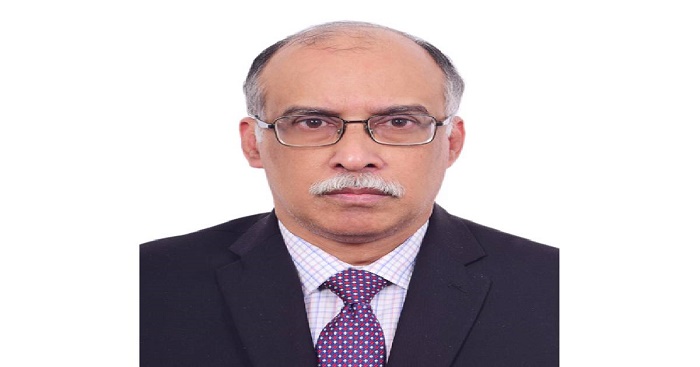 Bangladesh hands over fresh list of 25000 Rohingyas to Myanmar 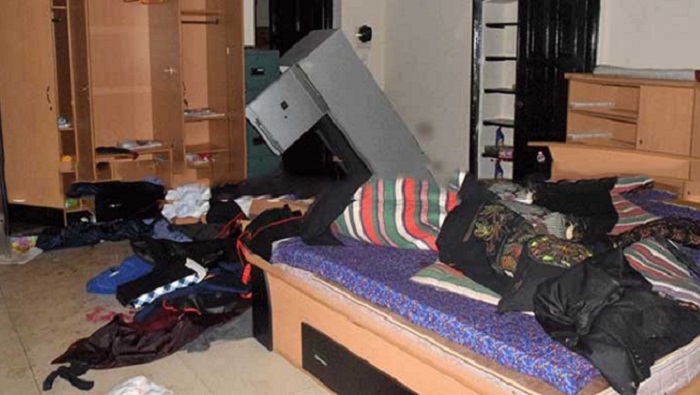 4 cases filed over vandalism and clashes at DU