Chief of Army Staff General SM Shafiuddin Ahmed has been adorned as the eight ‘Colonel Commandant of the Bangladesh Armoured Corps’ in a military ceremony held at the Shaheed Lt Badiuzzaman parade ground of Armoured Corps Centre and School at Majhira Cantonment in Bagura on Wednesday.

Senior commander and senior master warrant officer of Armoured Corps adorned the Chief of Army Staff with the rank badge of ‘Colonel Commandant’ of the Armoured Corps.

Through this ceremony, as the ‘Colonel Commandant’, the Chief of Army Staff took over as the Guardian of the Armoured Corps in accordance with traditional military policy.

A smartly turned out contingent of armoured corps gave a Guard of Honour to General SM Shafiuddin Ahmed when he reached at the parade square of Majhira cantonment in Bagura.

After being the colonel commandant General Shafiuddin gave speech to the members of the corps.

Later, army chief visited the Armoured museum of the Armoured Corps Centre and School and placed wreaths to the ‘Sajoa Chironton’ Samadhi created in memory of the martyrs in 1971. 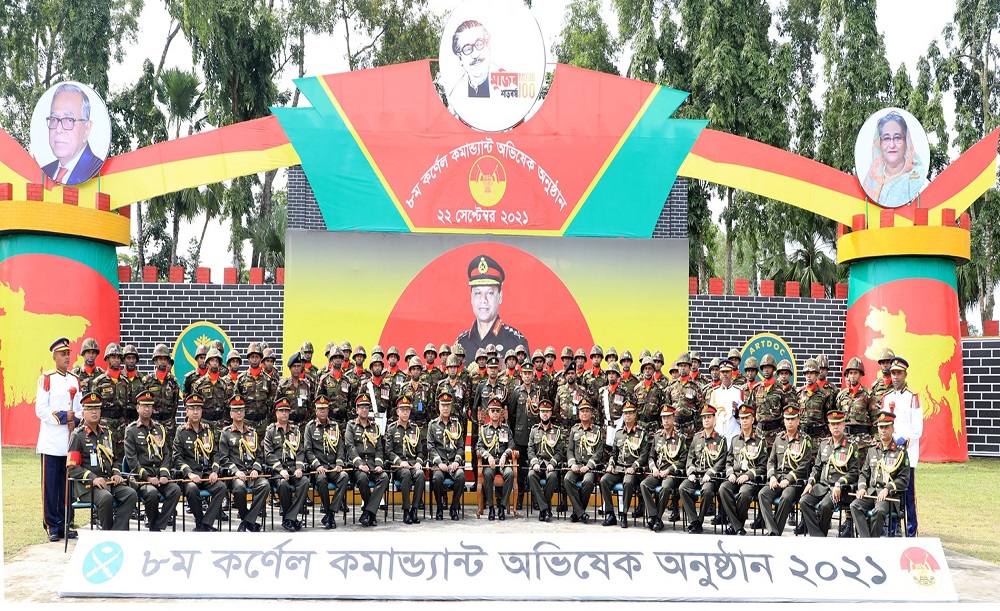 The appointment of the Chief of Army Staff as the ‘Colonel Commandant’ of the Armoured Corps has reaffirmed the commitment to create a new motivation among the members of this corps and to set a unique example of national service in the days to come. 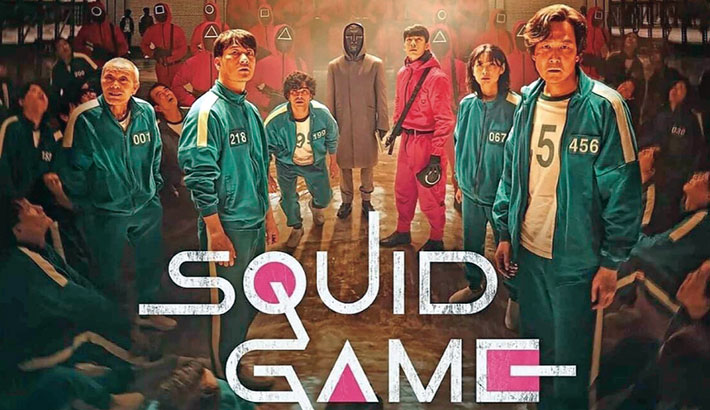 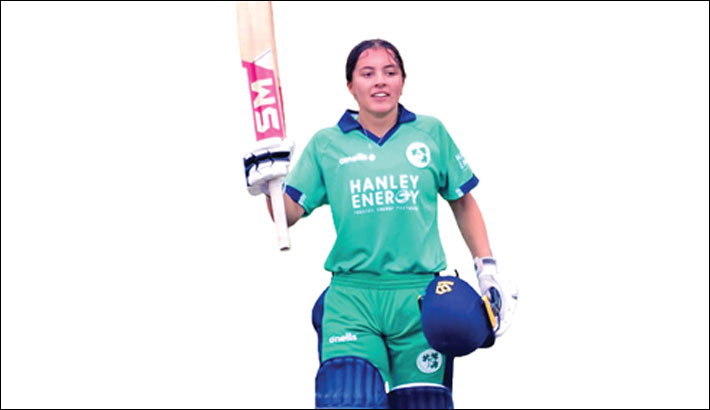 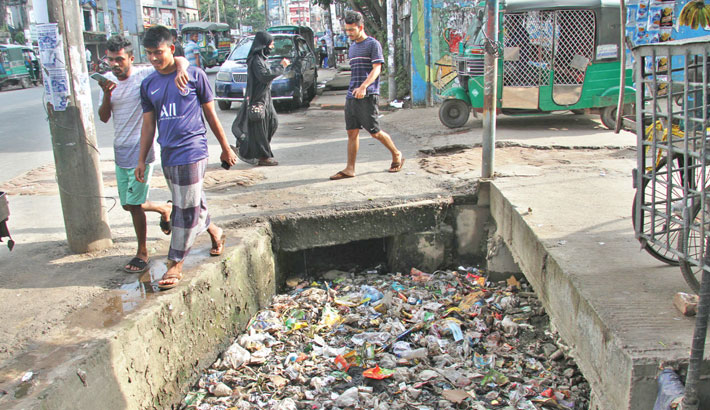 This portion of the drain at Bahaddarhat in the port city of Chattogram always remains open. It becomes impossible for pedestrians to distinguish the drain when it along with the surrounding area goes under water even after a light rain, posing risk of accident. The photo was taken on Tuesday. Rabin chowdhury 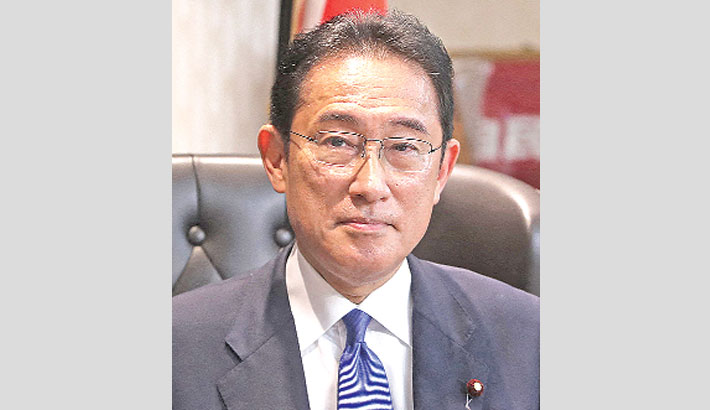 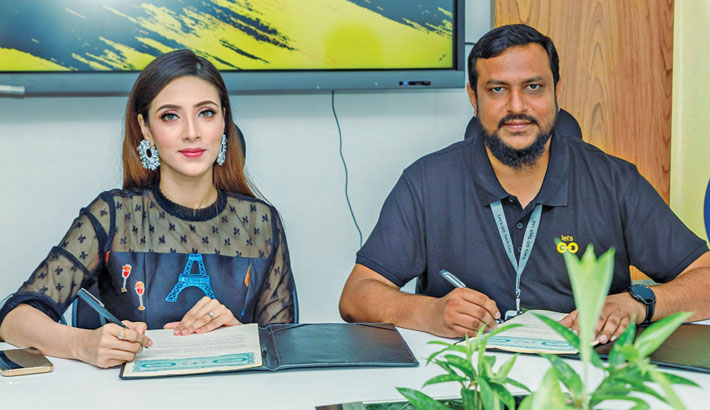