Bashundhara Kings coach Oscar Bruzon has been appointed Bangladesh national football team head coach on an interim basis to replace Jamie Day, who has been exempted temporarily from his post for the next two months.

Oscar will coach the national side in the upcoming 13th SAFF Championship on October 1-16 in the Maldives, the four-nation invitational tournament on November 8-17 in Sri Lanka and U-23s on October 27-31 in Kuwait.

The national teams' committee of Bangladesh Football Federation, chaired by BFF vice-president Kazi Nabil Ahmed, took the decision in a meeting at BFF house on Friday.

The committee has been exempted Jamie Day from his post temporarily for the next two months due to his dissatisfying roles in the last two tournaments in Nepal and Kyrgyzstan.

In Nepal Tri-Nation Cup, Bangladesh suffered a 0-2 loss to the hosts in the final, and in Kyrgyzstan Three Nations Cup; they lost all three matches against Palestine, Kyrgyzstan and Kyrgyzstan U-23s by 0-2, 1-4 and 2-3 goals.

Apart from these, the men in red and green also ended their campaign in FIFA, AFC qualifiers last June at the bottom place in the five-team group stage with two points from only two draws.

“The national team’s performance in Nepal and Kyrgyzstan tours under his (Jamie) leadership was dissatisfying us. So, we decided to exempt him of his responsibilities for the upcoming three events in the next two months,” Nabil told the media after the meeting.

The 40-year-old English man has been coaching the national team and U-23s since May 2018. Last year, the federation extended his contract for two years until August 2022.

“We are not terminating his contracts now, but we have already started to find a new coach. We will sit again after these events to make a final decision regarding him,” he said.

Oscar is expected to take charge of the national team on September 21 after the last premier league match between Bashundhara Kings and Abahani Ltd Dhaka on September 20. The federation will sit with him this week to finalise the new coaching staff and new team for the SAFF campaign.

“Oscar is currently the best coach as he has several big successes in club competitions. Also, he has been working here for the last two years. He knows our local players very well,” the BFF vice-president replied while asking questions on appointing a new coach just two-week before the SAFF Championship.

“We have talked with him and expressed our interests. Now we will talk with his club. How the team will perform under his coach will be known through the SAFF competition,” he added.

The Kings Spanish coach Oscar said that he will make no comment on BFF’s decision until Kings’ last match on Monday.

“We have a very important match against Abahani on Monday, which is also the last match of the season. I will talk about BFF’s decision after that match,” Oscar said.

On the other hand, Jamie is currently sick and underwent several tests on Friday. The English man said that the federation hasn’t informed him yet.

“I will not make any comment at the moment until I have actually spoken to the BFF. I can’t really comment because I haven’t heard from them yet. That’s football I feel for the players as enjoyed working with them but we move on,” Jamie concluded. 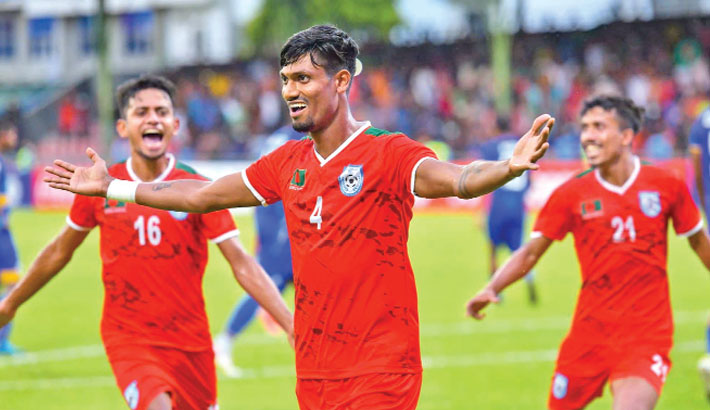 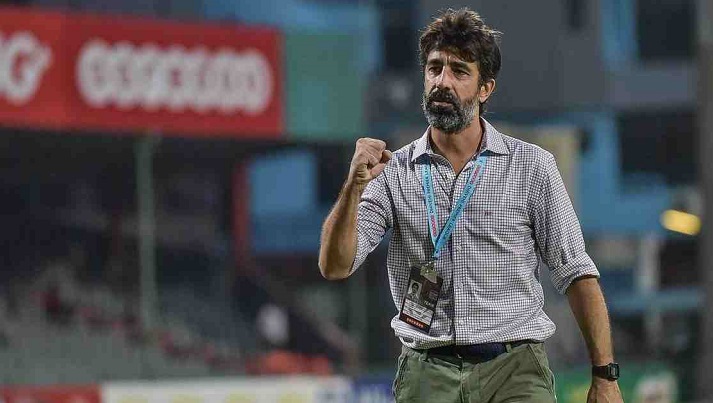 Bruzon satisfied for getting three points 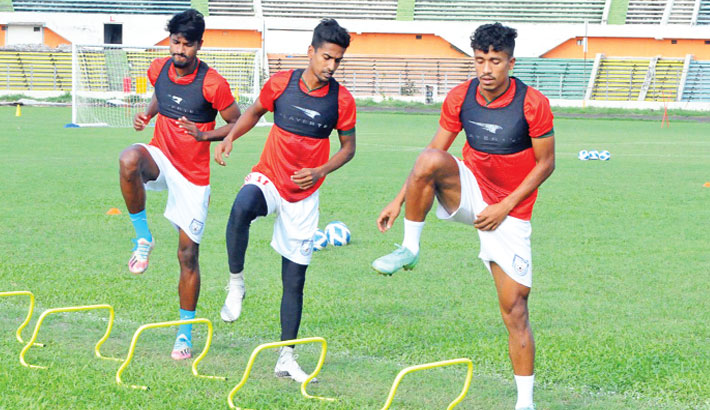 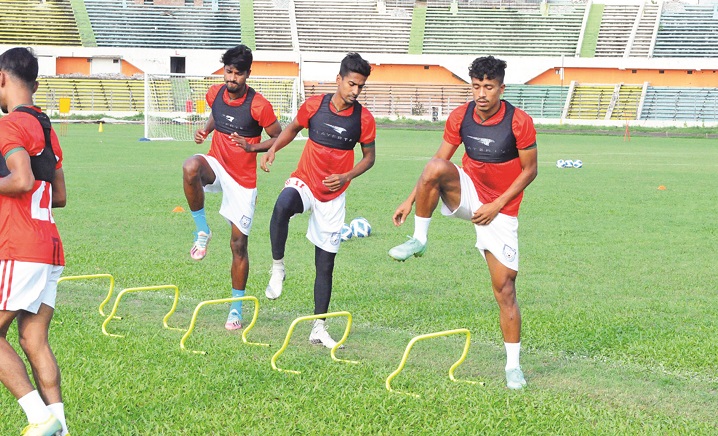 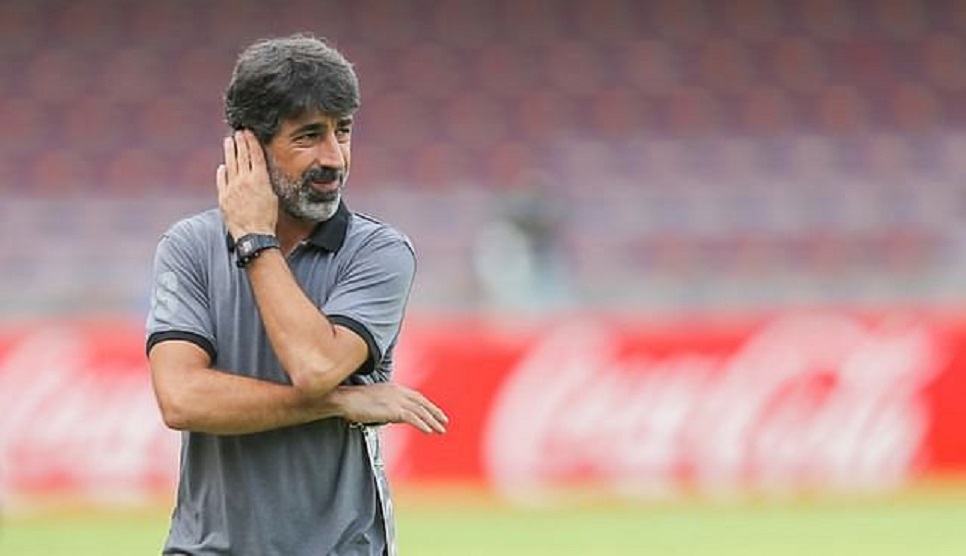 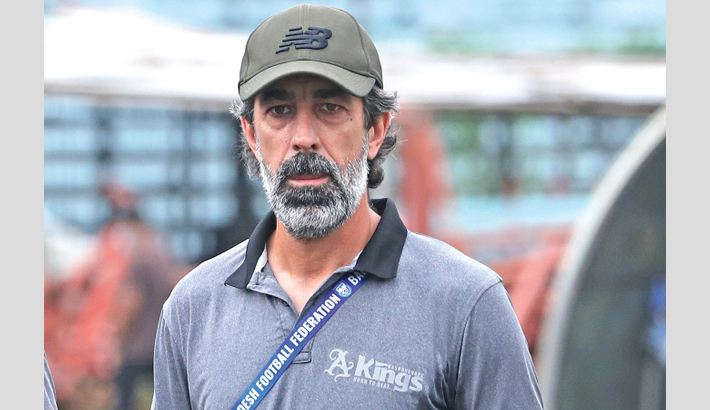 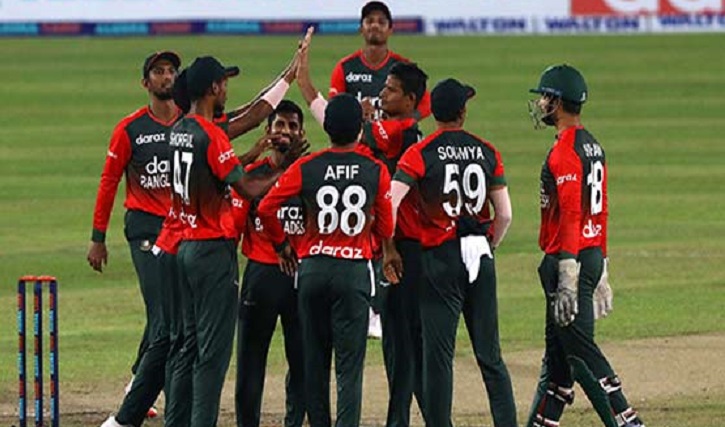