United Nations member states should recognise the credentials of the serving Permanent Representative of Myanmar to the UN, Ambassador Kyaw Moe Tun, during the 76th session of the UN General Assembly, Fortify Rights said on Tuesday.

“The Myanmar junta is an unlawful, criminal, and terrorizing enterprise that should have no place within the halls of the UN,” said Matthew Smith, CEO at Fortify Rights. “Member states should support the credentials of Ambassador Kyaw Moe Tun.”

Fortify Rights and 357 Myanmar and international civil society organizations today published an open letter to all UN member states’ permanent representatives urging them to accept Ambassador Kyaw Moe Tun’s credentials, which empower him to attend and speak within the UN as Myanmar’s representative.

Myanmar’s military junta is expected to seek UN credentials for an opposing representative, sparking a dispute that could be settled, for the time being, on procedural grounds by the General Assembly’s Credentials Committee.

It has become well-established practice that the US, Russia, and China all take seats on the committee, and the remaining six members are selected on the basis of equitable geographic coverage. The committee is mandated to examine credentials of proposed representatives of member states and report to the General Assembly on its findings.

Prior to the February 1 military coup d’état in Myanmar, Ambassador Kyaw Moe Tun served as Myanmar’s Permanent Representative to the UN and, at the time of writing, retains his credentials.

In a speech to the General Assembly on February 26, Ambassador Kyaw Moe Tun denounced the coup d’état and called on member states to use “the strongest possible action . . . to immediately end the military coup, to stop oppressing the innocent people, to return the state power to the people, and to restore the democracy.” 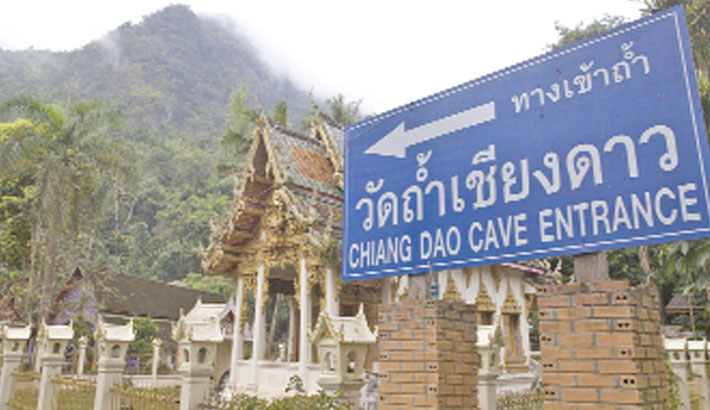 A portion of a steel road divider, which got damaged after being hit by vehicles, is lying in a bad shape at Dholaikhal in the capital, posing risk of accident. The photo was taken on Friday. —sun photo

A butterfly is collecting nectar from a sulphur cosmos flower on the premises of Bangladesh University of Engineering and Technology (BUET). The photo was taken on Friday. —MD NASIR UDDIN 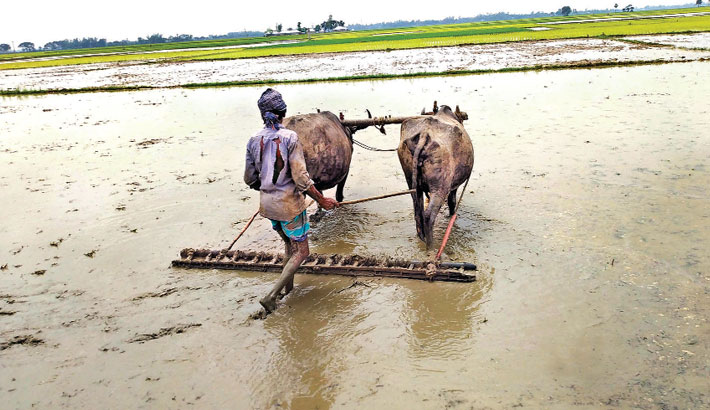 A farmer is preparing seedbed by using traditional buffalo-drawn leveller at a field in Ichapur village under Ramganj Upazila of Lakshmipur district. The photo was taken on Friday. – Sun Photo