Chairman of National Awami Party (NAP-Bhashani) MA Bhashani on Saturday said a quarter has engaged in hatching new conspiracies to destroy and defame Bashundhara Group, the leading business conglomerate of the country.

“We’ll soon put up mass resistance against those who are conspiring against Bashundhara Group and tarnishing its business image,” he said while speaking at a discussion held at the party office.

Describing Bashundhara Group as the Tata Birla of Bangladesh, MA Bhashani said they are establishing different industries one after another. “This is creating massive employment and alleviating poverty and unemployment.”

He also branded all these conspiracies and conspirators as the enemy of the country and the nation. “Unlike foreign products, Bashundhara Group manufactures good quality items and exports those to the international market after meeting the local demand. We don’t want the progress of such an organisation to be hampered by the conspiracies and plots of a few people. We strongly condemn and protest it.”

The NAP-Bhashani chairman said, “Munia’s sister Nurstat has filed a case against Bashundhara MD Sayem Sobahan Anvir only to defame Bashundhara Group. I demand that those behind this are found out.” 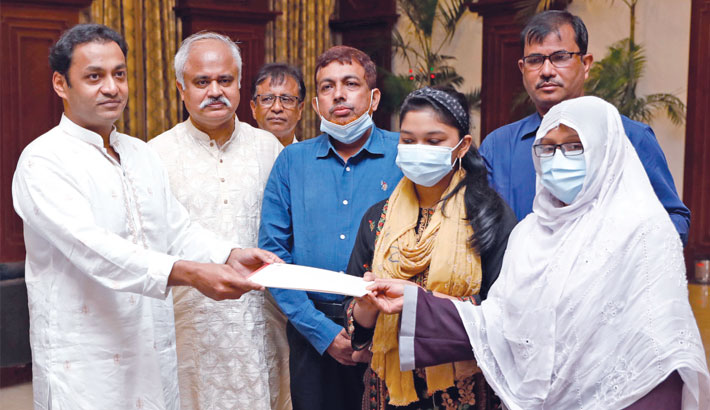 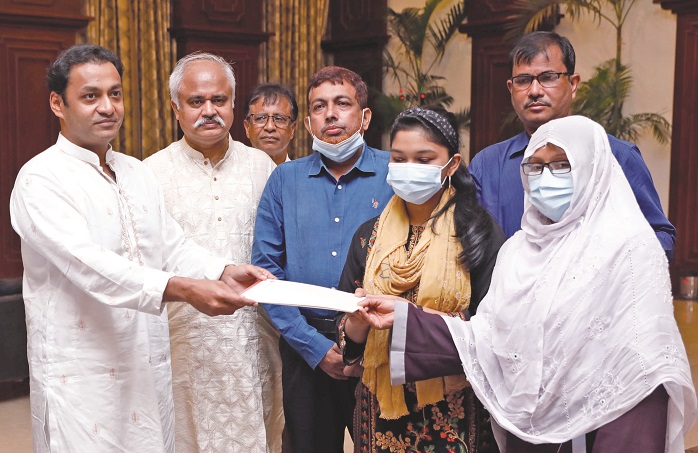 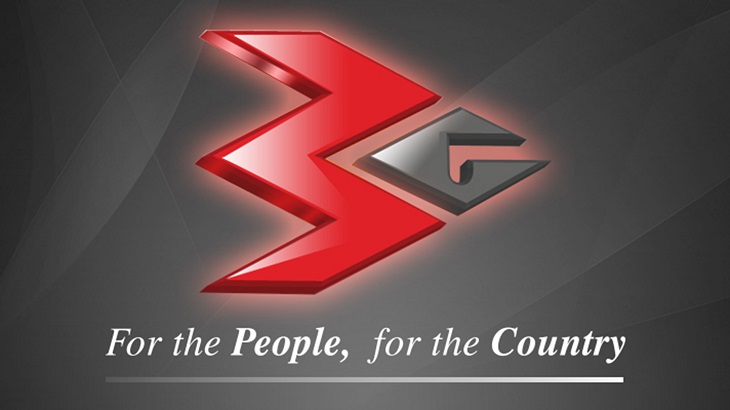 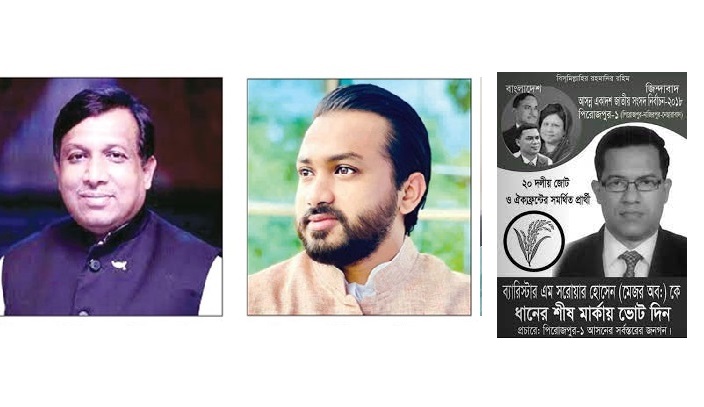 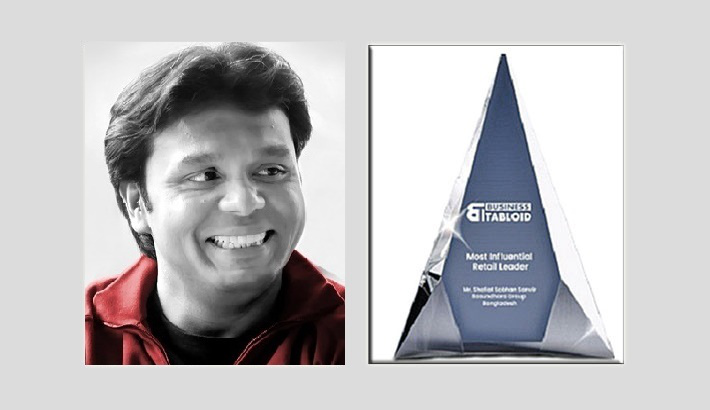 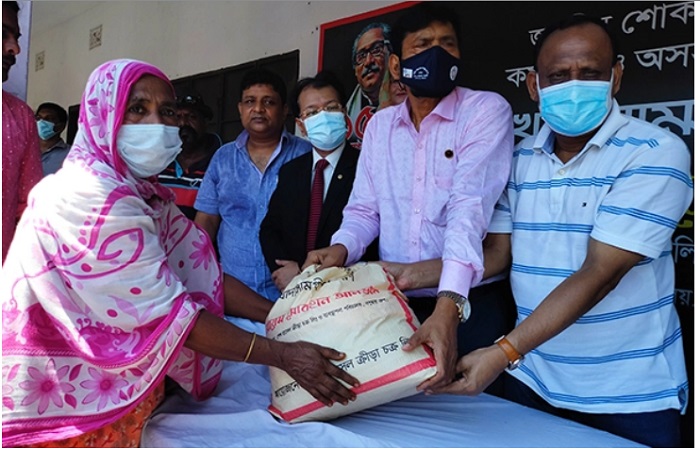 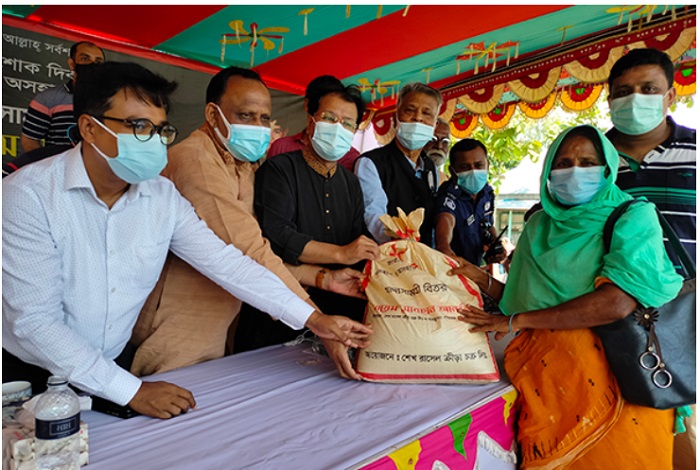 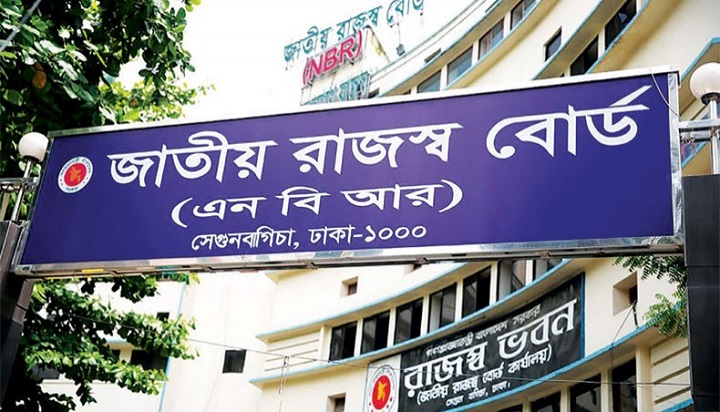 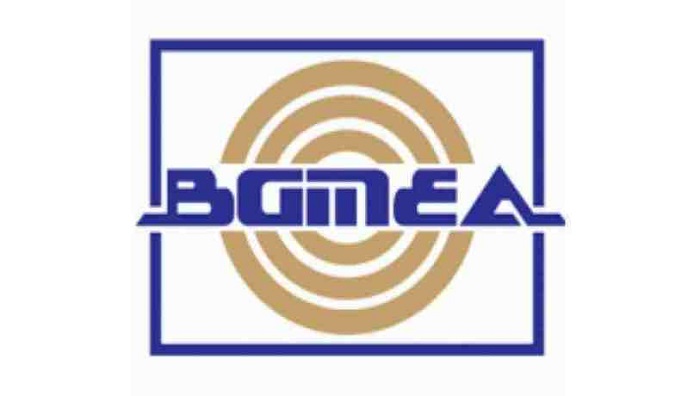