When Jordan Milano Hazrati was offered a job as a flight attendant with Virgin Atlantic, it was a dream come true.

"It was everything I'd ever wanted -- I still can't believe I did it," she says. "I was sitting in the flight deck landing at Heathrow on my first flight, and I'll never forget that view of the sunrise, and feeling so lucky I'd managed to do it.

And the crew are the most amazing people -- it really was the people who made the job."
Hazrati, who'd previously been a flight attendant for Jet2 in her native Manchester, relocated to London's Heathrow airport in February 2020 to take up her dream job.

But it wasn't to be -- eight months later, she became one of the many casualties of the crisis which has hit the aviation sector.

Many would have looked at an industry in crisis and walked away. But Hazrati has used the pandemic as a chance to make a play for the job she always really wanted, deep down: that of a pilot.

Hazrati can't remember a single moment when she decided she wanted to fly. In fact, she started her career doing something totally different -- she was a dancer, performing in musicals.

"There was so many points that I thought. 'Something's not quite right,' and I was always attracted to aviation," she says. "But I never wanted to admit it, for fear of the cost." Learning to fly is notoriously expensive -- and a "big obstacle," she says, for those not coming from a wealthy background.

In 2017, two things happened: a change in her personal life meant she had a chance to take a leap career-wise, and her parents bought her a flying lesson for her birthday -- "they knew how much I loved planes," she says.

And that was it. "As we went down the runway and then took off, I was addicted. Ten seconds is all it took -- the instructor said I was going to manage takeoff, I was terrified rolling down the runway, but did it, got airborne -- and got addicted.

"We were looking down at where I went to university, at the M6 motorway which I used to drive every day. I thought, this is the perspective I need for the rest of my life.

She still couldn't take the plunge, though. Learning to fly, she says, is a "lifelong commitment -- it costs so much that you've always got to be sure that this is the right path.

"It probably wasn't until I was pushed by the redundancy that I realized I was sure. It came to the point where I thought, not only do I want to do this, but this is the perfect time."

So when the pandemic hit, while others were shoring up as many savings as they could, Hazrati did the opposite, deciding to pour all the money she had into her dream of becoming a pilot. 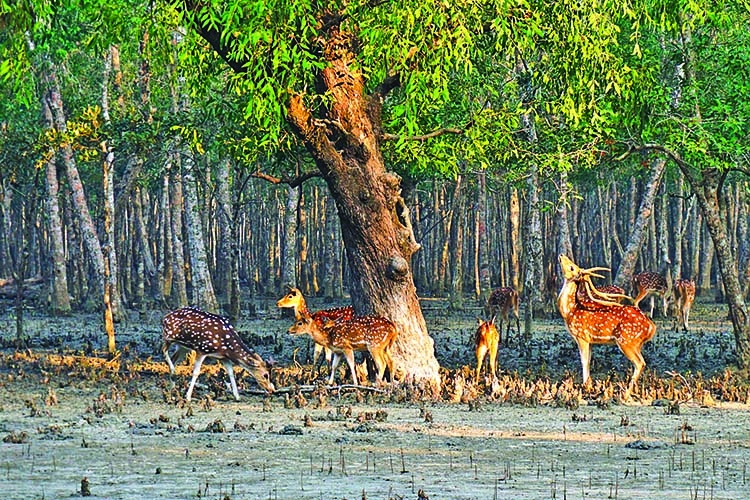