Ruling Awami League smells a rat over the recent activities of Bangladesh Nationalist Party (BNP), as party insiders said BNP is out to destabilise the country with an aim to execute their evil design.

BNP is trying to destabilise the country, centering on the educational institutions as the government is going to reopen schools, colleges and universities which have remained closed due to the ongoing pandemic, AL sources said.

The party is also spreading lies to create confusion among the people by raising questions about the AL role in the War of Independence and trying to put the government in the dock for ‘mismanagement’ in handling the corona situation.

AL presidium member Faruk Khan told Daily Sun that BNP’s conspiracy against the government is nothing new and such activities are a part of the blue print of BNP ant its key alley Jamaat-e-Islami.

“BNP and Jamaat always want to harm the interest of the country and its people by disturbing law and order. Even, we know very well what Dr Kamal Hossain and his son in-law are doing,” he said.

Mentioning people’s worries over the corona pandemic and unemployment, Faruk said BNP and its allies are taking chance to create anarchy centering on the educational institutions, but people don’t have faith in them.

Leaders and activists of Bangladesh Chhatra League (BC) and Jatiyatabadi Chhatra Dal (JCD) clashed on Dhaka University campus recently. The JCD took out a procession, protesting the arrests of their party leaders.

On their activities, Awami League general secretary Obaidul Quader said the conspirators are taking preparations to create unrest in the country, centering on the universities.

“A clique is trying to fish in the troubled waters by creating unrest in the country aiming to topple the government,” he added.

On Tuesday last, BNP leaders and activists clashed with police in Chandrima Udyan near BNP founder Ziaur Rahman’s grave located near the parliament building and the prime minister’s official residence.

On Monday, Liberation War Affairs Minister AKM Mozammel Haque said the government would shift the grave of Ziaur Rahman from the parliament premises.

“I will apologize to the nation if it is proved that Zia’s body is found in the grave,” he said

BNP leaders warned that the government will have to face dire consequences if it removes the grave of party founder Ziaur Rahman from Chandrima Udyan.

“Many ministers being inspired by the prime minister are making unguarded comments against Zia only to be in the good book of Sheikh Hasina,” said BNP organizing secretary Syed Emran Saleh Prince.

Earlier, Prime Minister Sheikh Hasina said why BNP activists engage themselves in fights although they know very well that Ziaur Rahman’s body is not there in Chandrima Udyan.

“Doesn't BNP know that there’s no dead body of Zia in the grave? They know it very well! If so, why do they stage the drama? Khaleda Zia is also aware of it,” the premier said.

BNP and its leaders are also making provocative comments against the ruling party and held the government responsible for failing to contain surge of Covid-19 and continue mass vaccination.

Besides, some leaders of small political parties, including Dr Kamal Hossain and Ganasasthya Kendra founder Zafrullah Chowdhury are repeatedly criticizing the government. They are even threatening to unseat the government.

AL organising secretary Ahmad Hossain said the government will tackle the BNP if the situation worsens and they will face the party politically.

“BNP has turned into a media dependent and frustrated party. They are talking nonsense and spreading lies out of frustration,” he added.

About shifting of Zia’s grave from parliament premises, Ahmad said there is no dead body of Zia in the grave as his body was burnt and thrown into a jungle of a hilly area.

“Does it make any sense that there is a grave without a dead body?” he added. 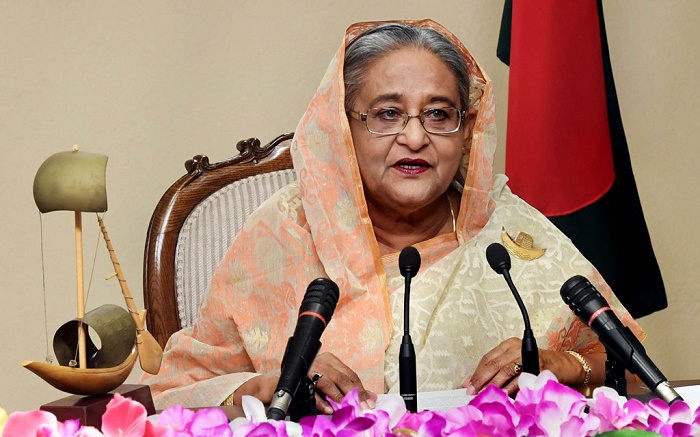 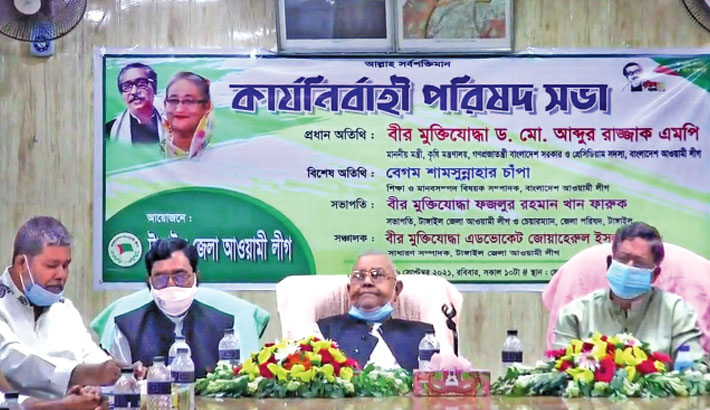 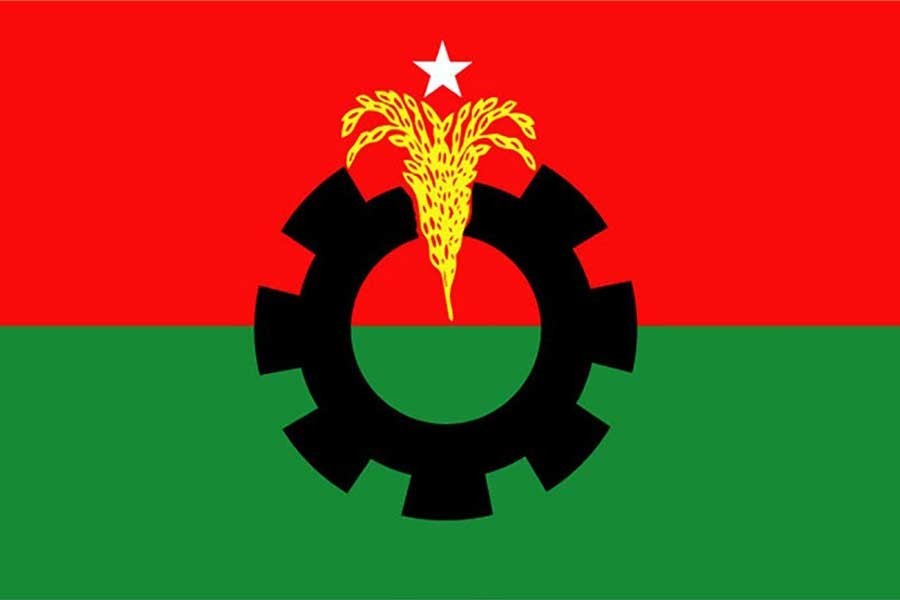