The number of dengue infected patients in public and private hospitals in Dhaka and elsewhere in the country is increasing gradually.

In the last 24 hours, three more people have died while 330 people were hospitalised. Of them, 46 are from outside of the capital.

With new infections, the number of total infections in the country now stands at 1, 262.

A total of 10,981 patients were admitted to public and private hospitals in the country from January 1 to August 31. Of them, 9,668 people returned home after recovery from dengue infections.

Meanwhile, the country has recorded 48 deaths from dengue infections as of now. 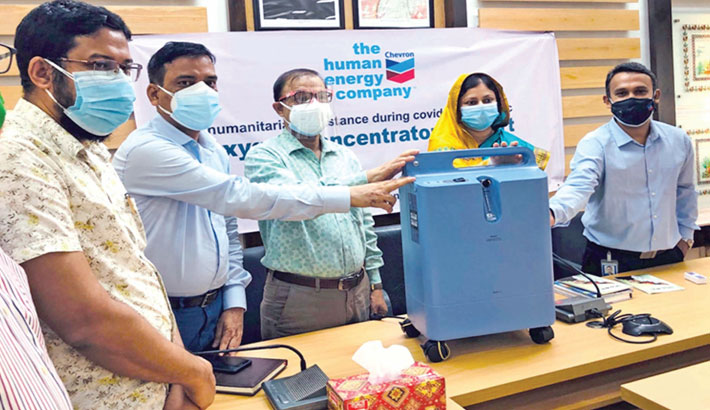 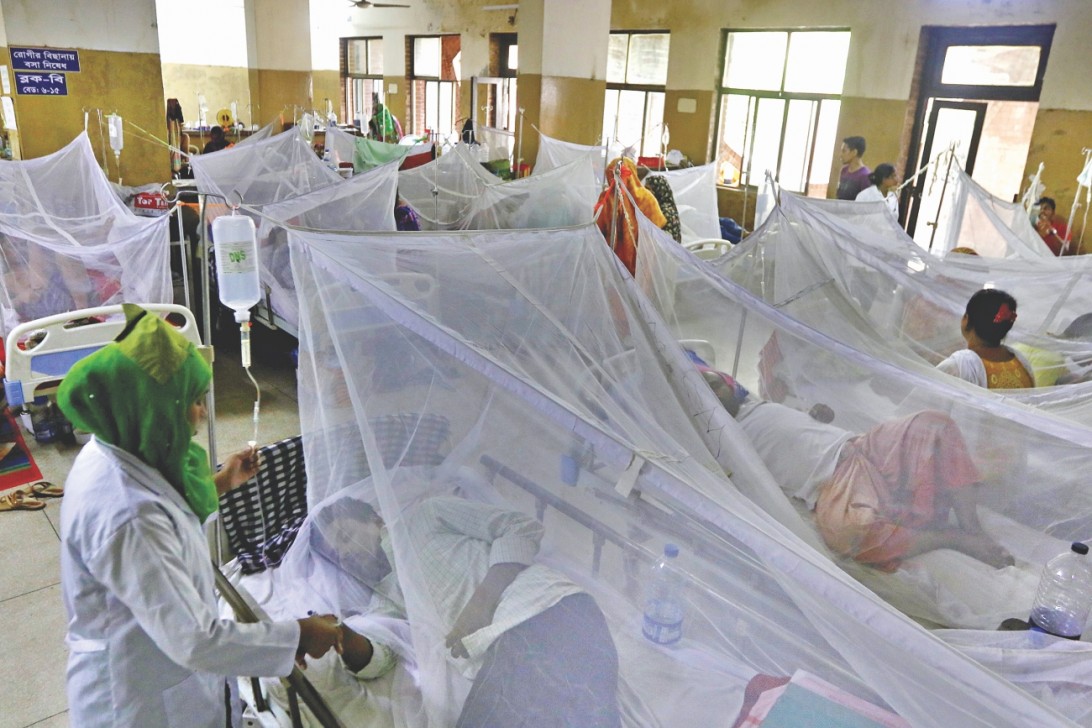 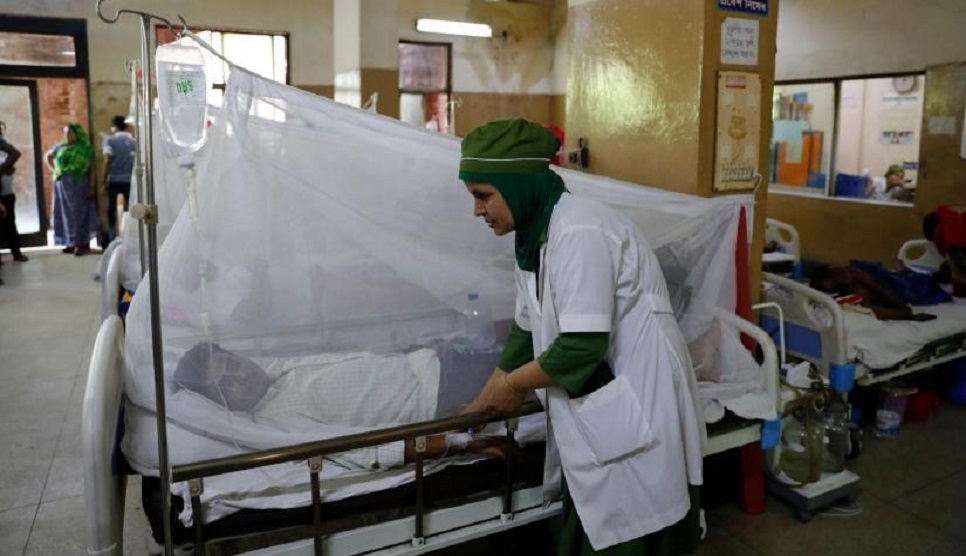 Hospitals across country see 275 dengue patients in one day 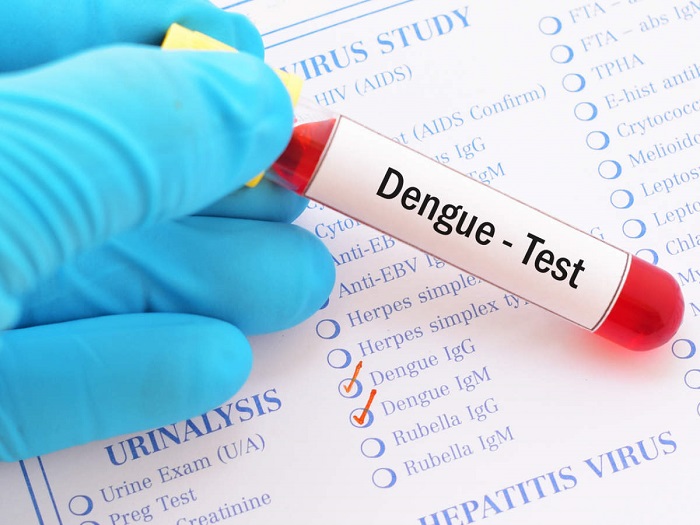 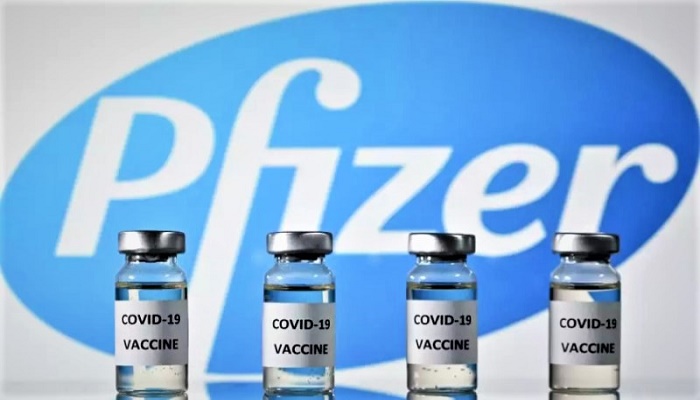