Bangladesh Cricket Board (BCB) president Nazmul Hassan Papon took Tamim Iqbal’s decision to rule him out of the T20 World Cup squad in positive way, saying the southpaw made a brave decision.

Terming Tamim as the best opener he has ever seen, the BCB chief said, "The best opener I've ever seen is Tamim Iqbal. The best batsman is Mushfiqur Rahim, the best captain is Mashrafe Bin Mortaza and Bangladesh's best player is Shakib Al Hasan. If Tamim comes to the team, he is always the first choice, there is no question of dropping him.”

Papon said Tamim was in the T20 World Cup squad but as he announced himself out of the tournament, now his name will be withdrawn.

“It’s his personal decision. He is our first choice. He was also in the team that was given us today. But since he withdrew he will not be there now. There are more World Cups ahead, hopefully he will play again. The decision is not easy, it is a bold decision because everyone wants to play in the World Cup. '

Tamim opted out the last four T20 series for Bangladesh in this year—He pulled out away T20 series against New Zealand in March this year and then did not play against Zimbabwe, Australia and New Zealand at home due to his recurring knee injury. In his place, Bangladesh played Soumya Sarkar, Naim Sheikh and Liton Das as openers. Moreover  young player Sheikh Mahedi Hasan who is playing in this format regularly also showed their potential to play up of the batting order.

Tamim said it would be unfair to take the place of those players who are tried in his stead.

''As I did not play in the last 15 to 20 T20 matches for Bangladesh, and whoever replaced me in those series, I don't think it would be fair on them if I take their place," Tamim said through a video message on Facebook.

He also added that he let the decision to know the Bangladesh Cricket Board (BCB) president Nazmul Hassan Papon and chief selector Minhajul Abedin Nannu before making it public.

Fully supporting Tamim's decision, Nazmul Hasan Papon said, "One problem is that Tamim has not been playing T20 for a long time. He did not play due to injury. Many ask, why did he play ODIs? Tamim is the captain of ODIs and he played with risk. If he has such a responsibility, he plays seriously. '

"The current team is playing well. When a team plays well, we don’t want to change a team too much. After all, what he said was a good thing. He knows he will play if he is in the squad. He thinks it could be an injustice for many. Since he has not been playing for a long time, it is difficult to play World Cup after returning from this injury.”

Tamim has played in every edition of the T20 World Cup, which began in 2007. Though his Test and ODI career is colorful, his T20 career is not so decorated. He though is the second highest run-getter for Bangladesh in this format after Shakib Al Hasan with 1758 runs in 78 matches, his average is just 24.08 and strike rate is 116.96. He has one century and 16 half-centuries under his belt. 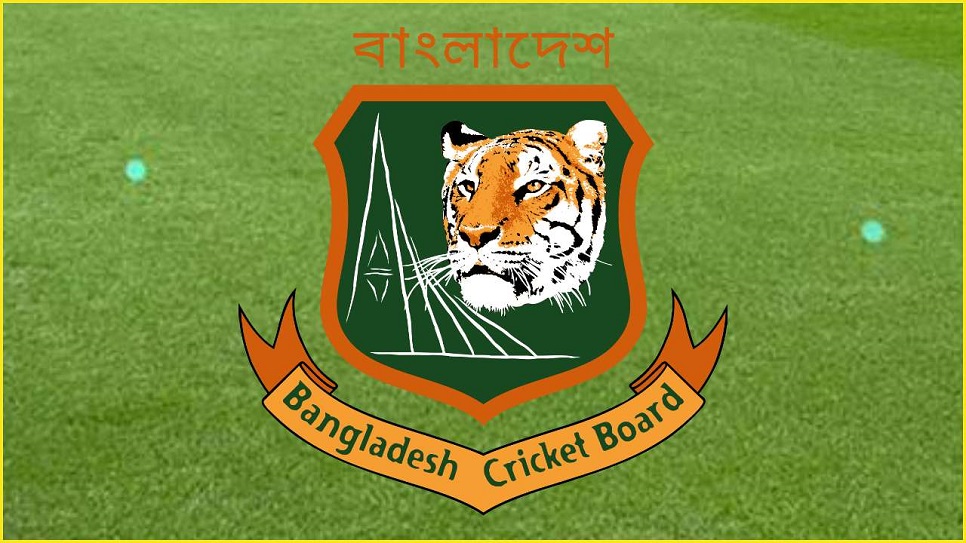 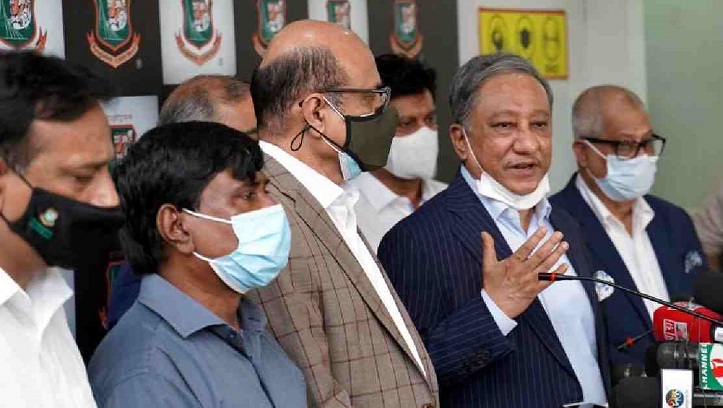 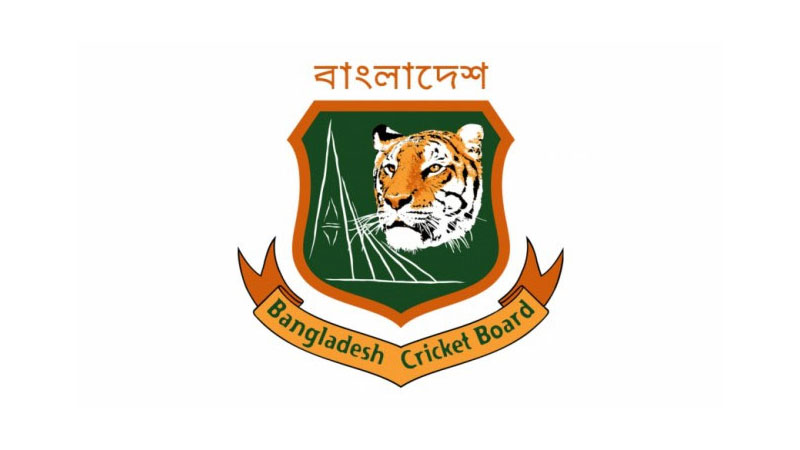 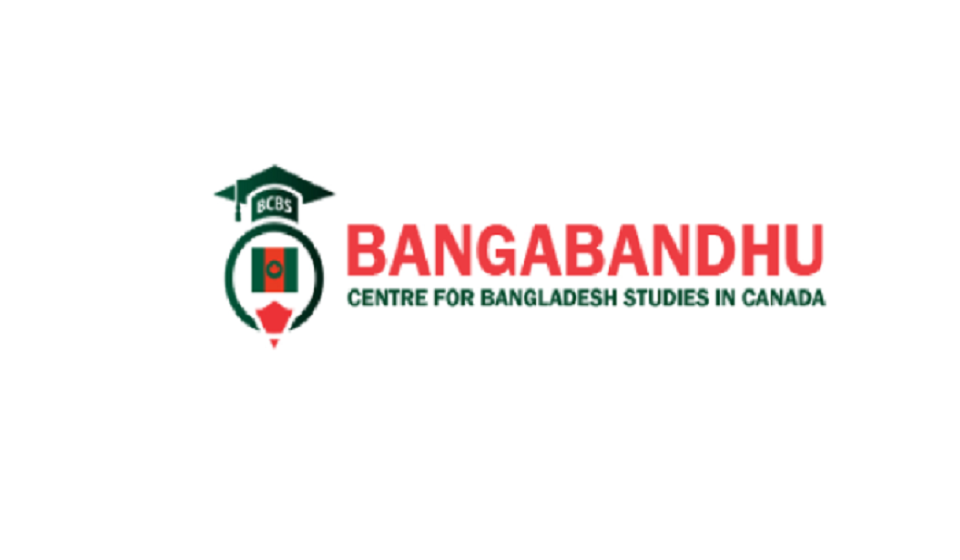 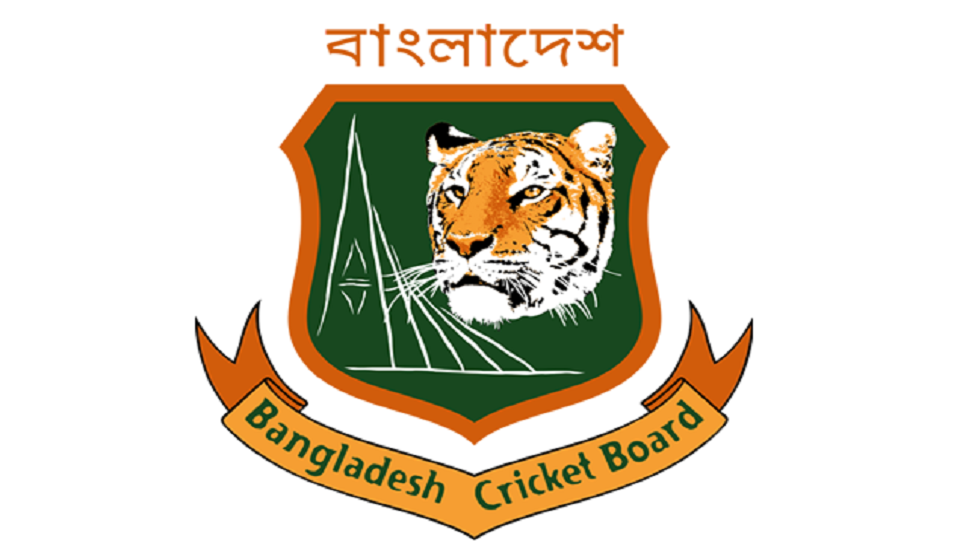 BCB adds another 50-over game in HP-‘A’ team series 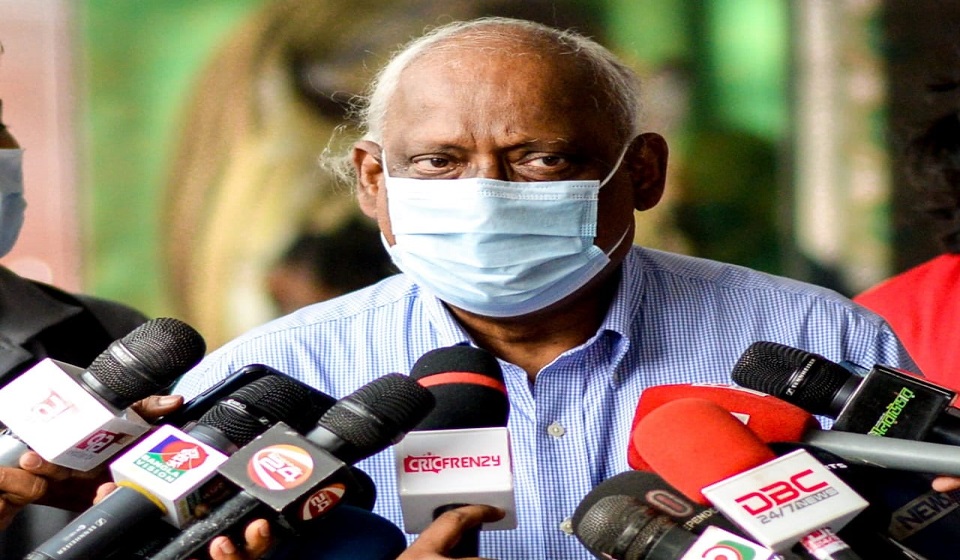 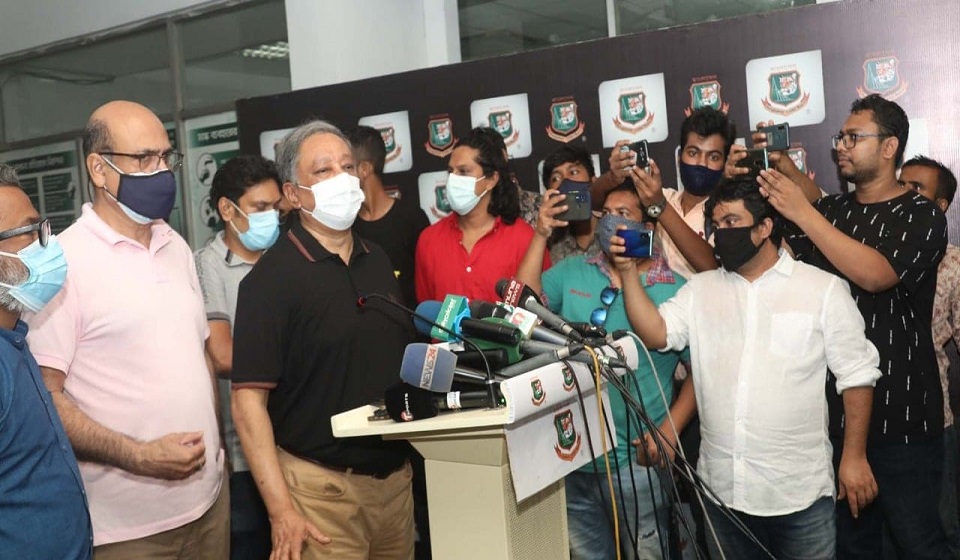 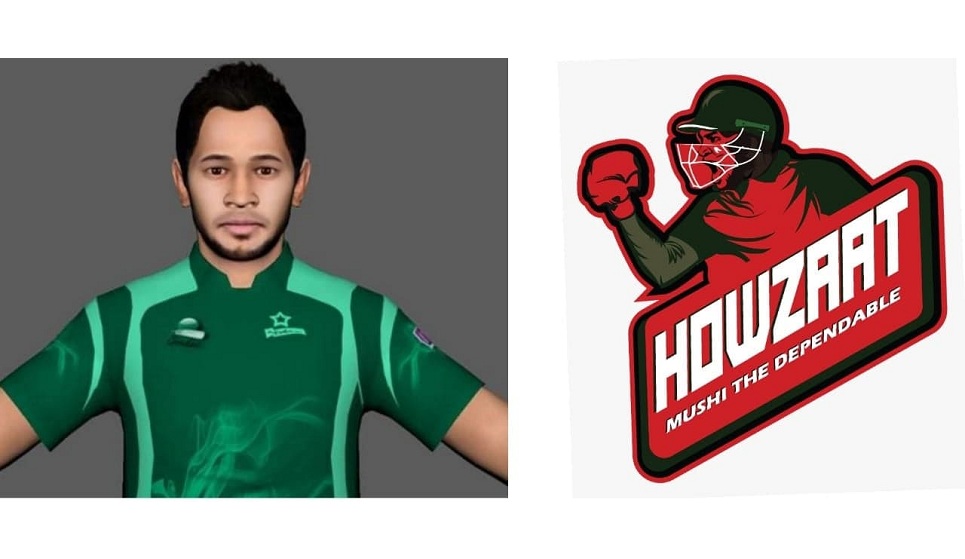 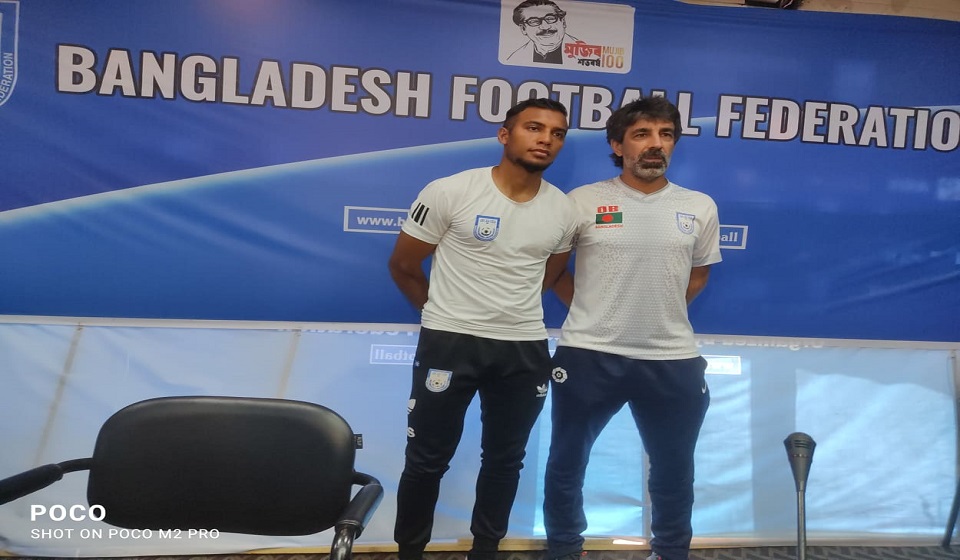 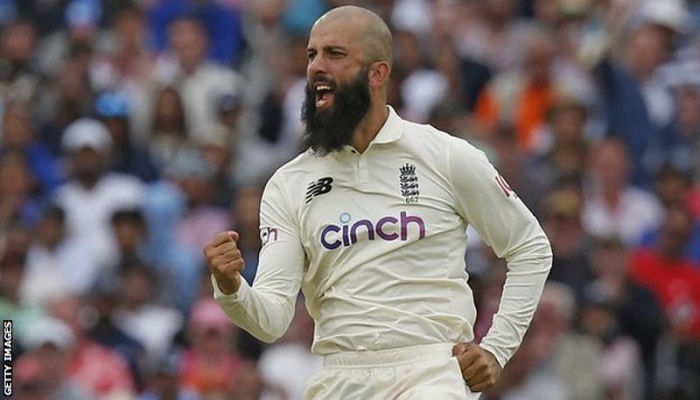 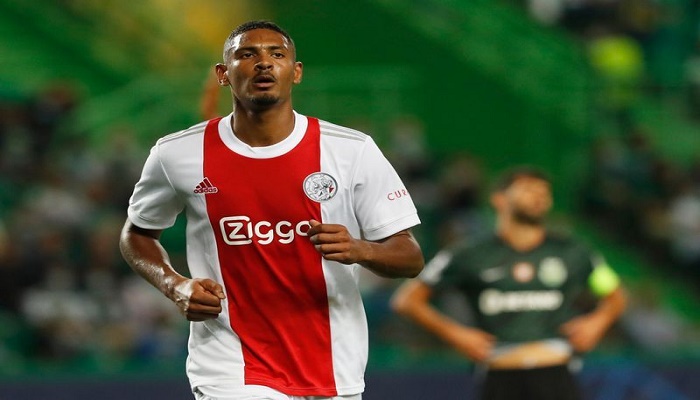 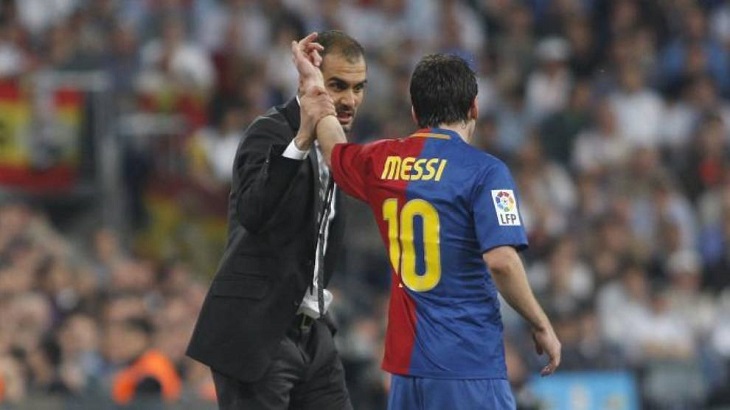 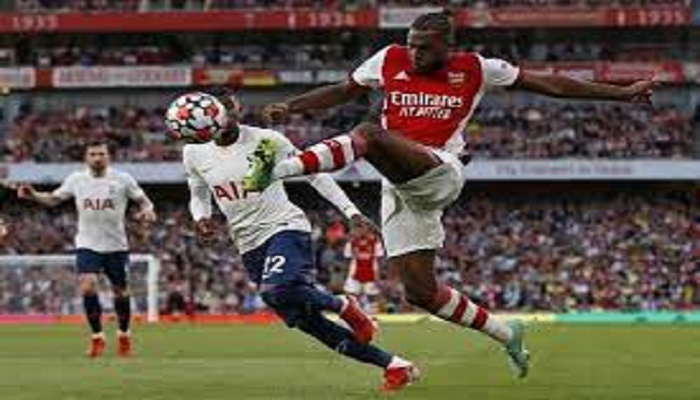 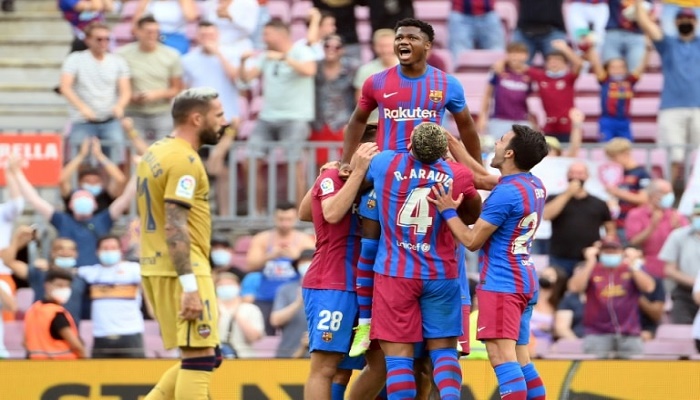