Leaders in China, which has claimed to have erased poverty fear that rising financial inequality in the country can fan political agitation against the government. Beijing continues to face financial inequalities which have concerned the top leaders of the communist regime that in the future, restlessness from below can fan political agitation, reported The Hong Kong Post.

Earlier this year, Beijing boasted of having built a moderately prosperous society despite the corona pandemic.

Now, the Communist Party of China is concerned that issues in the country that were believed to have been tackled long ago, have not yet been resolved, in view of the country not being able to achieve financial stability and common prosperity.

Last week, President Xi Jinping presided over a meeting of the country's highest decision-making body, the Central Financial and Economic Affairs Commission. Premier Li Keqiang, Politburo Standing Committee member and Chairman of the National Committee of the Chinese People's Political Consultative Conference, Wang Yang and other top officials attended the meeting. The presence of top guns during the meet signalled the sensitivity and critical nature of the gathering, The Hong Kong Post said.

The outcome of the meeting was not reported clearly by the state media.

Adam Ni, the co-editor of China Neican, a newsletter published by two experts affiliated with the Australian Centre of China in the World, and China Policy Centre in Canberra said: "For context, China's rapid development coupled with its political economy has led to rising economic and social inequality in recent decades."

"Despite Xi's claim of victory over absolute poverty back in July, 600 million out of 1.4 billion Chinese are still living on a monthly income of around or belowCNY1000 (USD 154),"Adam said.

Rising income disparity and class differences have been the major concern of China's communist regime. The recent meeting of the Central Financial and Economic Affairs Commission aimed to remove inequalities from the financial system, tech companies, education policy, rural development, and so on.

Recently, private tuitions were closed in China as the regime believes that it adds to social inequality by favouring only those who can afford the fees.

China Neican mentioned that it's not difficult to expect Beijing to bring every sector under scrutiny but what is more fearsome is economic inequality and any kind of restlessness from below. The newsletter stated that the regime strongly believes that if the issue is not tackled at the earliest, such unrest can trigger political agitation in the country.

Adam Ni stressed that people should expect more and more sectors to come under the scrutiny of the communist regime completely or partially over inequality. He also added that the regime can pressurise rich people and private companies to give back more to society. 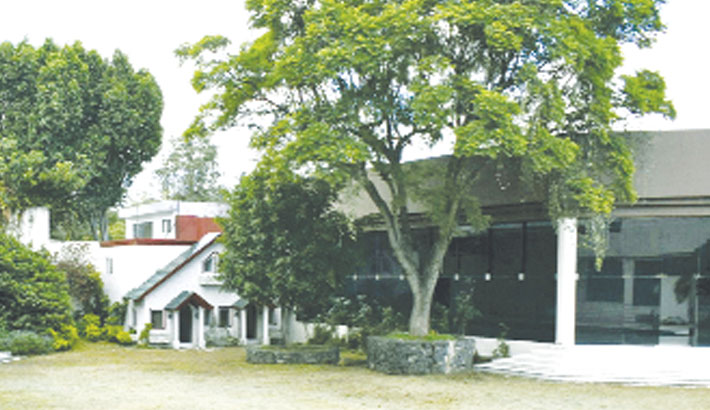