US to finish evacuations despite attack: Biden

US President Joe Biden said the US airlift from Kabul will continue despite a jihadist attack that killed over 100 people including 13 US service members.

"We must complete this mission and we will," he said. He also vowed to hunt down the perpetrators, reports BBC.

More than 100,000 people have been evacuated from Afghanistan, which fell to the Taliban on August 15.

But many more Afghans have been rushing to the airport ahead of the August 31 deadline for US forces to leave.

Biden vowed to complete the mission, adding "we will not be deterred by terrorists".

Huge crowds had gathered in the area hoping to be allowed onto an evacuation flight - despite warnings by US and UK officials of a significant risk of suicide attacks by Isis-K, the regional branch of Islamic State.

The jihadist group later said it had carried out Thursday's bombings. 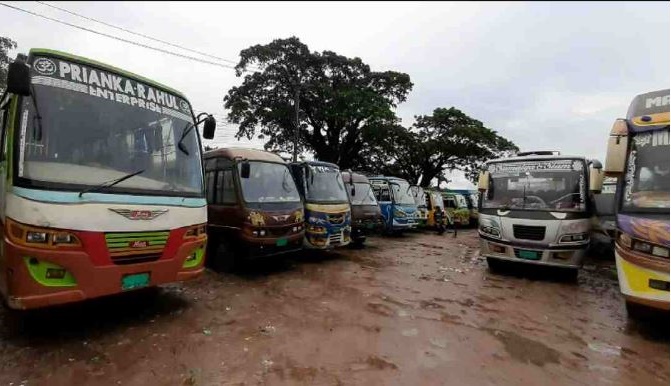 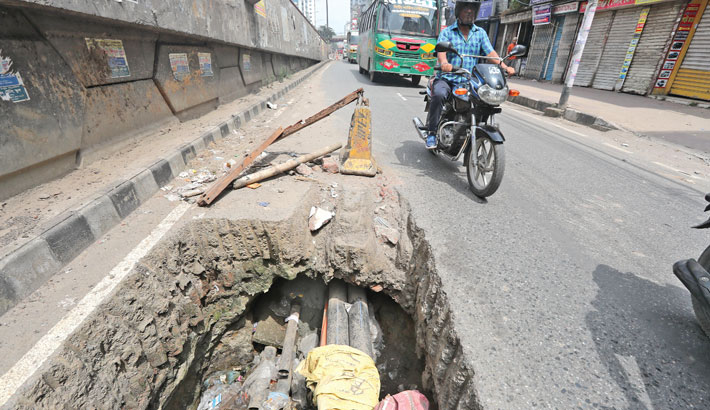