Man gets death penalty for carrying heroin in Gaibandha

A Gaibandha court on Tuesday morning sentenced a man to death in a case over his involvement in heroin trade.

The convict was identified as Md Parvez.

However, three others accused in the case were acquitted.

Public Prosecutor Saiful Islam Prince said Parvez, a helper of a bus, was arrested along with the supervisor and driver from a highway by Rab-13 back in 2018.

Around 450 gm of heroin were seized from their possession.

The RAB team carried out the drive upon a tip off that a drug  syndicate active in the northern region of the country was smuggling heroin in Bogra .

A case was filed with Gobindaganj police station over the matter.

Saiful Islam Prince said that as Parvez’s guilt was proven at the court, he was given death penalty while the other accused  were granted bail due to lack of evidence against them.

One to die for smuggling heroin in Gaibandha 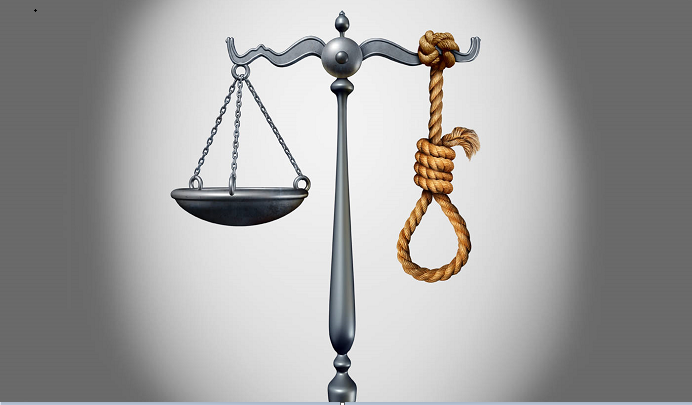 Child rape and murder: SC upholds death penalty of one 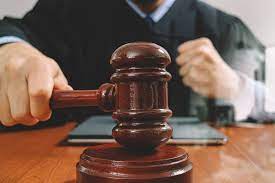 Man gets death penalty for carrying heroin in Gaibandha

One held with heroin in Jamalpur

Woman held with 600 grams of heroin in Rajshahi

UP member held with heroin at Bagmara 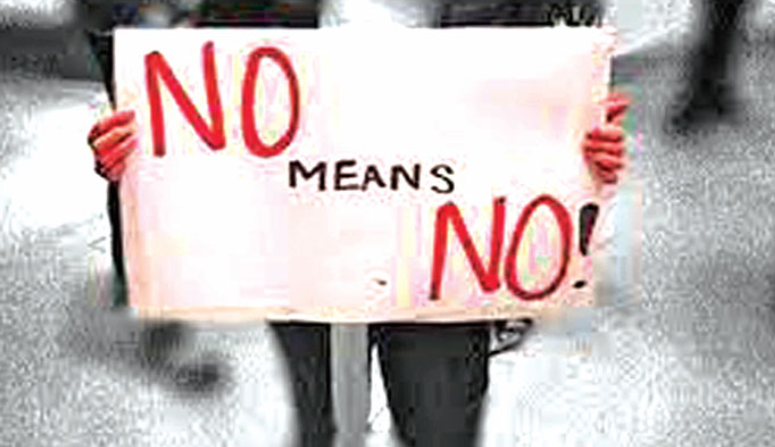