As many as 211 new dengue patients were admitted to different hospitals in 24 hours till Friday morning as dengue infection rate keeps rising in Bangladesh amid the worsening Covid-19 pandemic.

Among the new patients, 210 were admitted to government and private hospitals across capital Dhaka.

So far, 24 suspected dengue deaths were reported to the Institute of Epidemiology, Disease Control and Research (IEDCR) but it is yet to confirm any death from dengue yet, according to the Directorate General of Health Services (DGHS).

Some 952 patients diagnosed with dengue are receiving treatment in the country as of Friday morning, according to the DGHS.

Of them, 884 patients are receiving treatment at different hospitals in the capital while the rest were listed outside Dhaka.

Some 5,645 patients have been admitted to different hospitals with dengue since January, and 4,669 of them have been released after they recovered from the disease. 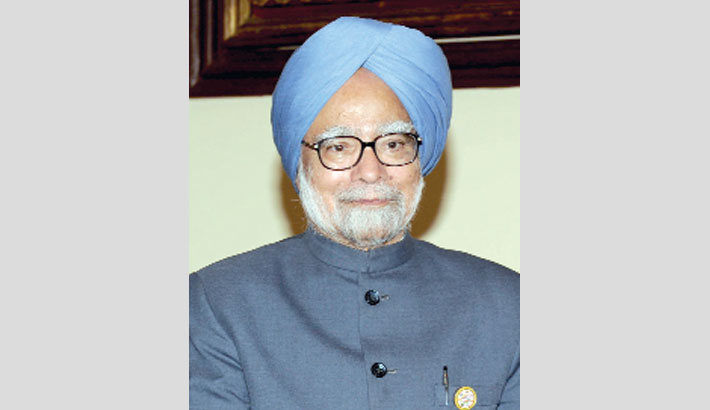 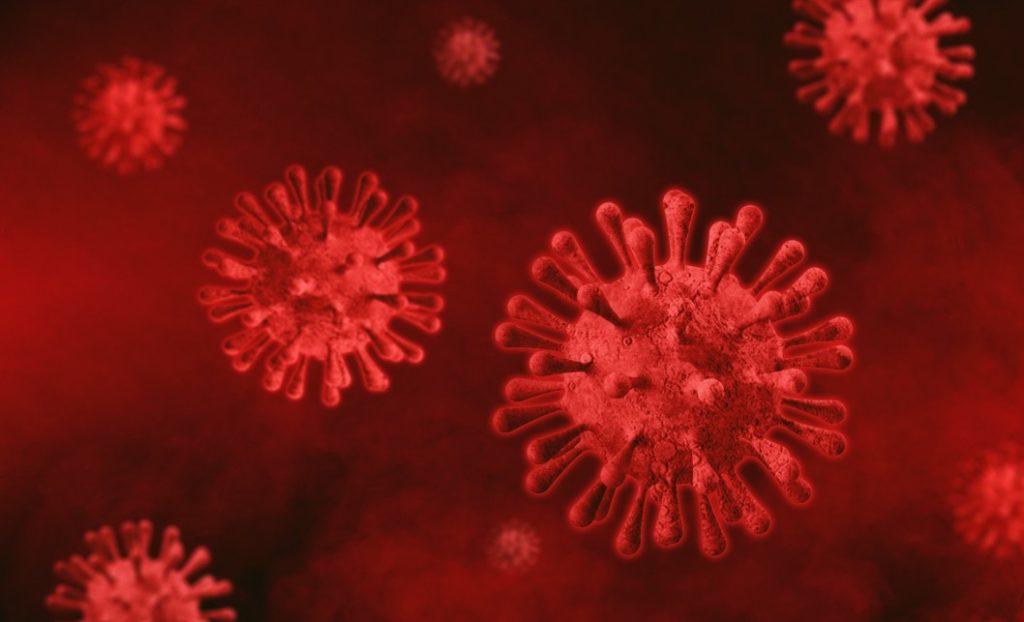 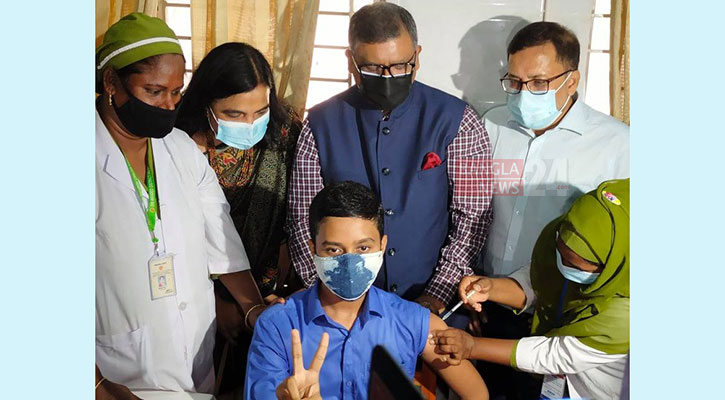