Afghanistan's acting finance minister, Mr Khalid Payenda, has resigned and left the country after the Taliban captured key Customs posts, bleeding the administration of revenue and reinforcing the government's isolation as the militants make swift gains.

Mr Payenda has "resigned and left the country because Afghanistan is grappling with declining revenues after the takeover of the Customs posts", Finance Ministry spokesman Mohammad Rafi Tabe said in a phone interview on Wednesday (Aug 11).

"The deteriorating security situation" and travelling to be with his ailing wife abroad, were the other reasons Mr Tabe gave.

It was not immediately clear where Mr Payenda was going.

The former minister tweeted on Tuesday to say that he was quitting his post but gave no reasons for it.

The deputy minister for Customs and revenues, Mr Alem Shah Ibrahimi, will be in charge until a new appointment is announced.

With United States and Nato troops slated for a complete exit by Aug 31, a resurgent Taliban have overrun several provincial capitals in recent days.

The taxes account for about half of Afghanistan's total domestic revenues, estimated to be about 216.5 billion afghanis (S$3.6 billion) this year. 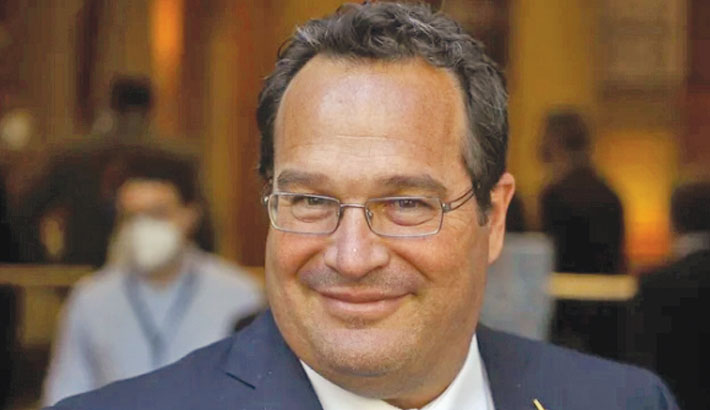 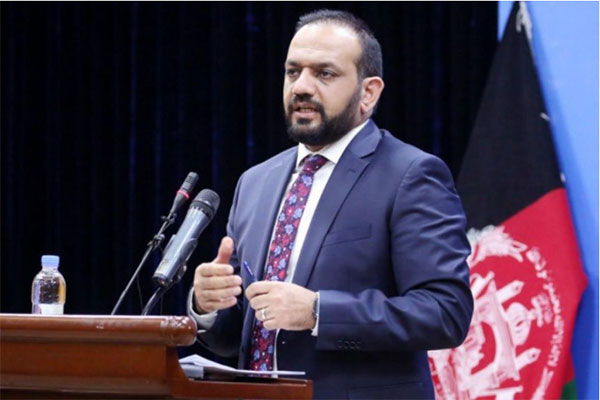 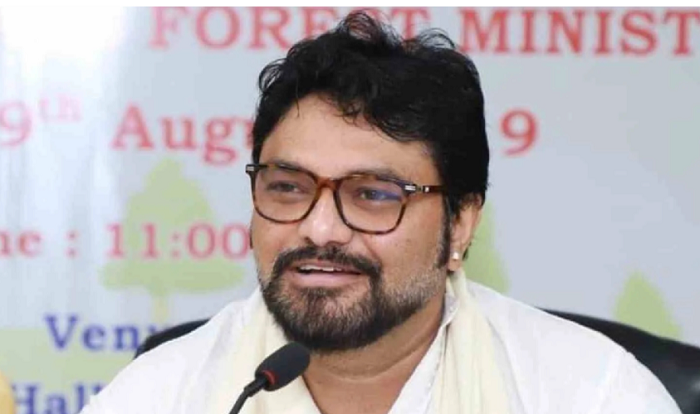 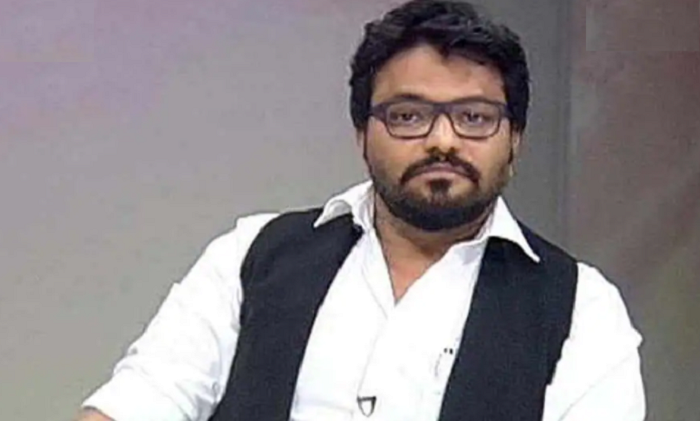 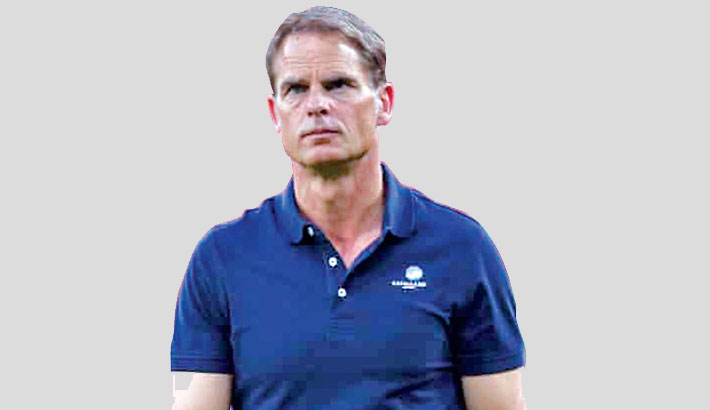