A Bangladesh Cricket Board official said on Saturday that they will provide New Zealand with the same kind of Covid-19 protocol that they have offered Australia for the five-match T20 international series.

The Kiwis are expected to arrive in Bangladesh to play a five-match T20 international series after Bangladesh’s home series against Australia, scheduled to start on August 3 at the Sher-e Bangla National Stadium in Dhaka.

BCB opted for strict bio-bubble measures for the Australia series and it’s likely to be the same model that they will follow in future.

While BCB previously also hosted West Indies and Sri Lanka in the new normal environment, their Covid-19 protocol for the Australia series is completely different from the previous two international series at home after the visitors provided a long list of wishes to the host cricket board.

The Daily Sun learnt that New Zealand Cricket is also reluctant to travel to the team hotel after completing all the immigration formalities at the airport and they ask for the same treatment that BCB offered to Australia.

The Australians went straight to the team hotel from the airport tarmac after arriving from West Indies through a chartered flight using the customs gate at the Hazrat Shahjalal International Airport on Thursday.

The visitors’ immigration processes were done separately with their passports being returned to them afterwards.

BCB decided to play all the matches in one venue while they made sure that bio-security inside and around the team hotel is much strict than the previous series.

A specific part of the team hotel called the East Wing has been brought under the bio-bubble while another bubble has been created next to the BCB office for the groundsmen.

BCB had to spend a huge sum of money for fulfilling the wishes of Australia as they booked all the 120 rooms of Hotel Intercontinental for the series and the expenditure of the series jumped to a lot higher than the other bilateral series they previous hosted.

However, there is a possibility that some relaxation may be in place regarding the environment of the team hotel for the New Zealand series only if both cricket boards agree on the matter.

Indian rupee surges to 73.59 against USD 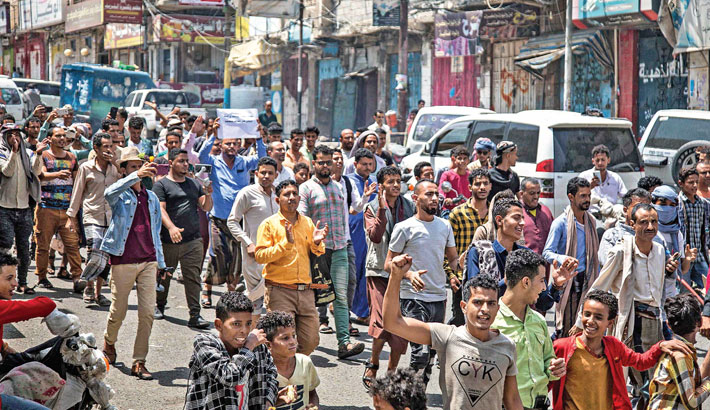 People march during a protest against deteriorating economic and living conditions due to the prolonged state of conflict in Yemen's third city of Taez on Monday. 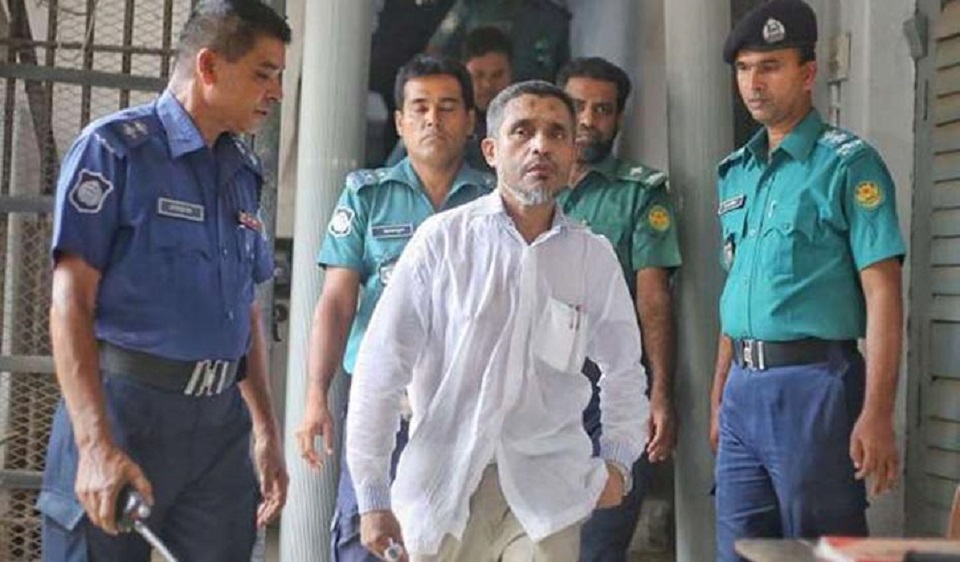 Arguments in graft case against Lutfozzaman Babar on Sept 30