BPL to resume on Friday

The second phase of the ongoing Bangladesh Premier League is set to be resumed on Friday within a countrywide lockdown.

The league was earlier postponed for six days after it resumed last week after a four-day Eid break.

Bangladesh Football Federation on Thursday announced that they decided to resume the league after getting special permission from the government.

The matches will be held under the strict health protocol at two venues in Dhaka -- Bir Shrestha Shaheed Shipahi Mostafa Kamal Stadium in Kamalapur and Bangabandhu National Stadium.

Chattogram Abahani Limited will play against Uttar Baridhara Club in Kamalapur while Brothers Union Limited will take on Rahamatgonj Muslim Friends Society at the BNS today at 04:00pm. 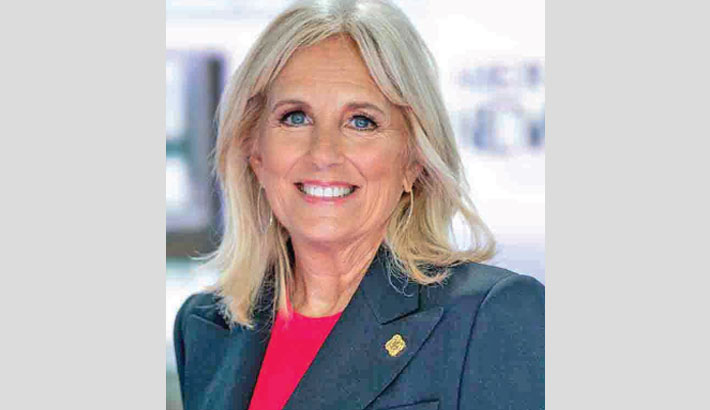