He is survived by his wife, one son and a daughter, said press release.

His Namaz-e-Janaza was held in front of Baitul Fazal Mosque and Madrasah Complex at Nurjahan road in city's Mohammadpur area after Johr prayers today.

Later, he was buried at intellectuals' graveyard at Rayerbazar in the city. 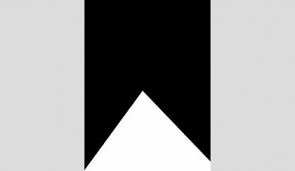