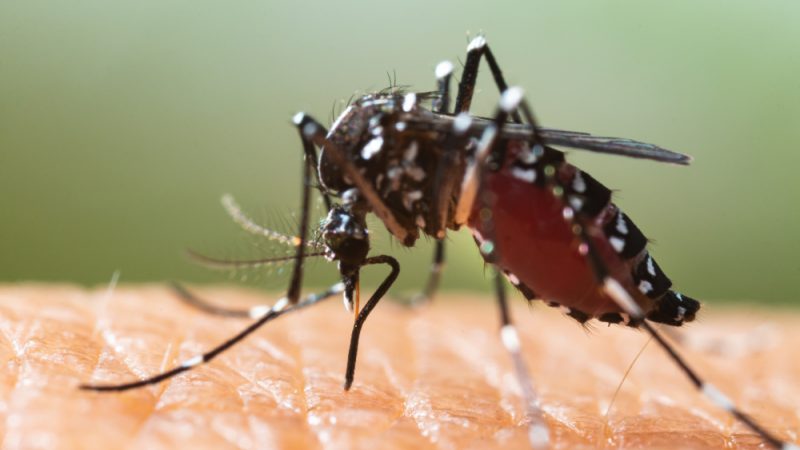 Amid an alarming surge in Covid-19 cases, there is a growing concern over the dengue situation in the country. Authorities on Wednesday reported 13 more new dengue cases in 24 hours.

Some 406 dengue patients are undergoing treatment at different government and private hospitals in the country, as of Wednesday morning, according to the Directorate General of Health Services (DGHS).

Of them, 398 patients are receiving treatment at different hospitals in the capital and eight others outside Dhaka.

So far, information about three suspected dengue deaths have been sent to the Institute of Epidemiology Disease Control And Research (IEDCR), the DGHS said.

Some 1,360 patients have been admitted to different hospitals with dengue since January, and 951 of them have been released after recovery.

Bangladesh is seeing a rise in dengue cases when the Covid situation is worsening in the country, with the rapid spread of the highly contagious Delta variant.

The situation would continue to deteriorate if those responsible for mosquito control across the country do not try their best by all means, Dr Nazmul said.

"If someone has temperature, they should be tested for dengue as well as corona," he added.

"And in case of treatment, medicines must be taken on the advice of a registered doctor only. If necessary, one could take treatment by contacting the hotline number of DGHS."

A total of 1,193 cases and three confirmed dengue-related deaths were reported in 2020.

However, the mosquito-borne viral infection struck again in 2018, killing 26 and infecting 10,148 people.