Their phones and those of a close aide of Kishor — also allegedly targeted — were not available for a forensic analysis, which means hacking could not be confirmed, the consortium said.

Gandhi’s two numbers have been given up since they were allegedly targeted. The list also allegedly includes numbers of five friends and acquaintances of Rahul Gandhi.

Others whose names have emerged in the suspected snooping attack include former election commissioner Ashok Lavasa, the lone dissenter in the Election Commission’s decision to give clean chits to Prime Minster Narendra Modi and Home Minister Amit Shah for alleged poll code violations during the 2019 Lok Sabha elections, and scientist Gagandeep Kang, former executive director of the Translational Health Science and Technology Institute (THSTI), an autonomous institute under the Indian science ministry.

Earlier Monday, Indian IT minister Ashwini Vaishnaw had defended the government, saying the report had no factual basis and appeared to be an attempt to “malign Indian democracy and its well-established institutions”.

Addressing the Lok Sabha, the minister said a “highly sensational story was published by a web portal last night where many over-the-top allegations” were made.

“The press reports appeared a day before the monsoon session of Parliament. This can’t be a coincidence,” Vaishnaw said on the floor of the House.

The IT minister said the basis of this report is that there is a consortium that has got access to a leaked database of 50,000 phone numbers.

“The allegation is that individuals linked to these phone numbers were spied upon. However, the report says that the presence of a phone number in the data does not reveal whether a device was infected by Pegasus or subjected to an attempted hack.” 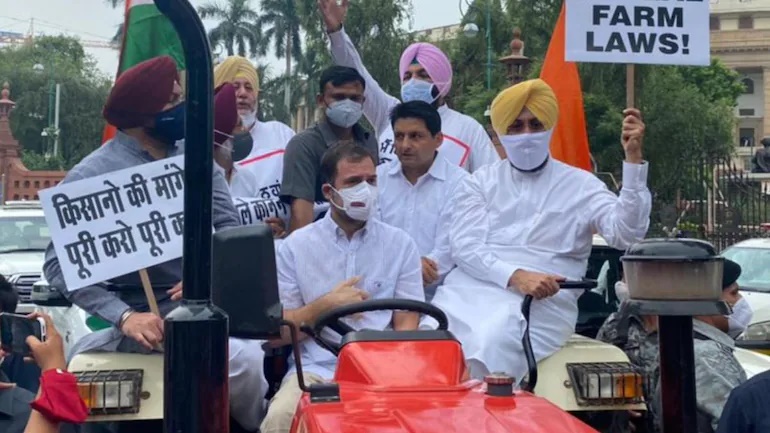 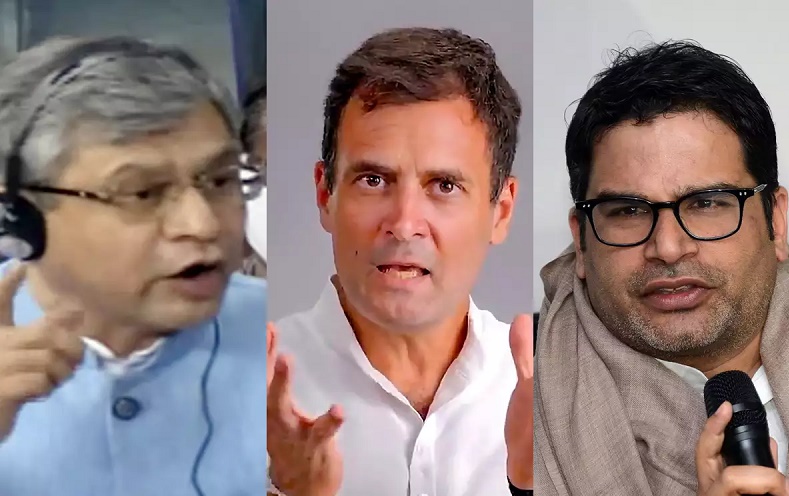 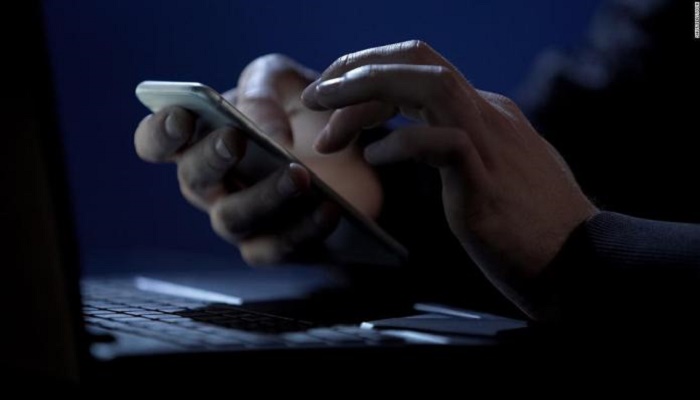 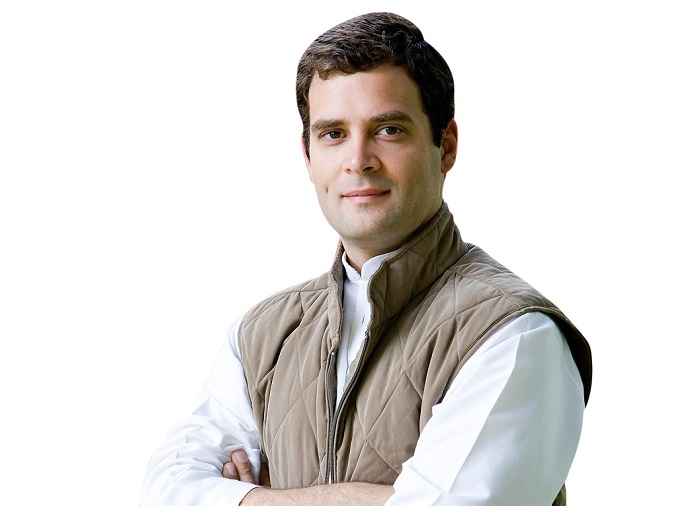 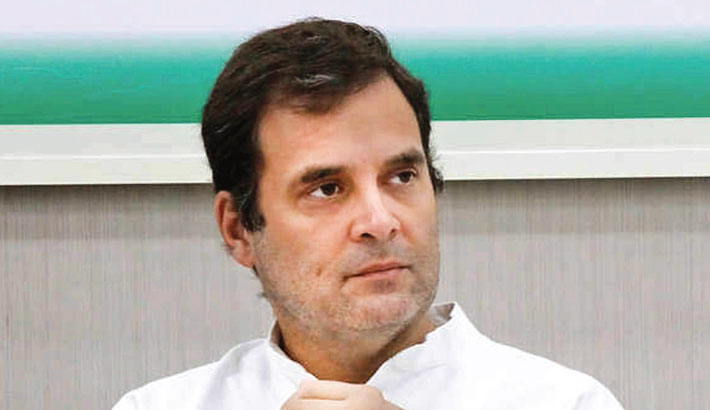 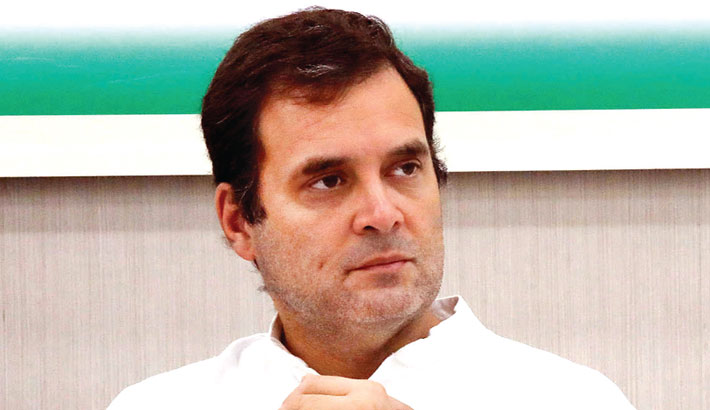 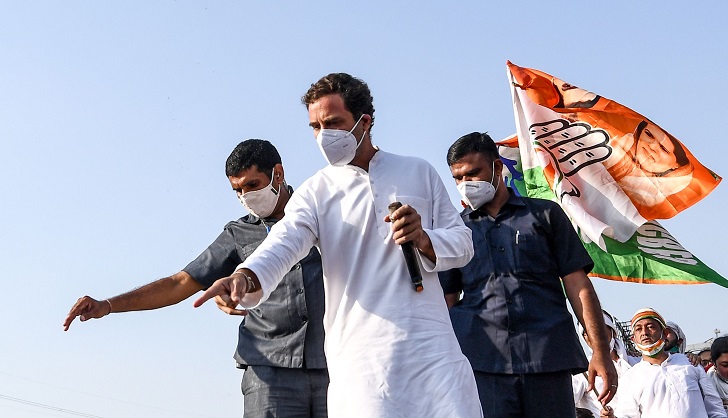 Rahul Gandhi, Priyanka Vadra among 5 others allowed to go to Hathras: Report 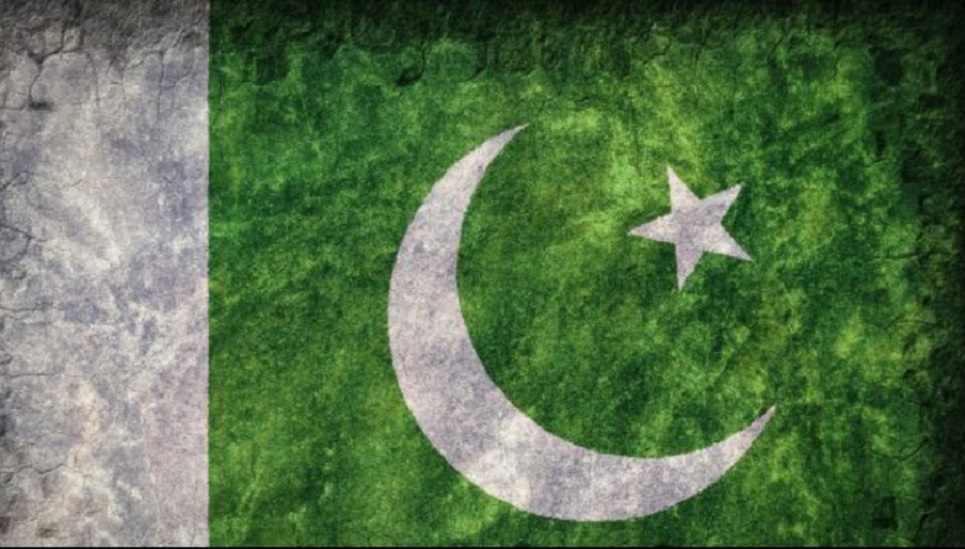 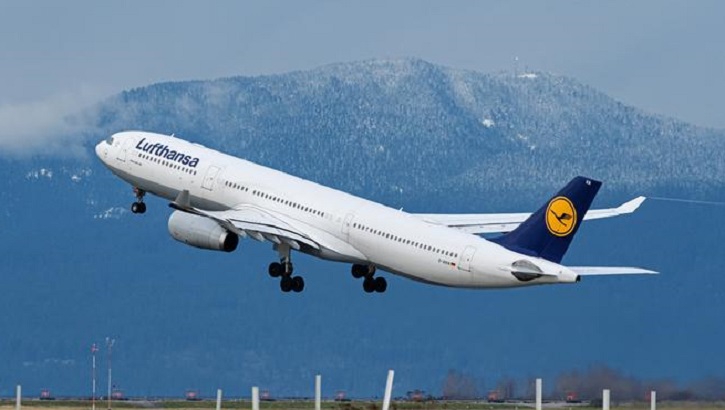 Germany hails lifting of US travel ban for vaccinated 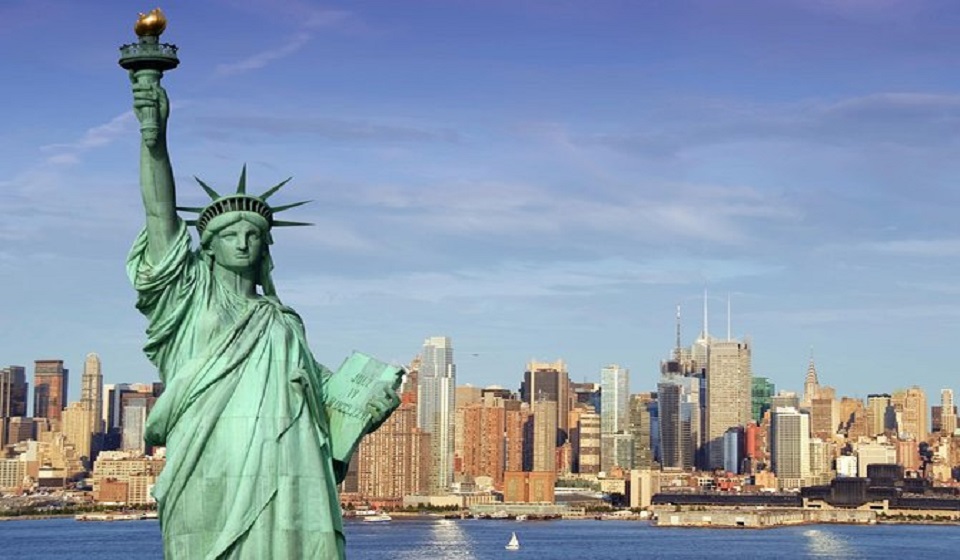 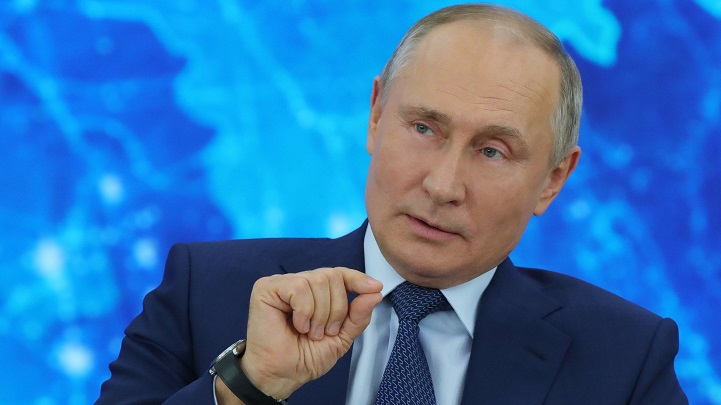 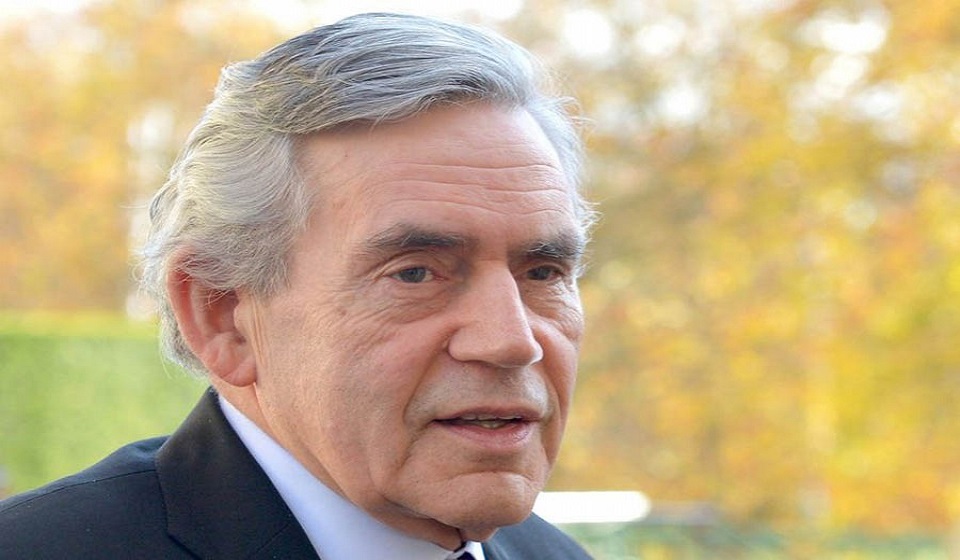 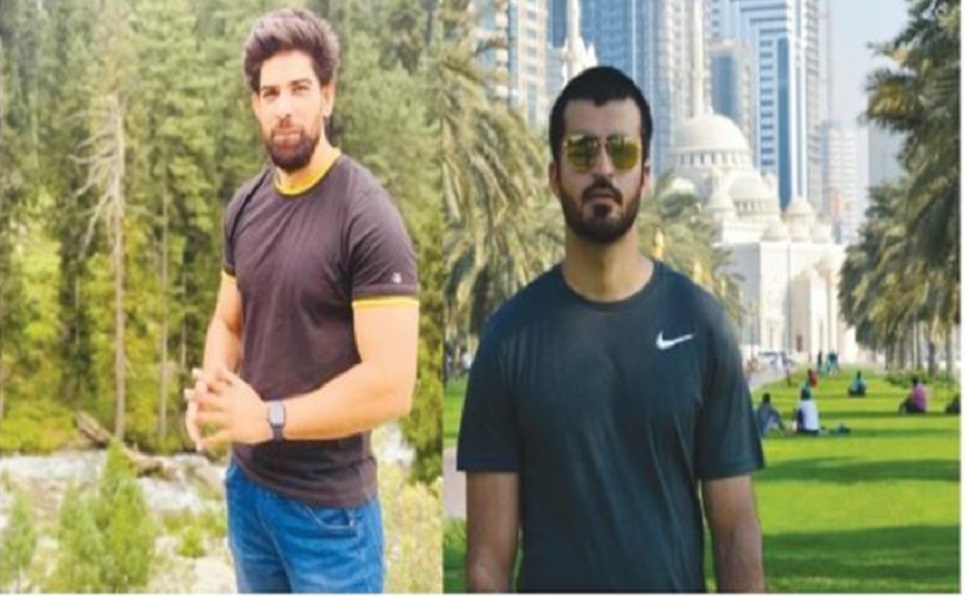 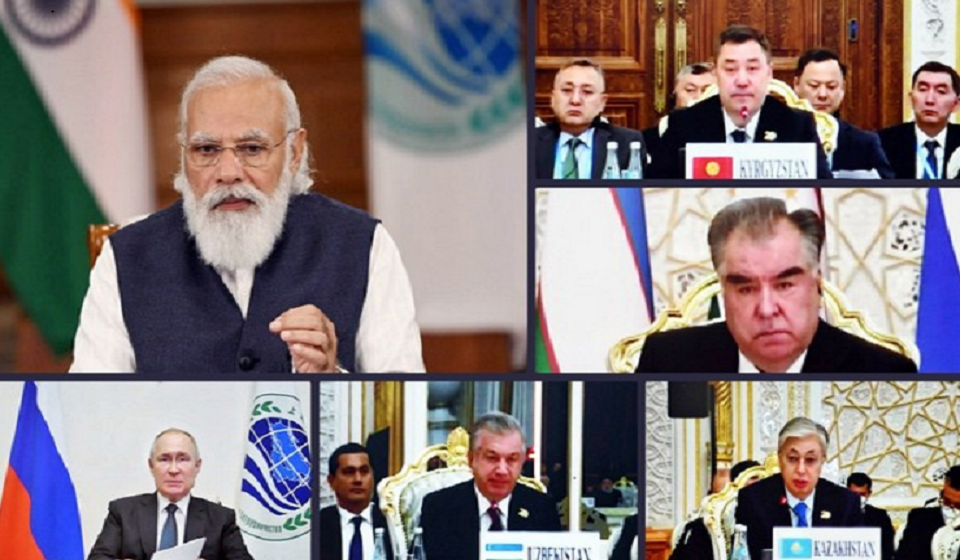