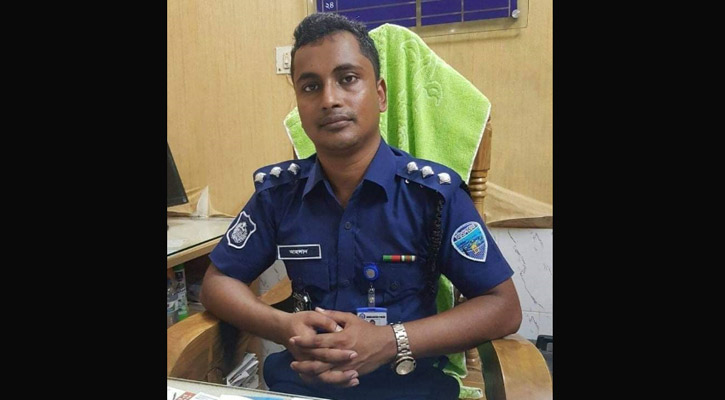 The deceased was identified as Ahsan Habib, 32.

Ahsan Habib, who was serving in 1st Armed Police Battalion in Rangamati, was on life support since last July 6.

He left behind his father, mother, wife, 5 brothers, 2 sisters and many relatives and admirers.

Ahsan Habib, joined the Bangladesh Police as Assistant Superintendent of Police after passing the 33rd BCS examination. Later in May he was promoted to additional police superintendent.

The body has been sent to the village home of the deceased under the management of Bangladesh Police.

The namaz-e-janaza was held at his village home at 3 pm in the presence of senior police officials.

After completing all the burial rituals, the body will be buried in the family graveyard.

So far, Bangladesh Police have reported the deaths of 101 police members from the deadly virus.