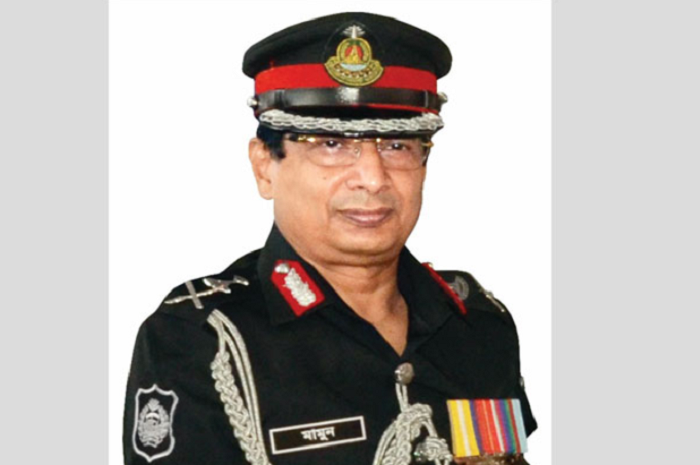 Rapid Action Battalion (RAB) Director General Chowdhury Abdullah Al- Mamun on Thursday said that they were carrying out investigation into the matter of child labourers at Hashem Foods and Beverage factory at Rupganj in Narayanganj.

“We’ve heard about child workers worked in the factory. We are seeing the matter. Three probe committees of three government institutions are also investigating the issue” he told this to reporters after distributing relief goods among family members of the dead and injured in the Hashem Foods and Beverage factory.

The RAB-11 arranged the relief distribution programme on the playground of Bhulta School and College at Rupganj in the district on Thursday afternoon.

The RAB DG urged the probe bodies to place their findings soon.

Before talking to the reporters, he distributed relief goods among the injured workers of the factory and inquired into their condition.

The force distributed the relief assistance among 500 family members of the dead and injured workers.

The devastating fire that swept through the six-storey building housing the juice factory of Hashem Foods Ltd, a sister concern of the Sajeeb Group, at Karnagop of Bhulta in Rupganj, Narayanganj broke out at 5:00pm on Thursday.

Some 18 Firefighter units doused the blaze on Friday night after struggling about 29 hours.

The fire killed at least 52 workers, mostly women and children, and wounded more than 50 others.