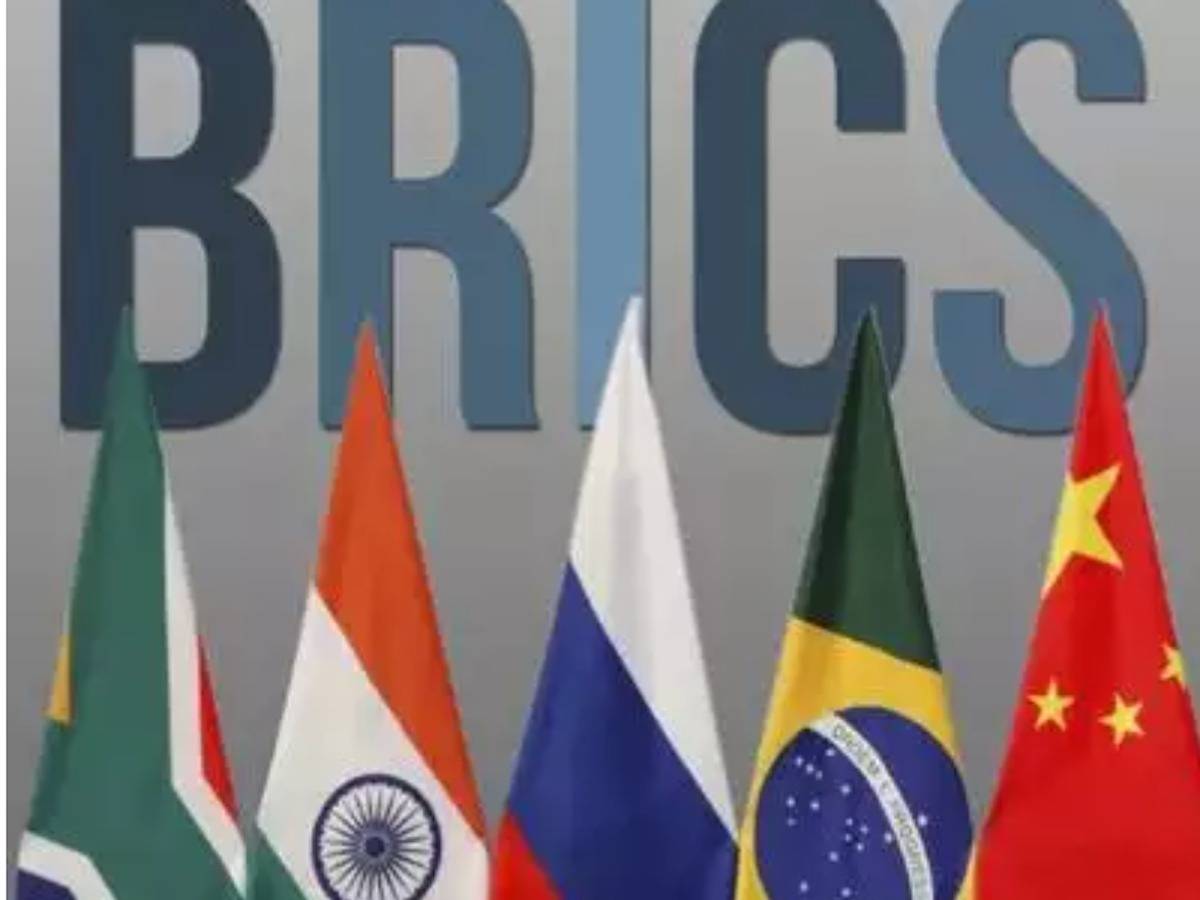 All BRICS countries have agreed to the STI-led BRICS Innovation Cooperation Action Plan (2021-24) proposed by India during the 12th meeting of the BRICS S&T Steering Committee, the Department of Science and Technology said.

India had proposed the plan to facilitate sharing of experiences of each other’s innovation ecosystem and networking of innovators and entrepreneurs.

The details of the action plan will be worked out by the BRICS Science, Technology Innovation Entrepreneurship Partnership (STIEP) working group, it said.

Jaishankar to attend SCO Foreign Ministers meet in TajikistanBangladesh is one of the major engines of growth: FS Shringla

“It was agreed that the proposal may be forwarded to BRICS STIEP working group through the respective country’s STI focal point,” the DST said.

The DST hosted the 12th meeting of the BRICS S&T Steering Committee on July 8.

Scientific ministries and agencies of all BRICS countries participated in it.

BRICS officials discussed in detail about the thematic areas for this year’s call for proposals at the meeting and unanimously agreed for collaboration in 10 thematic areas.

These areas have been recommended by different thematic working groups.

All countries also agreed to thematic areas proposed by India for the sixth edition of the BRICS Young Scientist Conclave which will be held in Bengaluru during September 13-16.

The three themes to be discussed at the conclave include healthcare, energy solutions and cyber-physical system (CPS), and their applications.

India’s new proposal regarding inviting BRICS partnership in India’s Technology Summit, which got positive support from all countries, was suggested to be sent through the BRICS Sherpa office for suggestions from all stakeholders, it added.