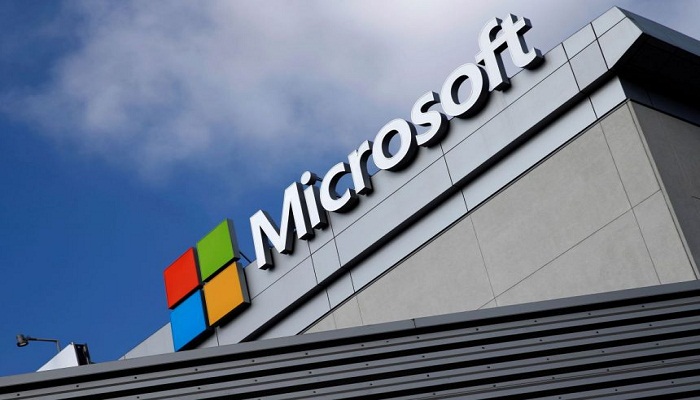 Microsoft on Wednesday urged users of Windows-powered computers to install a freshly released patch to thwart hackers trying to take advantage of a potentially serious flaw in the operating system.

The US software colossus said in a post that hackers could take advantage of the "PrintNightmare" flaw to gain control of computers through the print spooler feature used in workplaces for network printers.

"An attacker who successfully exploited this vulnerability could run arbitrary code with system privileges," Microsoft said in an online message about a patch released late Tuesday.

"An attacker could then install programs; view, change, or delete data; or create new accounts with full user rights."

Microsoft called for computer users to immediately install patches, saying all versions of Windows are vulnerable but not all have security updates available yet.

The flaw at issue involves printer software and has been taken advantage of by hackers, according to posts by cybersecurity researchers.