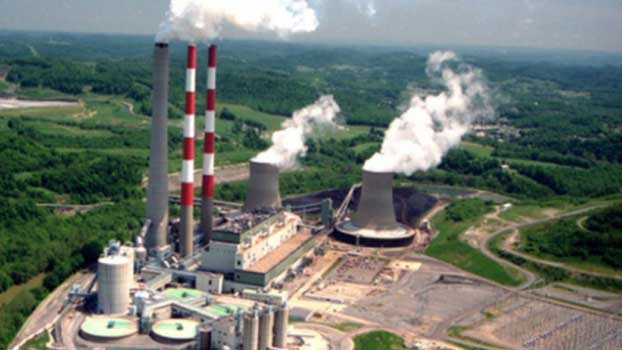 The Rampal ‘Moitree power project’ unit-1 is likely to commence commercial electricity generation in December this year during the celebration of the golden jubilee of Bangladesh’s independence.

After the virtual meeting, a press release issued by the Indian government has said the Rampal project is an environmental-friendly and supercritical technology-based thermal plant.

The Covid-19 crisis has created enough challenges since March 2020 to the implementation of the Moitree project though both sides are putting the best efforts to complete the project in time, it said.

Bangladesh side was assured that Bharat Heavy Electrical (BHEL) and Bangladesh-India Friendship Power Company Ltd (BIFPCL) are confident to meet the timelines, it also said.

Both power secretaries also agreed to commission the unit-2 matching with the implementation of the associated power transmission systems.

They also decided to visit highly skilled technocrats at the project site soon.

There are some pending court cases against BHEL employees posted at the Moitree site. Bangladesh government will look into it to resolve the issue, sources said.

Vaccination of the project employees will be done at the earliest possible time, the meeting also agreed.

Bangladesh Power Secretary Rahman assured of necessary support by the Indian counterpart for the completion of the project in time.

The meeting decided to hold the next JWG meeting in the 3rd week of September of this year.