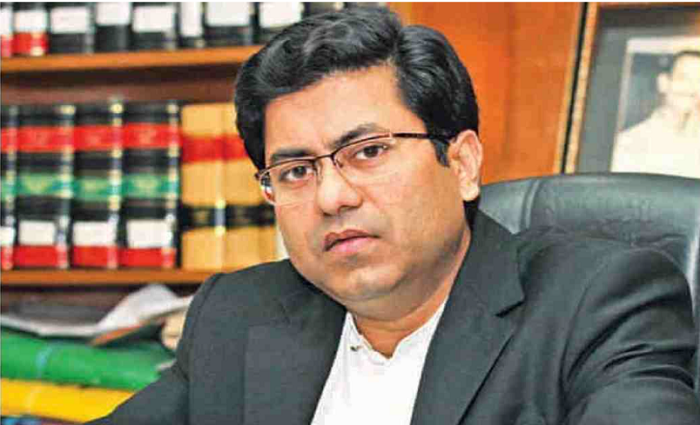 Tapas made this call at a meeting on 'Monitoring Mosquito Control Activities for Dengue Prevention in Field Level' with the councillors of the general reserved seats of the South City, the regional executive officers, the officials and employees involved with mosquito control activities

"You will talk to the association, which owns the flat-apartment building. The association has a president-general secretary, request them - to allow our mosquito workers to enter their backyards, their homes, because we are monitoring," said Tapas.

The mayor said water gathers in the gap between two buildings. They need to be sprayed with pesticides. Aedes mosquitoes can spread and reproduce in two to three days in accumulated rain water. Water on the roof cornice and many places should be cleaned regularly.

"Clear water in different parts of the house, various materials, wheels, discarded plastic bottles and containers are the breeding grounds of mosquitoes," he added.

The DSCC mayor also said that a mobile court is being set up to control mosquitoes.

He said, "The dengue outbreak is on the rise again. We are seeing many patients being admitted to the hospitals. So we need to increase our supervision in the wards. Under your (councillors) leadership, we will be successful again like last time."

Addressing the women councillors, Sheikh Tapas said, "You have the opportunity to move freely in different houses. There are flower pots and roof gardens in many buildings. We have to carry out this mosquito control activity even in the yard and the roof of the house."