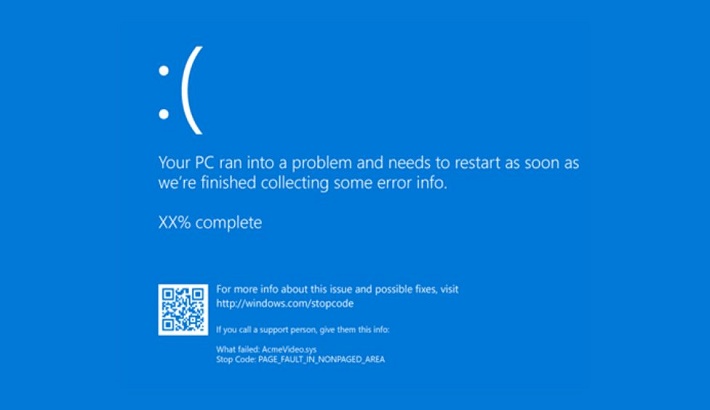 Microsoft’s so-called blue screen of death (BSoD) will turn black in the new Windows 11 operating system, according to those with access to a preview of the software.

The screen appears when users have a problem on their computer, often prompting a restart.

A black background will replace blue, matching the logon and shutdown screens in the new system, the Verge reported.

Windows 11 was launched last month and will be available as a free update to existing Windows 10 users - although some devices are unable to run the new system, which requires a minimum of 64 gigabytes of storage and 4 gigabytes of RAM.

Another visual change is that the start button has been moved to the bottom centre of the screen from the bottom left.

Windows 11 will be available more widely later this year, but Microsoft has not given an exact date.