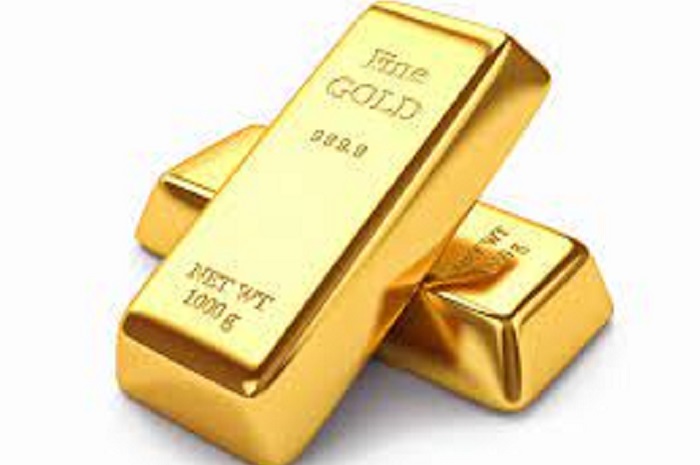 Bangladesh Bank (BB) has moved to issue approval for the import of raw gold (ore) and partial refined gold (dore) to refineries permitted by the commerce ministry.

According to a BB circular issued on Thursday, permission will be issued under the foreign exchange regulatory (FER) Act, 1947 to the gold refineries authorized by the commerce ministry in line with the Gold Policy -2018 (amendment) -2021.

The central bank’s circular also outlined the application process and criteria for the issuance of approval as permissible raw and refined gold importers favouring the gold refineries permitted by the commerce ministry.

The importers/refineries will have to apply to the general manager of the foreign exchange policy department of BB with some necessary documents including a letter of approval from the commerce ministry as a gold refinery, updated trade license, TIN, VAT registration, BIN and membership documents from respective trade bodies, tax documents, income certification, bank solvency report and so on.

Approval will be issued to the eligible applicants as permissible raw gold importers for a period of five years. An approval fee of Tk 3 million is also payable at the time of application. A renewal of the approval will cost Tk 5 lakh, according to the BB circular.

As part of a move to formalise the import of bulk gold, the government earlier framed the 'Gold Policy 2018' in January to check the smuggling of the precious metal.

Under this policy, businessmen were allowed to import a certain amount of gold in bulk for jewellery manufacturing purposes after receiving licenses from Bangladesh Bank.

In June this year, the government has adopted an amendment to the policy, allowing the import of raw gold and refine it for the first time. The Ministry of Commerce issued a gazette notification to this effect on June 3, 2021.

With this move, Bangladesh is expected to be enlisted as a gold refiner country in the international market. The new policy allows Bangladesh to export gold bars after meeting the local demand, thus helping diversification of the country's export basket.

A commerce ministry notification stated that the local demand for new gold is 18-36 tonnes a year. It is assumed that the maximum portion of the demand is not met by legally imported gold.

The policy will also simplify and rationalise existing duty and bond facilities to the gold exporters.