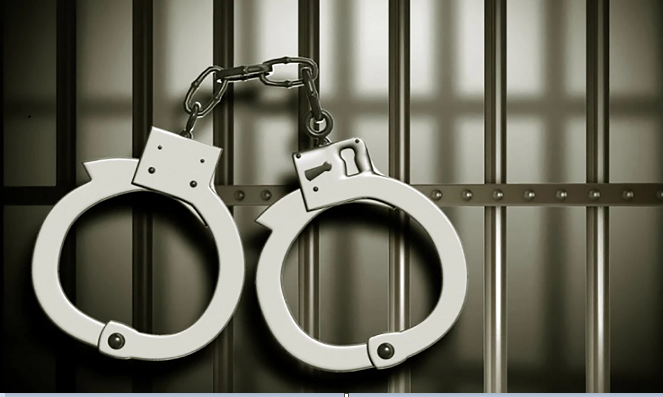 “On a tip off, an operational team of the Crime Prevention Specialised Company (CPSC), Rangpur Camp, of RAB-13 arrested them from the city,” said a press release issued today by Assistant Director (Media) of RAB-13 Flight Lieutenant Mahmud Bashir Ahmed.

Earlier, a group of miscreants murdered Mominul Islam Shah, 25, of Radhanagar union in Badarganj upazila of Rangpur in a pre-planned manner following enmity over a land dispute at 9:05 pm on May 12 this year.

A murder case was filed by the victim’s brother in this connection with Badarganj police station accusing the arrested persons on the following day and the killers had been on the run since committing the crime.

Alongside police, the elite force started conducting a shadow investigation into the sensational Mominul murder case and arrested the absconding killers from Rangpur city on Wednesday.