Woman shocked to find $1 billion in her bank account 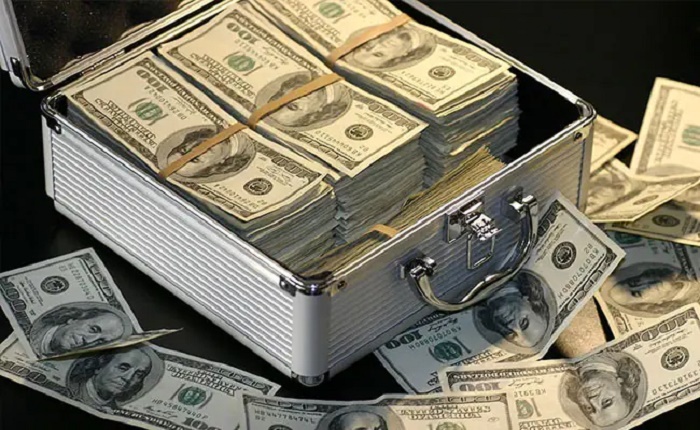 A Florida woman was shocked over the weekend when she checked her bank account and found herself richer by a whopping $1 billion. Julia Yonkowski, a resident of Largo, Florida, went to her local Chase Bank on Saturday to withdraw $20, reports People Magazine. When she tried to withdraw the money, however, the machine told her it would cause an overdraft.

"When I put in for the $20, the machine came back and said we'll give you the $20 but that'll cause an overdraft and you will be charged and I said, 'Oh just forget it,'" Ms Yonkowski said.

She decided to check her account balance. According to the bank receipt she received, Ms Yonkowski had $999,985,855.94 in her account.

"Oh my God, I was horrified. I know most people would think they won the lottery but I was horrified," she said. "I know I've read stories about people that took the money or took out money, and then they had to repay it and I wouldn't do that anyway because it's not my money."

The mystery of the $1 billion was cleared up on Tuesday when a representative of Chase Bank explained to WFLA that Ms Yonkowski's account balance was actually negative.

The representative said that her balance was actually a negative of a billion dollars and the number is used as an indicator of a fraud prevention method. It appears when an individual's account has been locked due to suspicious activity, which is also why Ms Yonkowski could not withdraw her $20.

According to the Chase representative, her late husband was a joint owner of the bank account, and it was flagged when Ms Yonkowski tried to use it.

Julia Yonkowski is hoping her story will be an educational lesson to those who may find themselves in similar situations.