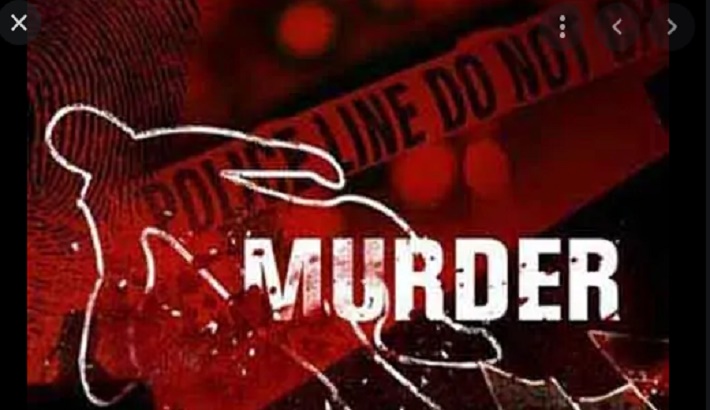 An official of Health Ministry was found dead in Rail Gate area of Moghbazar in the capital on Monday.

The deceased was identified as Mohammad Zihanul Alim, 55, a programme manager of Health Ministry hailing from Pirojpur.

Zihanul was living with his family on the 4th floor of a building in Peyarabagh Rail Gate area of  Moghbazar.

Farhana said “I took my husband to the Dhaka Medical College and Hospital (DMCH) after he suffered a stroke. But duty doctor declared him dead.”

Abdullah Khan, assistant sub-inspector of DMCH police outpost, said “Zihanul died at the hospital after his wife admitted him to the hospital. An injury mark was found in his throat. His body is kept at the hospital morgue.”