UP polls: 2 stabbed outside voting centre in Patuakhali 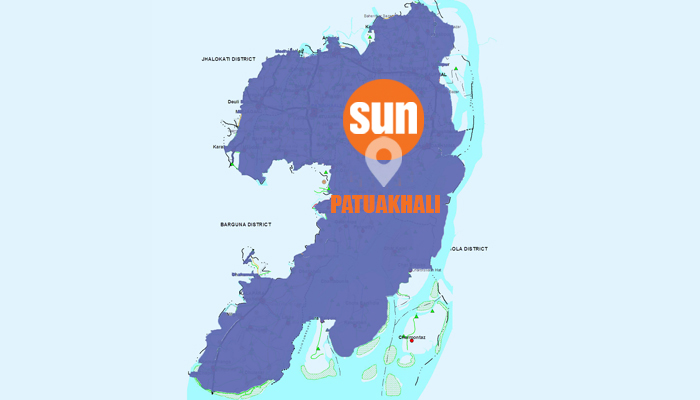 Two persons sustained stab injuries as the supporters of two chairmen candidates locked in a clash outside a voting centre at Keshabpur in Baufal upazila of Patuakhali during the union parishad election on Monday.

Injured Rabbi, 35, and Rash Mohon, 38, were first taken to Baufal Upazila Health Complex from where they were shifted to Sher-e-Bangla Medical College Hospital.

The incident took place on the field of Keshabpur High School centre around 8:15am.

After the incident, the returning officer suspended voting at the centre for one and a half hours.

On information, Border Guard Bangladesh, Rapid Action Battalion and additional police rushed to the spot and brought the situation under control, he said.

The first phase election is progressing in 204 Union Parishads under 13 districts across the country on Monday.