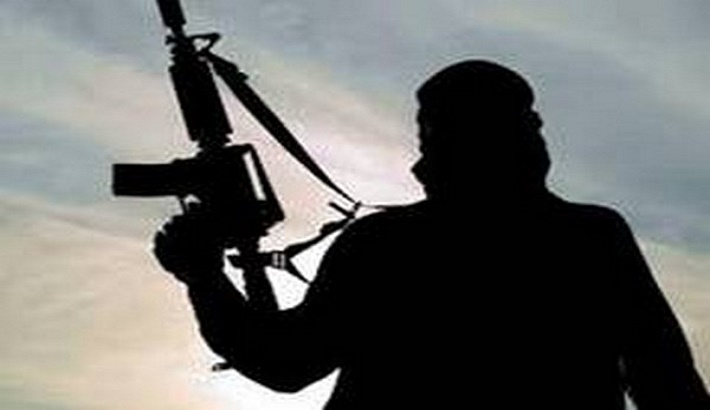 As many as 258 Taliban terrorists were killed and 156 were wounded in the last 24 hours in military operations conducted by Afghan National Security Forces (ANSF) in several provinces across the country.

Taking to Twitter, Afghan Defence Ministry said that terrorists were killed in operations in several provinces including Nangarhar, Laghman, Faryab, and Helmand.

"258 Taliban terrorists were killed and 156 were wounded as a result of #ANDSF operations in Nangarhar, Laghman, Paktia, Zabul, Herat, Farah, Ghor, Faryab, Balkh, Jowzjan, Helmand, Takhar and Baghlan provinces during the last 24 hours. Also, 76 IEDs were discovered and defused by ANA," the ministry said.

This comes amid a recent surge in violence due to the Taliban's undeclared spring offensive.

As US and North Atlantic Treaty Organisation (NATO) foreign forces continue to scale down their presence in Afghanistan, the Taliban have been gaining ground in some parts of the country.

Back in April, US President Joe Biden announced plans for US and allied forces to completely depart the war-torn country till September 11 this year.

As the deadline draws near, top Pentagon officials on Thursday said that terrorist groups like al-Qaeda could pose a threat from Afghanistan to the United States and American allies in two years after the full withdrawal of international troops from the country.

"It would take possibly two years for them to develop that capability," US Defence Secretary Lloyd Austin had said during a congressional hearing yesterday.