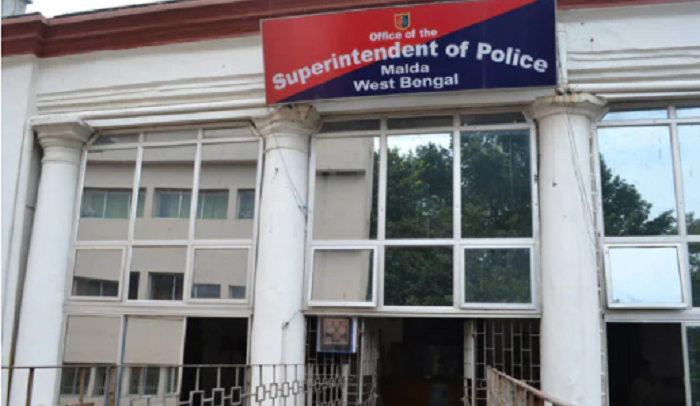 A 19-year-old man was arrested in Bengal's Malda district today for allegedly murdering his parents, grandmother and younger sister in February.

The elder brother of Asif Mohammed, the accused, had filed a police complaint on Friday, claiming that he had tried to kill him also but he had managed to escape.

Arif, 21, said in his complaint that he did not come to the police earlier "because he was scared". He claimed that Asif had killed their parents, sister and grandmother on February 28 by "drowning them". Asif then allegedly buried the bodies in a godown, adjoining their house.

Police are now questioning both of them.

As news of the murder case spread, a huge crowd gathered near their house. A state minister also visited the place.

The police are waiting for a magistrate in whose presence they might dig out the bodies from the ground, allegedly buried by Asif.

The police are yet to issue a formal statement on the incident but neighbours are now saying they had not seen the family members for the last three to four months.

When asked where they were, Asif had said they had gone to Kolkata to live "in a newly-purchased flat".

Asif had passed his Class 10 board exams reportedly from a private school at Kaliachak, not far from his village called Old 16 Mile.

Neighbours said after passing the exams, the boy had run away from his home because his parents refused to buy him a laptop.
After he came back, his parents reportedly bought him an expensive computer and other gadgets. He had told his parents he was developing an app that would make him "very rich".

Neighbours also say the youth was recently trying to sell some property.