3 dead in microbus-bus collision in Cumilla 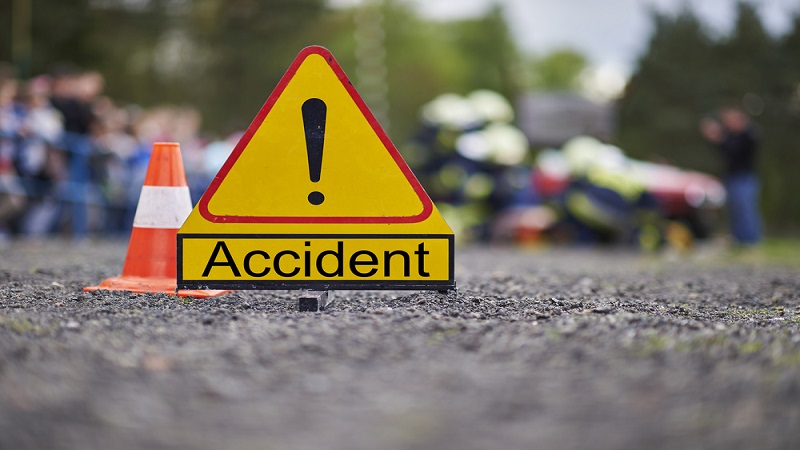 At least three persons were killed and another was injured when a passenger bus crashed into their car on the Dhaka-Chattogram highway in Cumilla early on Friday, police said.

The deceased were identified as Miraj Hossain, a resident of Dhaka's Khilgaon area, Fakhrul Alam from the Hamondi area of Lakshmipur, and Belal Hossain, who belonged to the Nalitabari area in Sherpur.

Mahbub, the injured person, is being treated at Cumilla Medical College Hospital.

The accident occurred around 3am when the driver of the car was negotiating a U-turn in the Shuagaji area. "The collision with the speeding bus left two occupants of the car dead," a police official said.

Two other occupants of the car sustained serious injuries in the accident. "One of them succumbed to his injuries on the way to Cumilla Medical College Hospital," the official said.

Mainamati highway police have seized both the vehicles. "A probe is on," the official said.