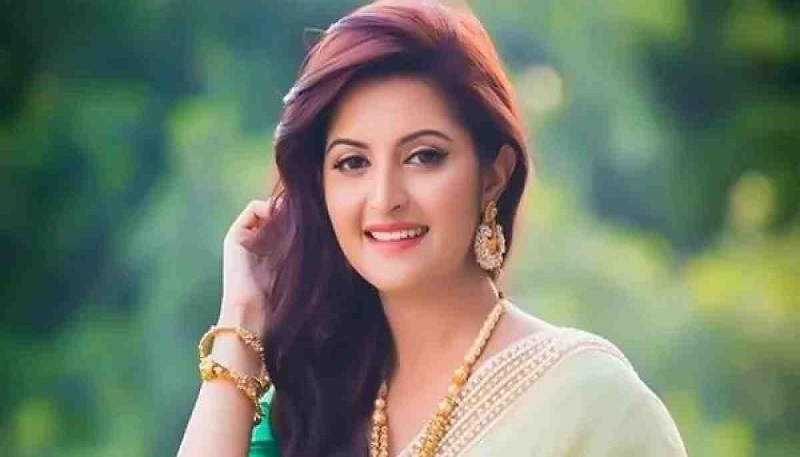 Gulshan All Community Club has filed a general diary (GD) with Gulshan Police Station against actress Pori Moni for vandalism.

The club authorities at a press conference made the revelation  Wednesday evening.

Allegation was brought against Pori Moni that she committed vandalism in the club on June 8.

Alleged unauthorised visit of Pori Moni to a number of social clubs in the midnight and intake of alcohol are under police investigation.

It is learnt that Banani Police Sation has already tried to contact the bar boys of an elite club in Gulshan.

In addition, officials of some elite clubs informed police that bars needed to be opened in the midnight for Pori Moni breaking rules.

On June 8, Pori Moni entered Gulshan All Community Club with her team. She allegedly committed vandalism there.