4 dead, 4 hurt in shooting on Chicago’s South Side 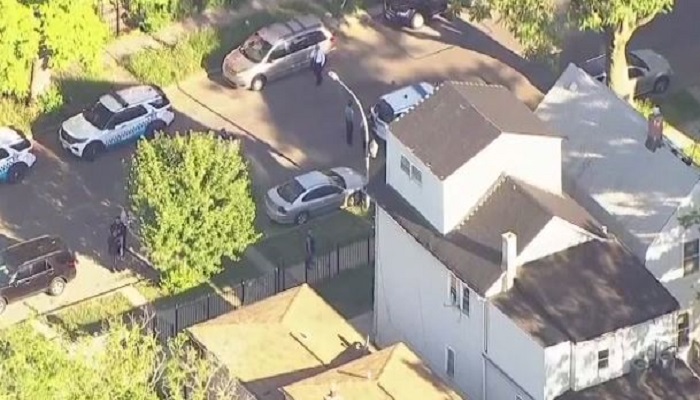 An argument in a residence on Chicago’s South Side early Tuesday erupted into gunfire, leaving four women dead and four other people injured, police said.

The shooting happened at 5:42 a.m., police said, and no arrests were immediately made. Police had few details about the victims, but it appeared that none of them were juveniles.

Identities and the ages of the dead women weren’t immediately released.

A 23-year-old man who was shot in the back and a woman who suffered an unspecified gunshot wound were both in critical condition, police said.

A database compiled by The Associated Press, USA Today and Northeastern University that tracks mass killings — defined as four or more dead, not including the perpetrator — shows this is the 18th mass killing, of which 17 were shootings, so far this year in the US.