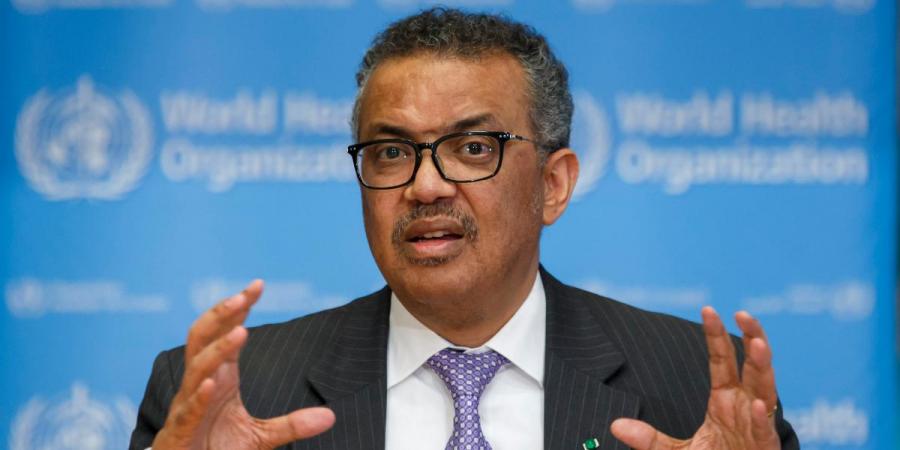 World Health Organization (WHO) chief Tedros Ghebreyesus has called on China to cooperate with the ongoing investigation into the origins of the Covid-19 amid renewed call to further probe the virus.

Dr Tedros made these remarks after taking part in the Group of Seven (G7) summit by video conference on Saturday, The Wall Street Journal (WSJ) reported. The WHO Director-General hoped there would be better cooperation and transparency when the next phase of the probe into the virus's origin is underway.

"As you know we will need cooperation from the Chinese side," he said. "We need transparency to understand or know or find the origin of this virus...after the report was released there were difficulties in the data sharing, especially in the raw data."

He further said that the preparations for the probe's next steps were underway and that the issue of the origin of the virus was discussed by G7 leaders on Saturday, WSJ reported.

Earlier this week, the US and the UK had extended support to a "timely, transparent and evidence-based independent process" for the next phase of the WHO-convened study of Covid-19 origins.

"We will also support a timely, transparent and evidence-based independent process for the next phase of the WHO-convened Covid-19 origins study, including in China, and for investigating outbreaks of unknown origin in the future," a joint statement said after US President Joe Biden met British Prime Minister Boris Johnson on Thursday.

This comes amid growing calls for a timely, transparent, and evidence-based independent process for the next phase of the WHO-convened origin study.

The origin of novel coronavirus that caused havoc around the world has remained a mystery even after 1.5 years the first case of infection was reported in the Chinese city of Wuhan.

Now, scientists and world leaders are calling for further investigations to figure out whether the virus originated naturally or leaked from the Wuhan Institute of Virology.