Thousands of fake online pharmacies shut down in UK 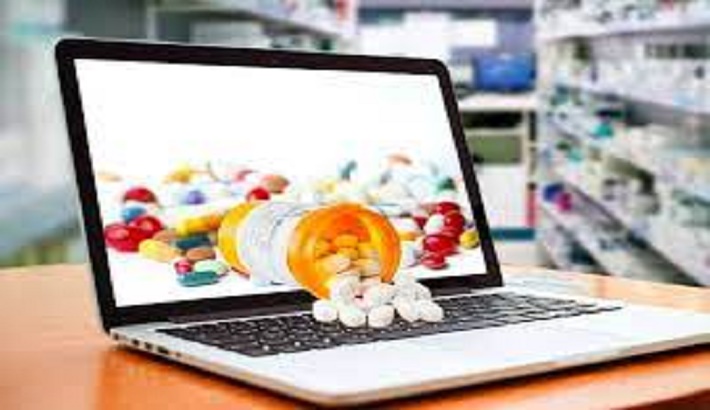 A record number of fake online pharmacies were shut down in May as part of a global crackdown.

It marked the biggest week for the operation since 2008, as criminals cashed in on the demand for Covid-related products.

Between 18 and 25 May, 277 arrests were made, involving 92 countries, and pharmaceuticals worth more than $20m seized.

Most of the illegal medical devices seized were fake or unauthorised Covid-19 testing kits.

UK authorities removed more than 3,100 advertising links for the illegal sale and supply of unlicensed medicines and 43 UK-based websites were closed down.