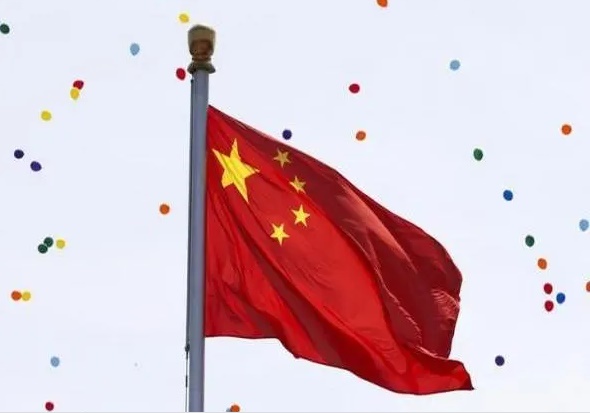 The National Bureau of Statistics of China has revised its figures for ten years to note that the country's population surpassed 1.4 billion in 2017, two years earlier than previously thought, due to an 'error in sampling for 2011 through 2019' in the recently released 2020 census.

China's leadership under President Xi Jinping has become increasingly anxious about the country's declining birthrate and ageing population, but doubts persist about the accuracy of the data used by policymakers, reported Nikkei Asia.

The changes were revealed in a document published by the statistics bureau in May. The total populations for both 2014 and 2015 were revised upward by 8.64 million and each year from 2017 to 2019 was revised upward by 10.03 million. Thus, as per the unnatural results, the Chinese population exceeded 1.4 billion in 2017.

This comes as China recently relaxed its two-child policy to allow couples to have three children, as concerns grew of a demographic crisis due to declining births and an ageing population.

This recent revision has emboldened doubt about the efficacy of the data provided by the Chinese authorities.

A significant revision in one direction, such as a large increase in the total population or the number of births, not only deepens doubt about the accuracy of the data, but could also distort mid- to long-term population policies.

Due to an uptick of people of older age as revealed in the census, China will soon become an "ageing society," which is defined in international standards as having an elderly population that is more than 14 per cent of the total population.

The number of births fell to 12 million in 2020, the fourth consecutive annual drop. That is almost the same level as in 1961 (11.97 million), China's record low. The ratio of births to total population was 0.852 per cent, the first time it has fallen below one per cent.

Xi and other leaders are increasingly concerned that the declining birthrate, aging population and looming demographic decline will hinder economic growth and the expansion of China's global influence. To cope with the aging population, the government is working on social security and pension reforms, Nikkei Asia reported.

According to Nikkei Asia, officials are also rushing to implement greater support for child care, including more day care and maternity leave, as well as bolstering related insurance systems.