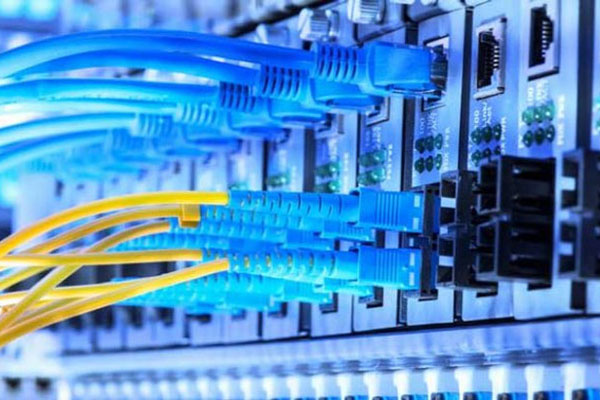 The government has fixed a uniform broadband internet tariff for all subscribers across the country irrespective of locations.

Post and Telecommunication Minister Mustafa Jabber made the announcement while inaugurating "one country, one rate" tariff plan for broadband Internet services at BTRC head office in the capital on Sunday (June 6).

According to official data, there are around 10 million broadband connections in the country which is 17 percent of total interment connections. Broadband users consume 58 percent of country’s total bandwidth.

Telecommunications Minister Mustafa Jabbar said the government has taken the decision [on broadband price] to reach broadband internet at every home at an affordable price.

ISPAB President Aminul Hakim said a few big firms have been offering the service at a flat rate and other companies will begin from July.

He also urged the telecom regulator to fix the price of transmission cost through NTTN and IIG to support the lower tariff from retail ISPs.

IIG Forum General Secretary Ahmed Junayed welcomed the move, saying that the initiative will reduce the digital gap between cities and rural users.