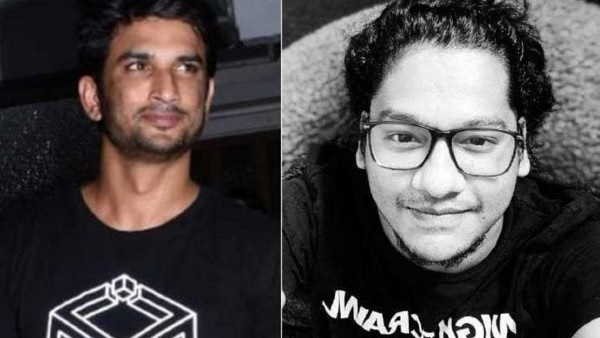 The Narcotics Control Bureau arrested Siddharth Pithani in a drug case linked to the death of Bollywood actor Sushant Singh Rajput in Hyderabad on Friday.

Siddharth was Sushant’s creative manager and flatmate and was first questioned by the Mumbai Police just days after his death. Pithani was hired by Sushant in 2018 to work on a project. Mumbai Police said that Pithani was aware that Sushant was prescribed medication for depression but had stopped taking these medicines in the days leading up to his death.

At the time, a senior police official told The Indian Express, “Pithani told us that he was not aware of the reason why Rajput was depressed. As he had been staying at Rajput’s home, he had, however, overheard the actor’s staff saying that he had stopped taking the medicines in the past few weeks as he was feeling better.”

As per a report by PTI, Pithani had sent an email to Mumbai Police wherein he stated that he was “being pressured by Rajput’s family to record a statement against his girlfriend Rhea Chakraborty.”

Sidharth Pithani was also questioned by Enforcement Directorate in connection with its probe into a money laundering case linked to the actor’s death.

When the CBI took over the case, Pithani was questioned by them in August at the DRDO guest house located at Kalina in Santacruz, Mumbai. The CBI took Pithani, cook Neeraj Singh and domestic help Deepesh Sawant, to reconstruct events from June 14 at the late actor’s house.