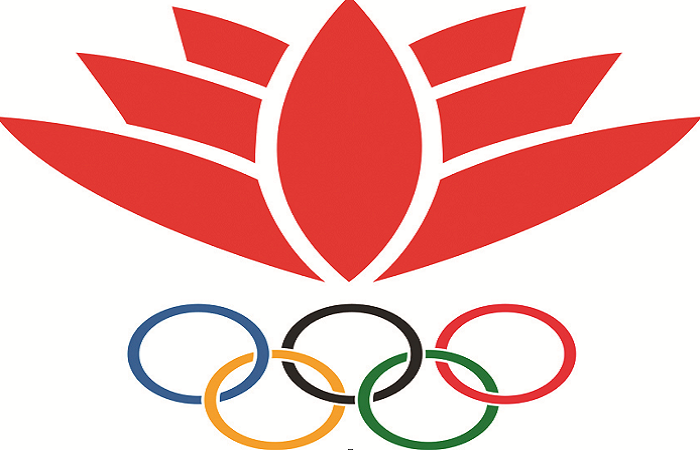 The Bangladesh was among the first few countries, which started vaccination programme as soon as it was available.

Players and people involved with sports in Bangladesh were prioritized in being vaccinated.

BOA vice president Shikh Bashir Al Mamum said while most of the participants had already been vaccinated, the heath ministry and his organization has taken the steps to vaccinate the others as soon as it is possible.

“We are confident that all of the participants and officials who would travel to Japan from Bangladesh for Olympic Games, will be vaccinated much earlier than the games starts,” Mamun told media on Thursday.

The BOA also vowed to contribute for a safe conduct of Tokyo Olympic Games and remain committed about the rules set by the Government of Japan.

“Recognising the country entry requirements that have recently been put in place by the Japanese government for the residents of Bangladesh to enter Japan, we, the Bangladesh Olympic Association, want to make clear our on-going commitment and contribution to the safe conduct of the Tokyo 2020 Olympic and Paralympic Games with respect to the rules set forth by the Government of Japan, Tokyo 2020 Organising Committee, and International Olympic Committee,” Brig. Gen. (Retd.) Fakhruddin Haider, Director General of BOA was quoted in a press release sent by BOA.

“We believe this pledge will help ensure public confidence in the rigorous approach that Bangladesh Olympic Association is taking to guarantee that the Tokyo 2020 Olympic & Paralympic Games will be conducted in the safest and most secure manner possible.”