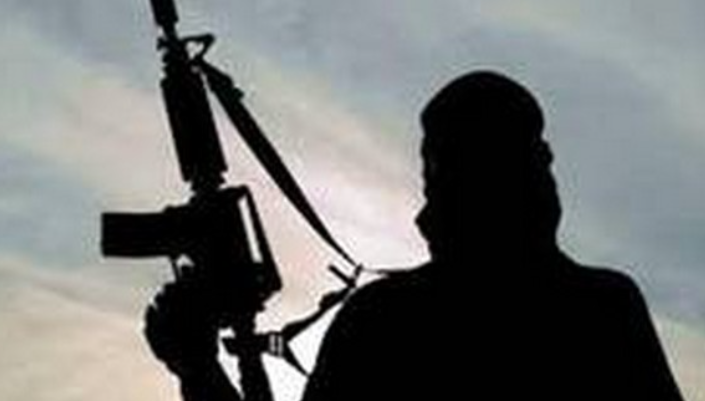 The Taliban must immediately stop its undeclared offensive against civilians and civilian structures in Afghanistan, a top US diplomat said during a UN Security Council meeting on Tuesday on the issue of the impact of armed conflict on civilian populations.

“The Taliban, which is largely responsible for the continued violence in Afghanistan, must immediately stop its undeclared spring offensive, refrain from attacks against civilians, and cease its attacks in the vicinity of hospitals, schools, universities, mosques and other civilian areas,” US Acting Alternate Representative for Special Political Affairs to the UN, Jeffrey DeLaurentis said.

The diplomat said out that explicit targeting of civilians and attacks on journalists, human rights defenders, health workers, and children undermine progress toward sustainable peace in the country.

“All parties – not just those in formal positions of power – must respect their obligations under international law, including those related to the protection of civilians,” DeLaurentis said.

Afghanistan has seen a spike in the incidents of violence in recent weeks, since the start of the US drawdown from Afghanistan. US President Joe Biden last month had announced to withdraw all troops from Afghanistan by September 11 this year.

The Afghan security forces are currently fighting the Taliban in 104 provinces, TOLO news reported. Ahmad Zia Saraj, the head of the Afghan intelligence agency–the National Directorate of Security (NDS) said that the Taliban has launched 3,500 attacks since the start of the year.