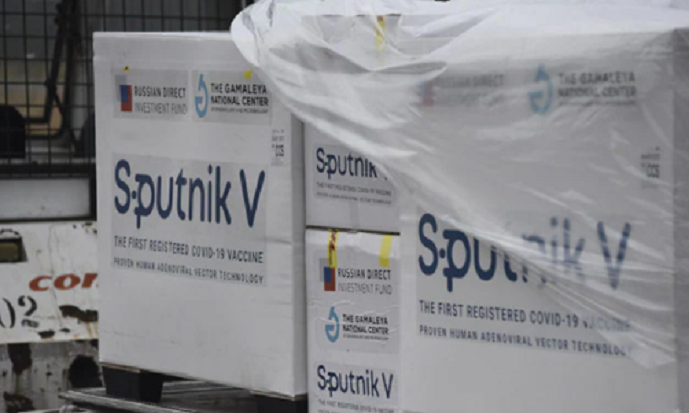 Mumbai has received three bids for the supply of Russia's Sputnik V Covid vaccine, government sources have said. The city's civic body had earlier this month placed global tenders for one crore doses.
The Brihamumbai Municipal Corporation (BMC) had placed the tenders on May 11. These were issued under India's latest nationwide COVID-19 inoculation policy, allowing state governments to procure Covid vaccine doses directly from producers.

The deadline for submission of bids ends tomorrow. Of the three received till now, one was made directly by the Russian Direct Investment Fund (RDIF) and the other two by its independent representatives, the sources said.

"The legal, technical, and financial aspects of the bids will be decided in two weeks, in consultation with the Maharashtra government after the bids close tomorrow," government sources told NDTV.

RDIF, or its representatives, are willing to transfer one crore vaccine doses in 60 days to BMC, they said. The proposed import of Sputnik V, if it happens, will be independent of the manufacture of the vaccine which is being handled in India by Hyderabad-based Dr Reddy's.

Sputnik V was developed by the Moscow-based Gamaleya Research Institute of Epidemiology and Microbiology and was registered on August 11, 2020, by the Russian Ministry of Health. It is cleared for use in India but it yet to get clearance from the World Health Organization.

The next step in the bidding process for Mumbai involves a letter of interest to be sent to RDIF. In all cases, the payment must be made to an escrow account of RDIF's, sources said.

Mumbai's success in receiving bids for Covid vaccine supply comes amid instances where Punjab and Delhi have revealed that the private manufacturers they approached had refused them, opting to deal only with the Central government.