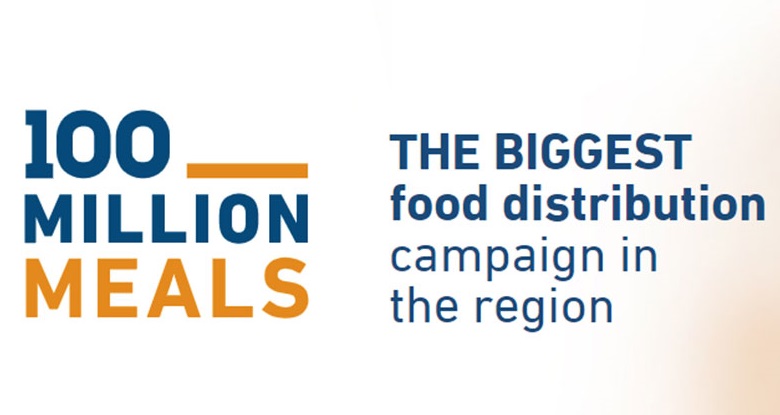 Under the partnership, MBRGI is donating 20 million of their 100 Million Meals campaign to vulnerable families and individuals including more than 35,000 Rohingyas living in Bangladesh who remain reliant on external assistance, said the WFP in Dhaka on Wednesday (May 19).

The Mohammed Bin Rashid Al Maktoum Global Initiatives (MBRGI) is a philanthropic foundation based in the United Arab Emirates (UAE). MBRGI was launched in 2015,

“We are grateful to Mohammed bin Rashid Al Maktoum Global Initiatives for their support to Rohingya refugees as they endure their fourth year since fleeing their homes in Myanmar,” said Sheila Grudem, WFP’s Senior Emergency Coordinator in Cox’s Bazar.

“Continued international support for Rohingya refugees is critical to ensure they can continue to feed their families without having to seek alternative, and sometimes negative, coping strategies.”

“Global partnerships between charity and humanitarian organizations expand its geographical coverage and increase the number of beneficiaries, especially among the most impoverished groups, specifically in the exceptional circumstances that the world is going through today,” said His Excellency Mohammed Abdullah Al Gergawi.

More than 690 million people are undernourished globally – the vast majority of whom live in Asia. A recent report from WFP and partners found that 2020 saw an additional 20 million people – the equivalent of the population of Australia – being pushed into the acute food crisis level in just 12 months. Conflict and economic crises – often linked to the socio-economic fallout from COVID-19 – were the primary drivers of hunger in 2020 – alongside climate change.

The 100 Million Meals campaign is the first humanitarian campaign of its kind in the Arab world to provide food parcels for disadvantaged individuals and families across 30 countries in the Middle East, Asia, Africa, Europe, and South America.